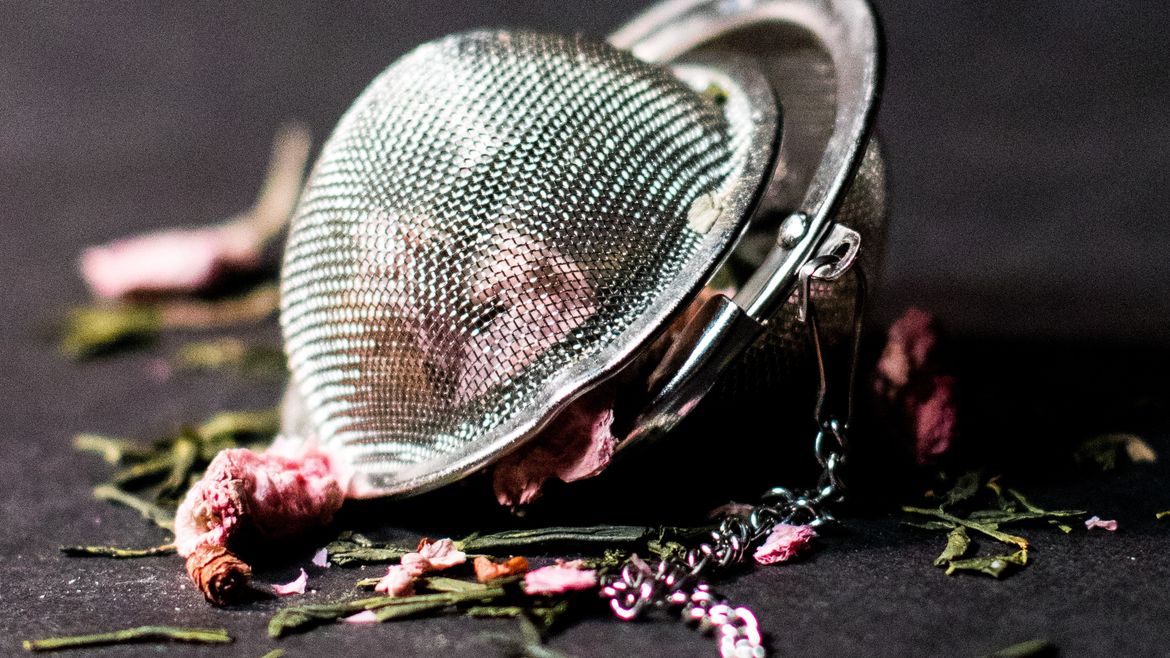 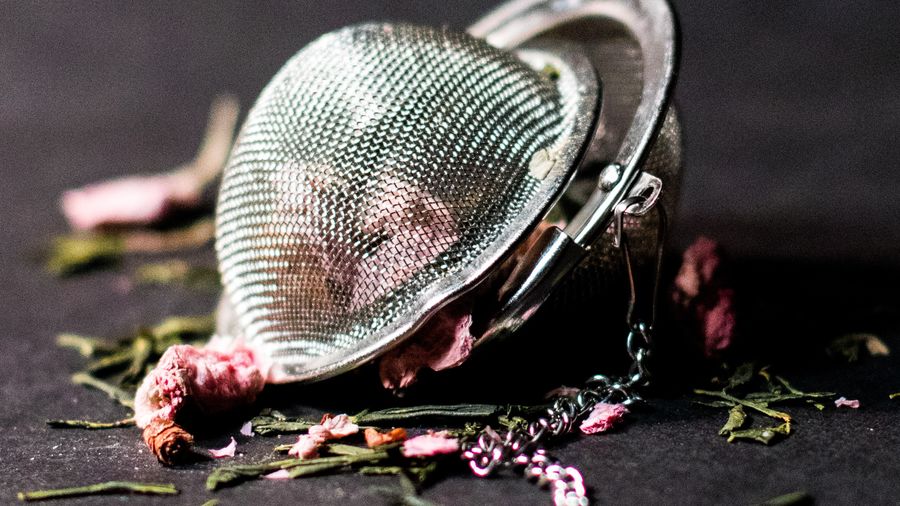 The Maid, the Mother, the Snail, and I
Sabrina Orah Mark

We were eating lunch and she shoved a few more bites of chicken and rice into her mouth, picking absently at the cartilage on the bones, before looking back up at me, “That’s what it meant.”