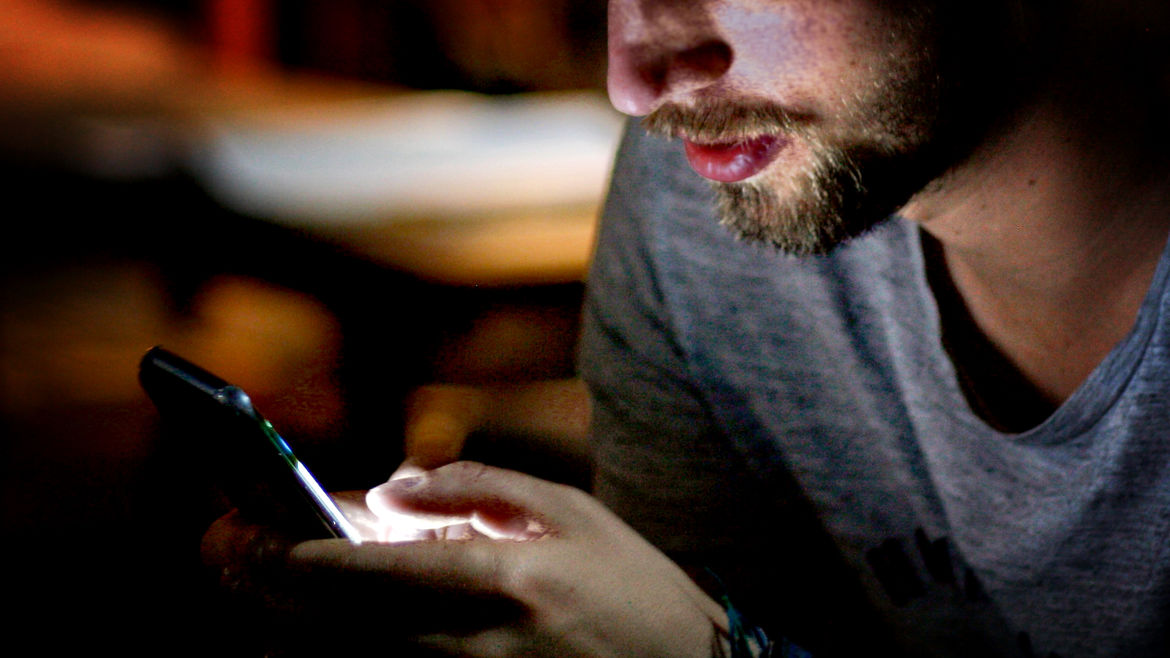 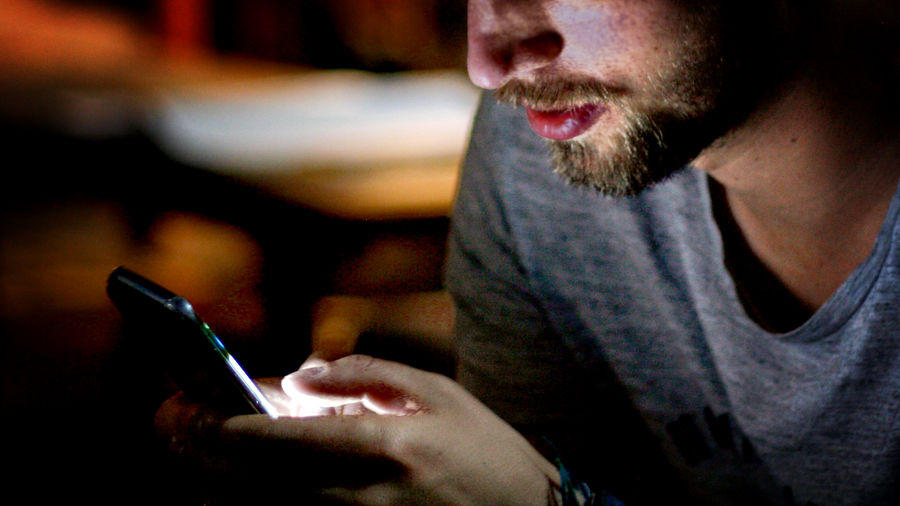 Why I Needed to See the Heart of Padre Pio
Nina St. Pierre

which surfaces are safe to touch, and which ones aren’t?

When will the pandemic be over? it be over? Are our loved ones going to be okay? How will I work now? How will I pay my rent next month? How will I buy groceries tomorrow?

Chris Stedman is the author of Faitheist (2012) and IRL (October 2020).  He has written for the Guardian, the Atlantic, Pitchfork, BuzzFeed Reader, Los Angeles Review of Books, The Rumpus, the Washington Post, and VICE, and has appeared on CNN, MSNBC, and PBS. He also tweets (too much) at @ChrisDStedman. To learn more about Chris, visit chrisstedmanwriter.com.