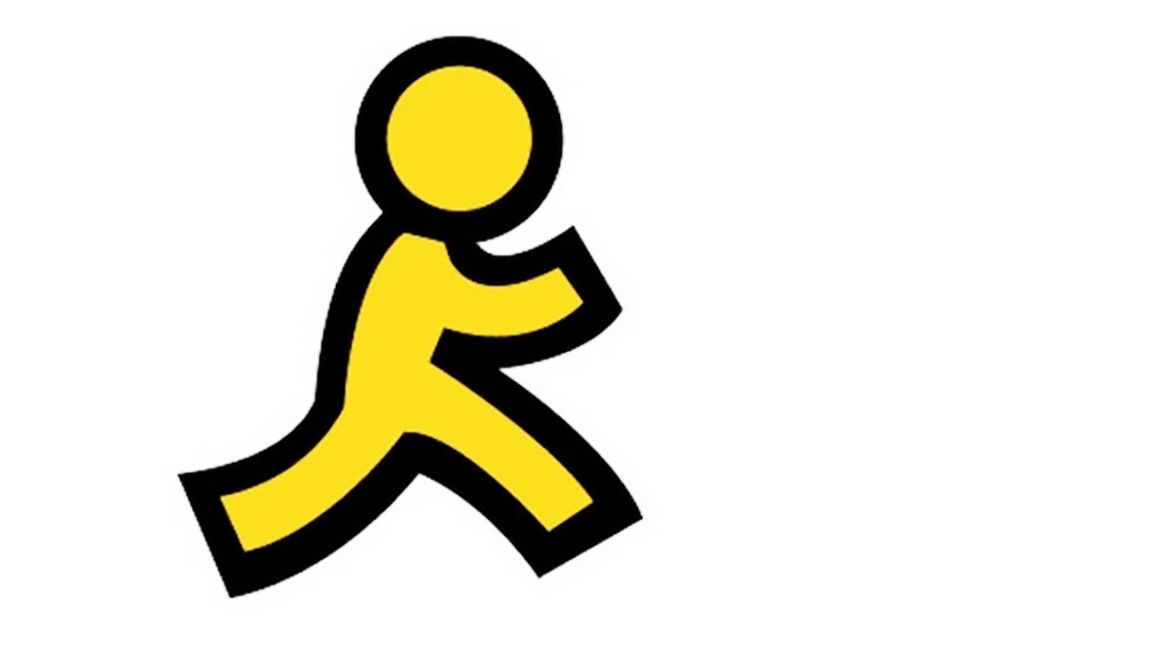 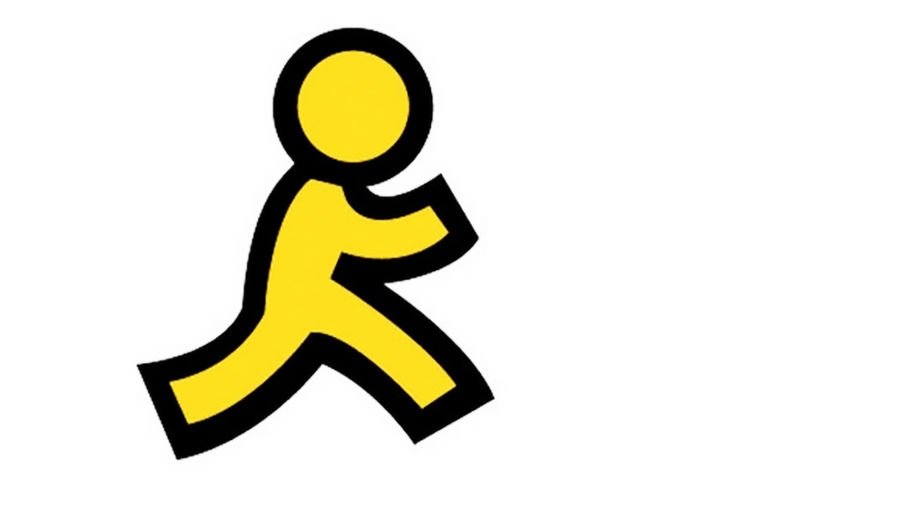 The logo for AOL Instant Messenger/AOL

You’re in Good Virtual Hands: On ASMR, Anxiety, Relaxation in the Side-Hustle Economy, and Being Baby
Sarah Lyn Rogers

social mediaWhat is everyone talking about right now?

be in the “real world” more

less time on the computer