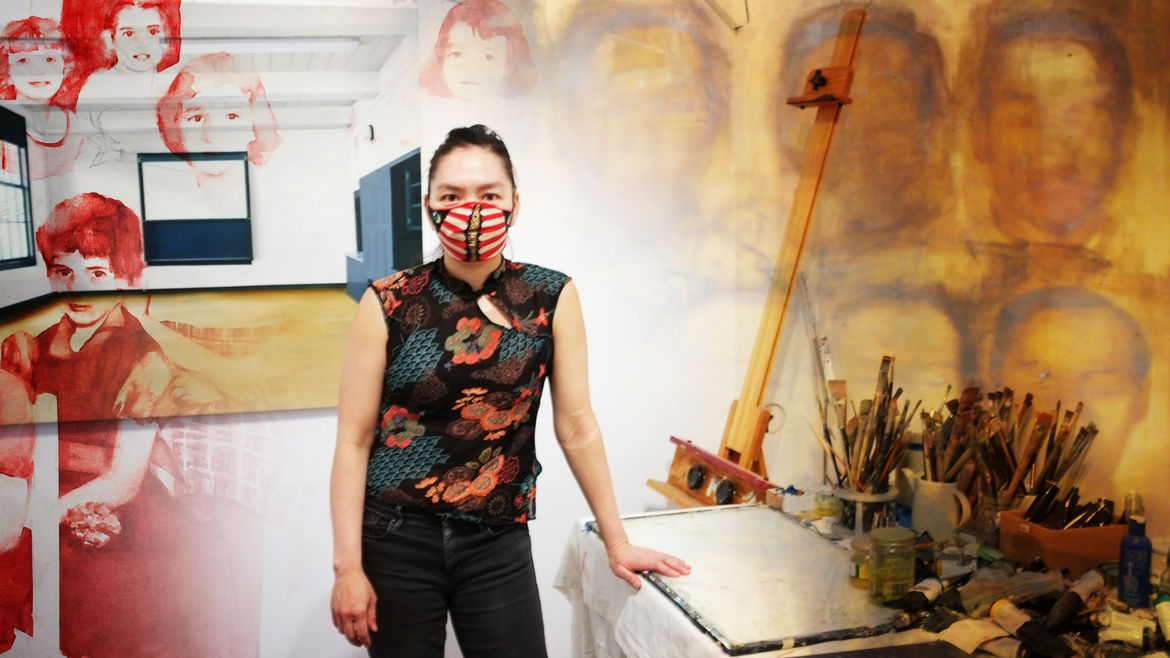 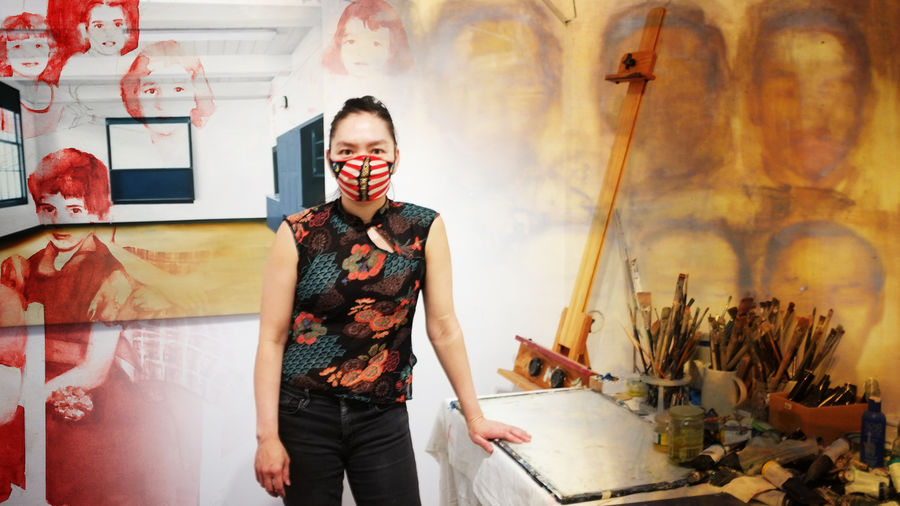 15 Minutes with Abdul Sattar, the Man Who Serves the Karachi Press
Rida Bilgrami

Translation Is an Act of Love, a Gift That Transcends Borders: 15 Minutes with Fruznik Tadevosyan
Joe Nerssessian
People | Fifteen Minutes

As an artist, Vu was looking for a way to represent personal history without feeling like she was “performing otherness.”

In the midst of considering the reopening of schools during a pandemic, Thuy-Van Vu’s gorgeous 2014 paintings of empty classrooms have an eerie resonance. The spaces she portrays are vast and full of potential, and also of a great, yawning absence. Where are the children? Their teachers? The chairs are piled awkwardly on top of the desks, everything pushed together, as if those who left were in a rush. There’s a sense that these desks and chairs have been lingering and might never be used again.

She grew up in Phoenix, Arizona, one of four daughters of Vietnamese refugees. Her father, a former pilot in the South Vietnam Airforce, enforced a strict expectation of deference to authority at home. “I had a complicated upbringing. My father was controlling and often unpredictably angry. He probably had PTSD,” she says. “I could get in trouble for having the wrong expression on my face. I knew other Vietnamese kids whose fathers—also former pilots—had similar temper issues, so I didn’t feel uniquely victimized. And as I got older, I also saw my parents as victims in their own right.

What are you doing here?

Though her art-school-self imagined she was making incremental progress toward an art career, she’s happy now with the life she’s carved out for herself in Seattle, a city with a vibrant art scene that is smaller than that of New York or Los Angeles, and perhaps because of that less competitive and more supportive. There Vu has been able to create a life in which her art is not the only focus, but a piece of a larger story.

Sara Schaff is the author of two story collections, The Invention of Love (Split/Lip Press 2020) and Say Something Nice About Me (Augury Books 2016). Her writing has appeared in Kenyon Review Online, Yale Review Online, Gay Magazine, Literary Hub, and elsewhere. Sara has taught creative writing at the University of Michigan, Oberlin College,  St. Lawrence University, and the State University of New York at Plattsburgh. Follow her on Twitter at @schaff_sara and read more of her work at saraschaff.com.