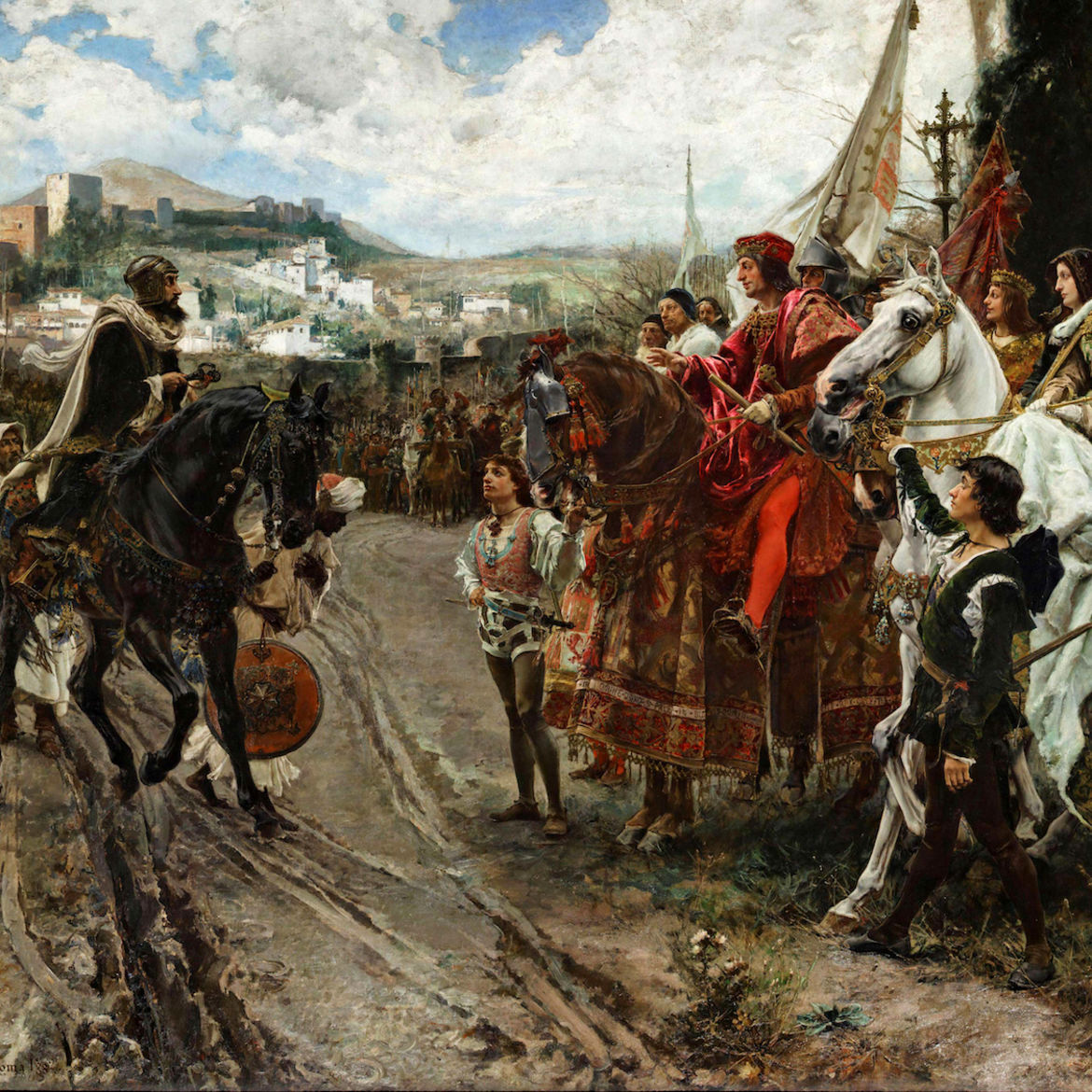 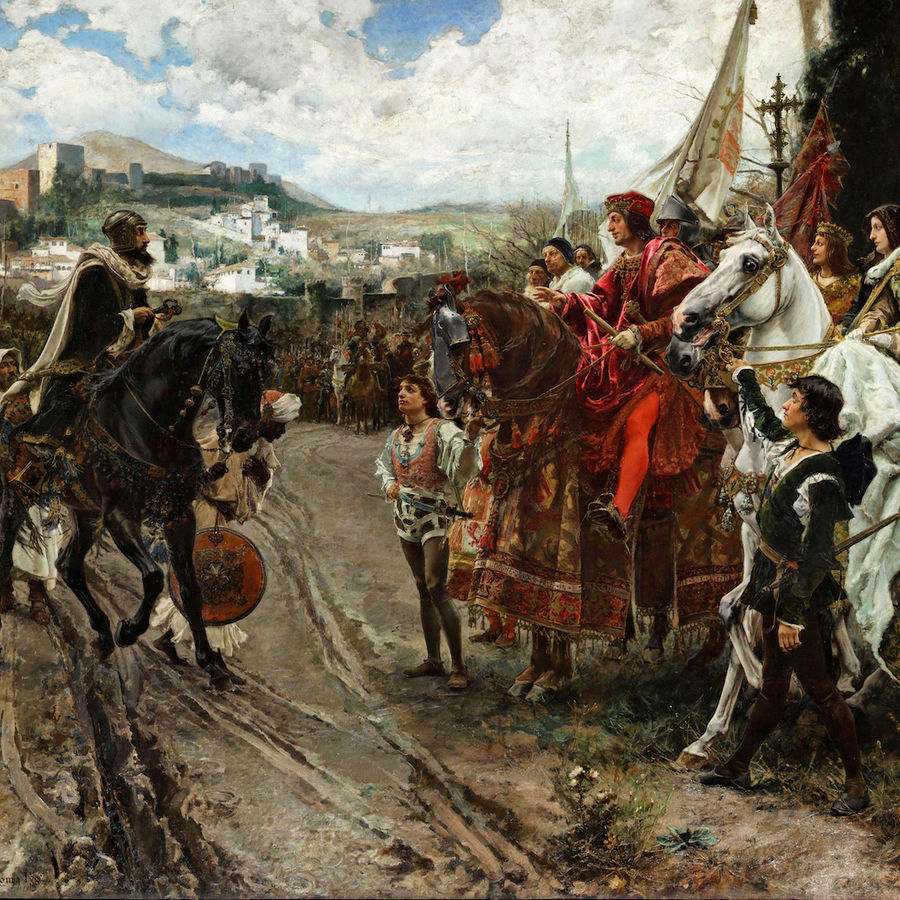 “The Capitulation of Granada,” Francisco Ortiz

Finding the Words: on writing and amnesia
Mensah Demary

“He is sacred in Latino culture but also the object of the erasure of our histories.”

Technologies of the Self

The Capitulation of Granada

Technologies of the Self

Haris A. Durrani (@hdernity) is the author of Technologies of the Self, a winner of the Driftless Novella Contest from Brain Mill Press. He is also winner of the McSweeney's Student Short Story Contest. His work has appeared in or is forthcoming from McSweeney’s, Comparative Islamic Studies, Lightspeed, Buffalo Almanack, Analog Science Fiction and Fact, The New York Review of Science Fiction, and Media Diversified.

How To | Nicole Knows

How Do I Accept That My Friends Have Moved On Without Me?

There is no way to ask the question “Why don’t you like me anymore?” that will bring you peace.