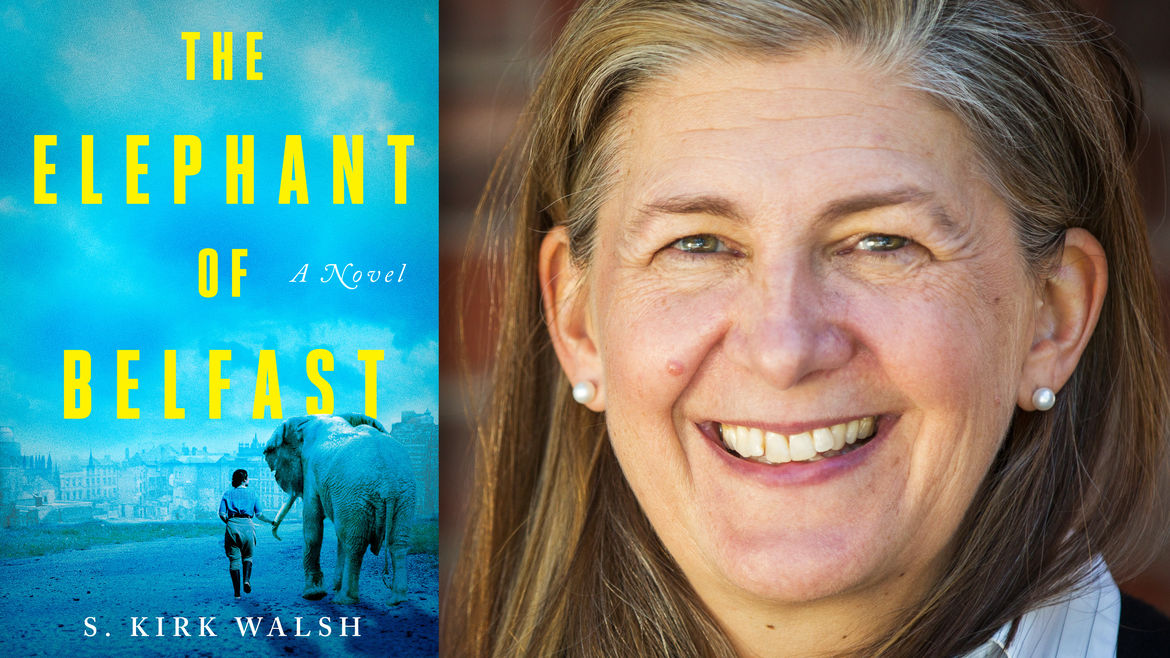 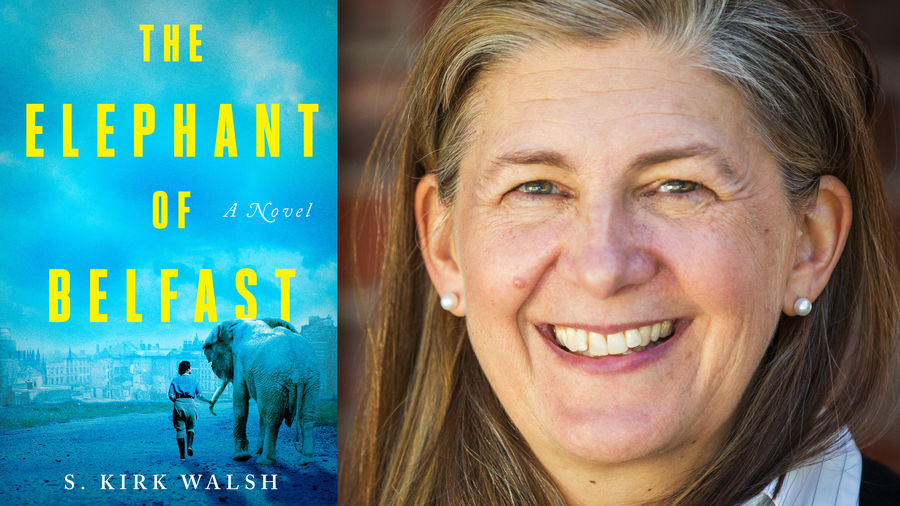 Book cover by Counterpoint Press/Photograph courtesy of the author

The Lists of the Past The Elephant of Belfast,

Confirmation link sent to your email to add you to notification list for author S. Kirk Walsh