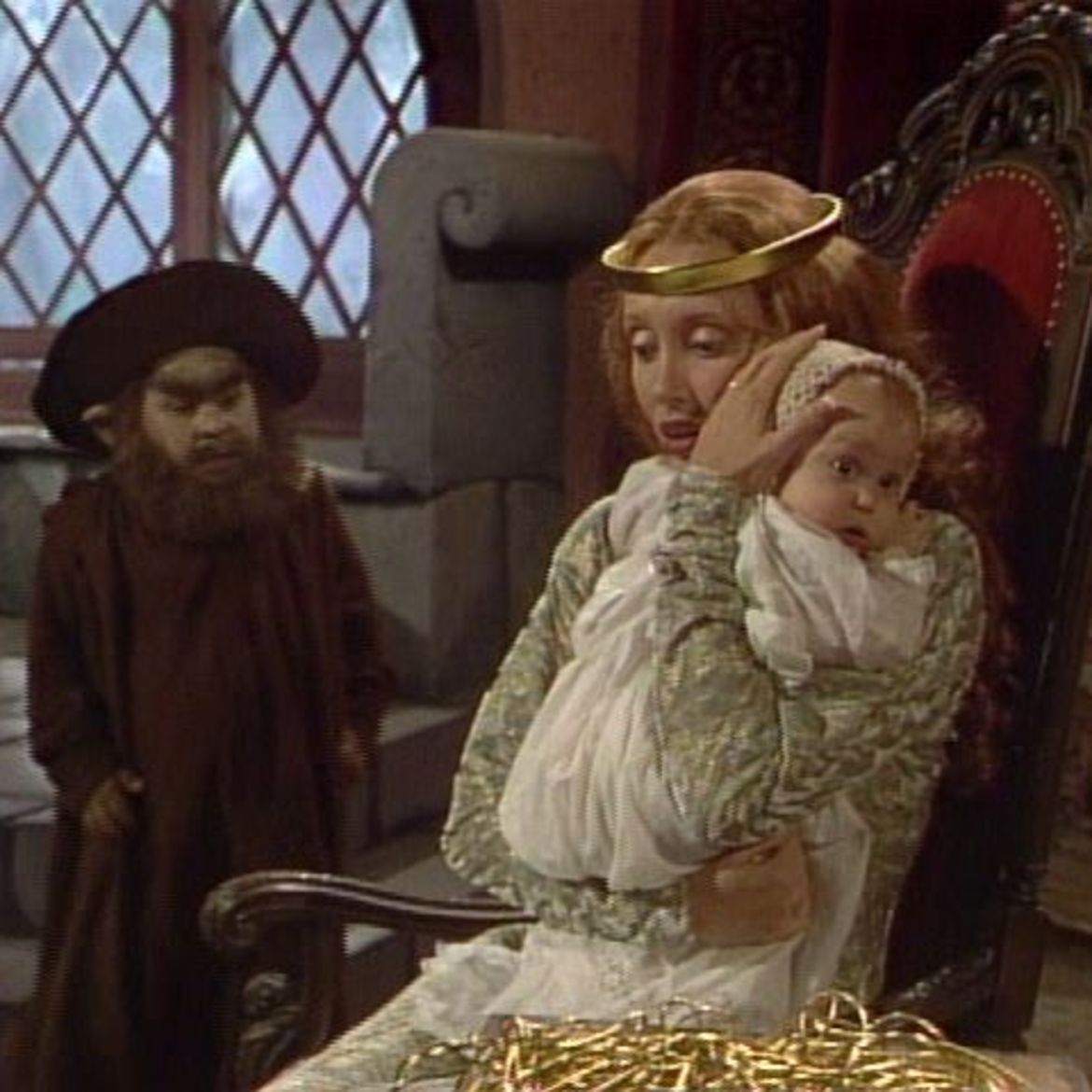 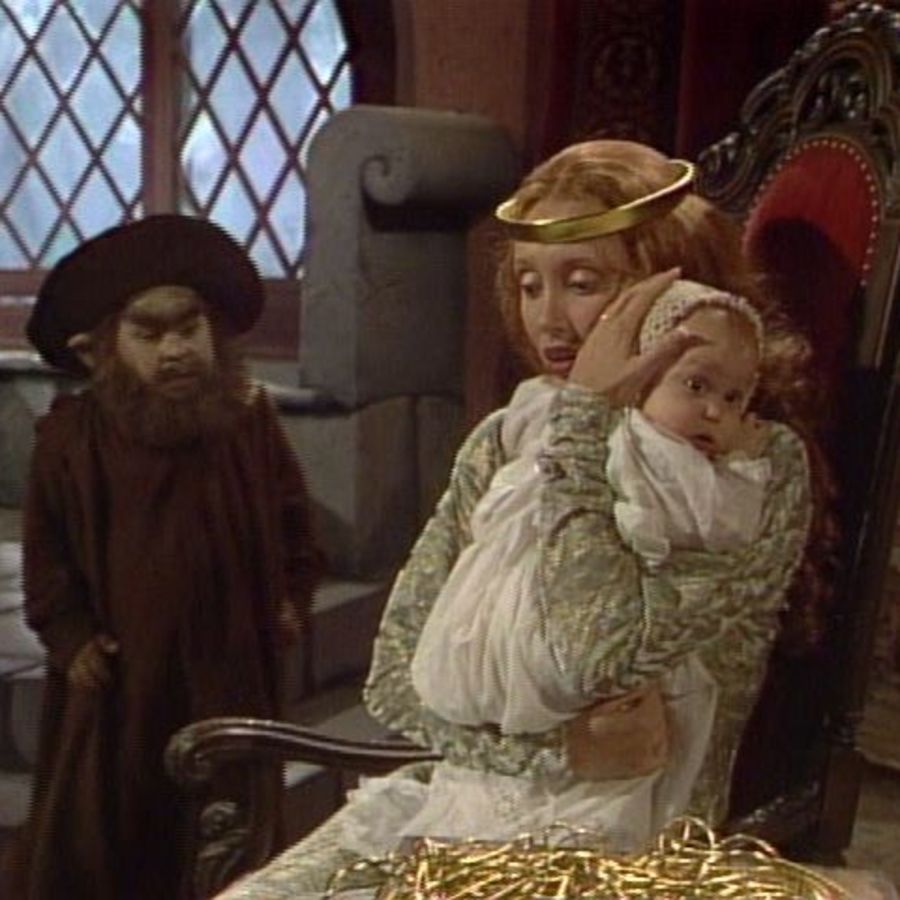 Rumpelstiltskin Goes to the Dentist

“Would someone take away my firstborn—my first book—after I had seemingly spun straw into gold to produce it?”

Ryan Britt is a critic and essayist living in New York City. His work has appeared in The New York Times, Vice, The Awl, The Morning News, Tor.com, and elsewhere. He is the author of the essay collection Luke Skywalker Can’t Read and Other Geeky Truths.