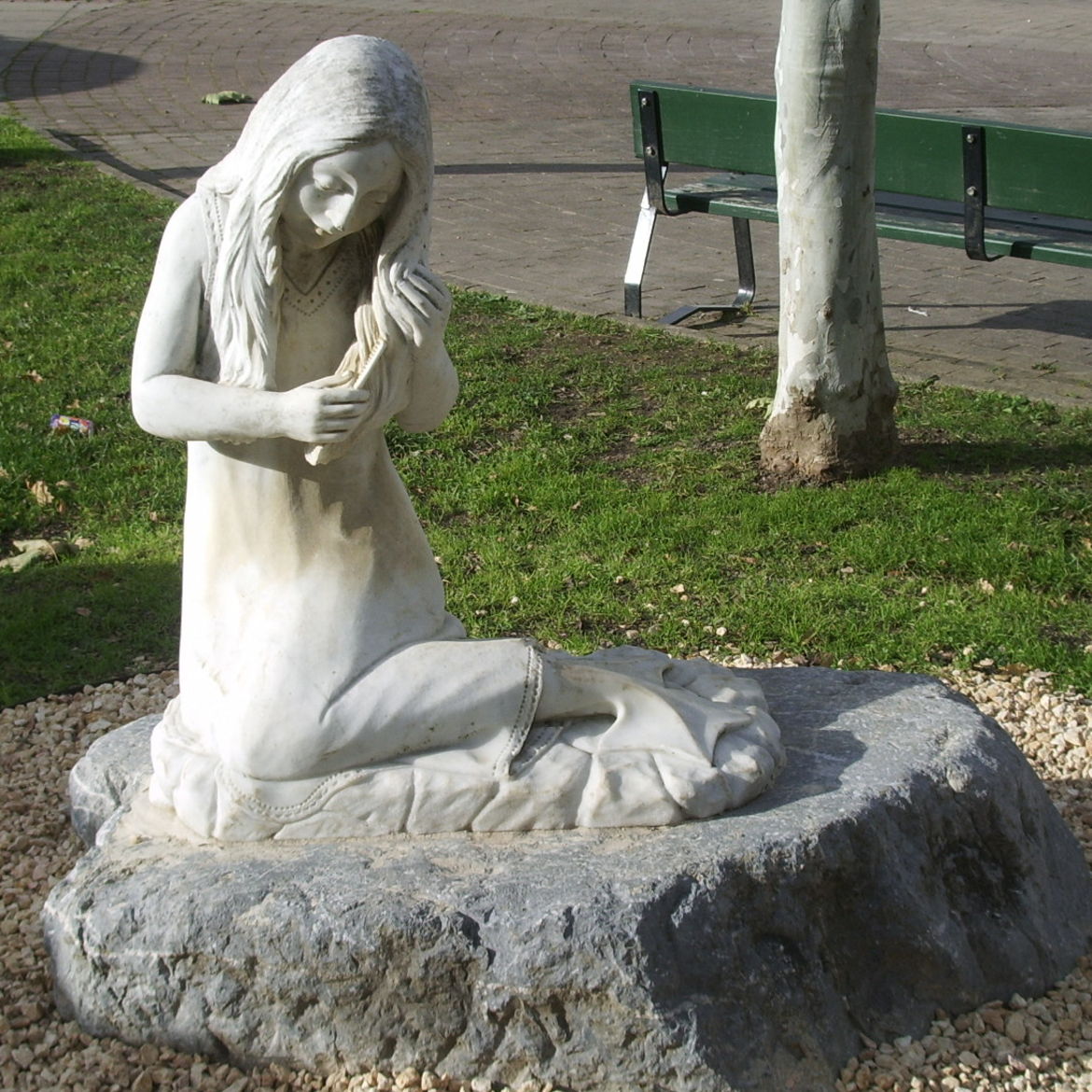 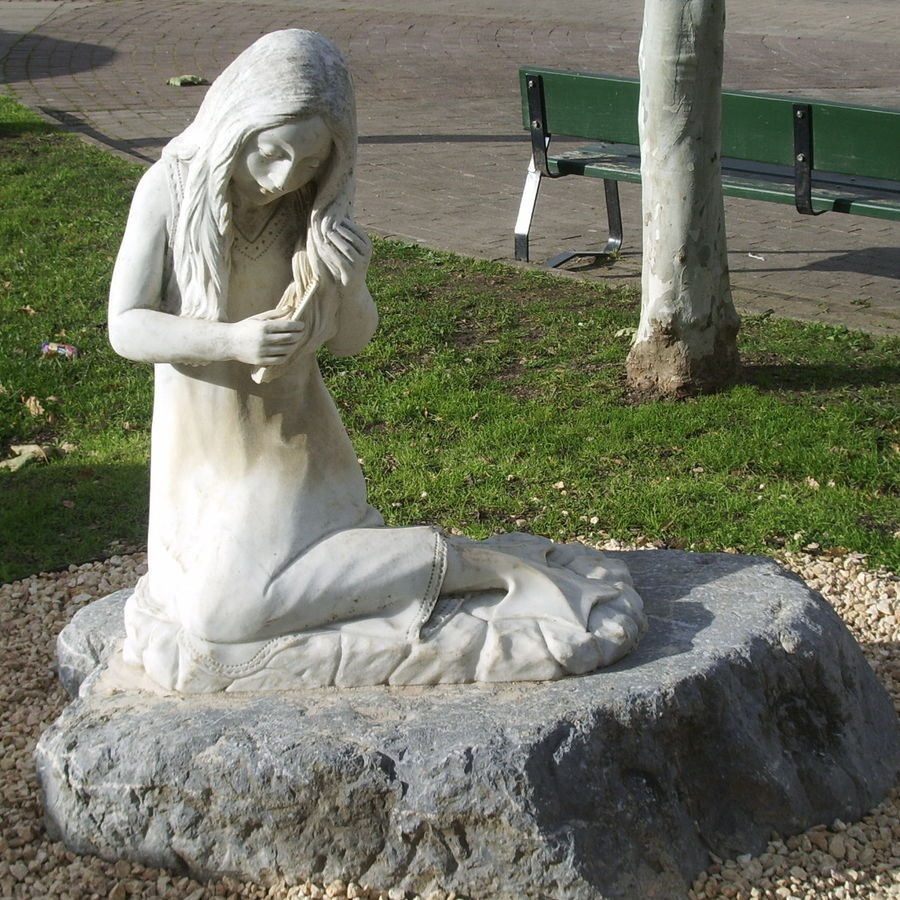 What If We Cultivated Our Ugliness? or: The Monstrous Beauty of Medusa
Jess Zimmerman

Media scrambled to report the facts: Less than 0.1 percent of abortions take place past twenty-four weeks; virtually all are wanted pregnancies that encounter heartbreaking medical obstacles; the procedure doesn’t “rip the baby out of the womb”; it isn’t a baby yet anyway. None of that mattered, because none of that was the point. The point was to paint women who have abortions as baby-murdering monsters.

Jess Zimmerman is the author of Women and Other Monsters and the editor-in-chief of Electric Literature. Her essays and opinion writing have appeared in the Guardian, the New Republic, Slate, Hazlitt, Catapult, and others.