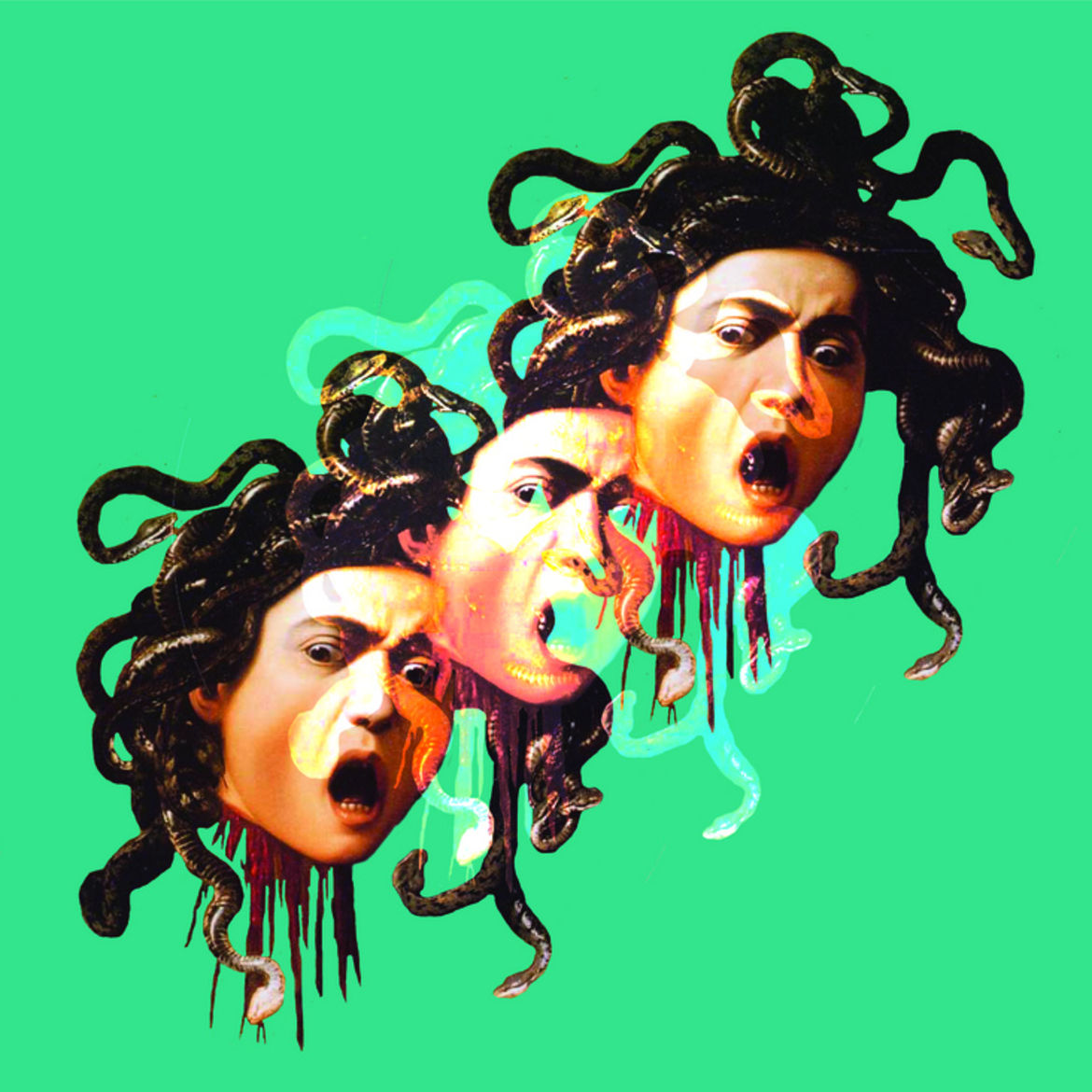 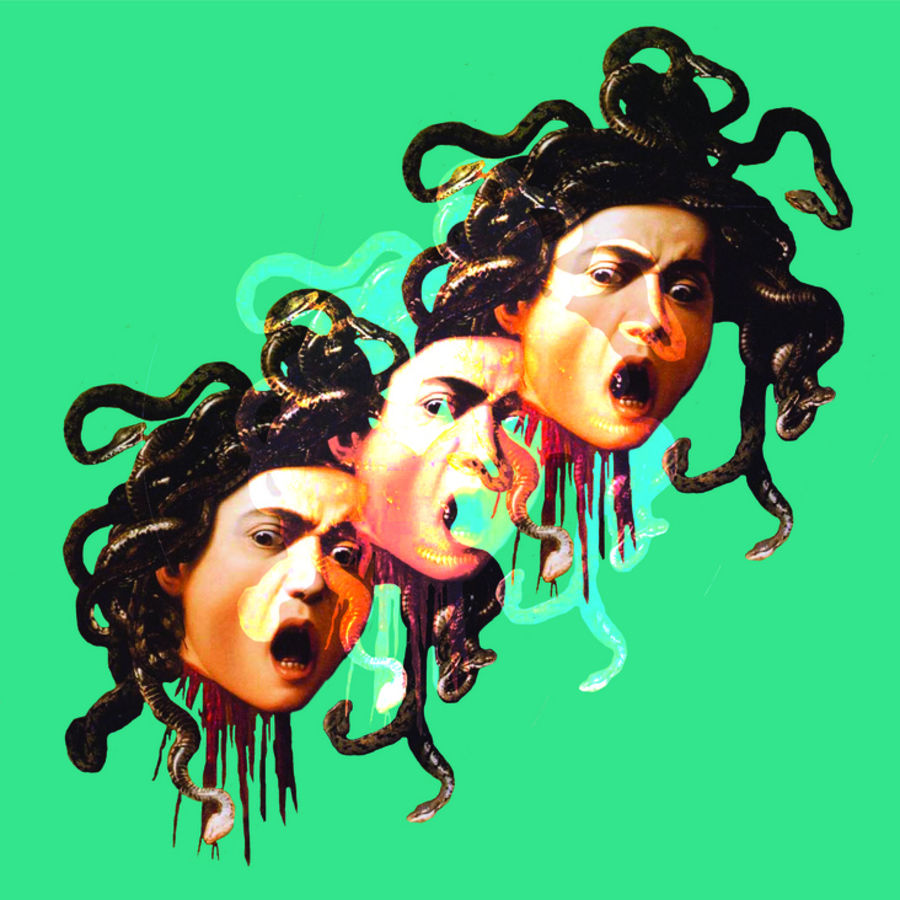 When It Is Considered Monstrous Not to Want Children, and Monstrous to Want Them Too Much
Jess Zimmerman

Anger That Can Save the World: On Justice, Feminism, and the Furies
Jess Zimmerman
Columns | Role Monsters

Why would you do that to yourself?

A Cow with a Hole in It

The thing that’s so difficult about personal essays is that they’re awfully personal. There’s an answer to this conundrum, and it has to do with cows.

Claim Your Complexity: The Monstrous Upheaval of the Chimera

“When you’ve spent all your life smothering your contradictions, their eruption can undo you.”

Finding Gender in a Razor

Shaving with it was more seductive than expected.