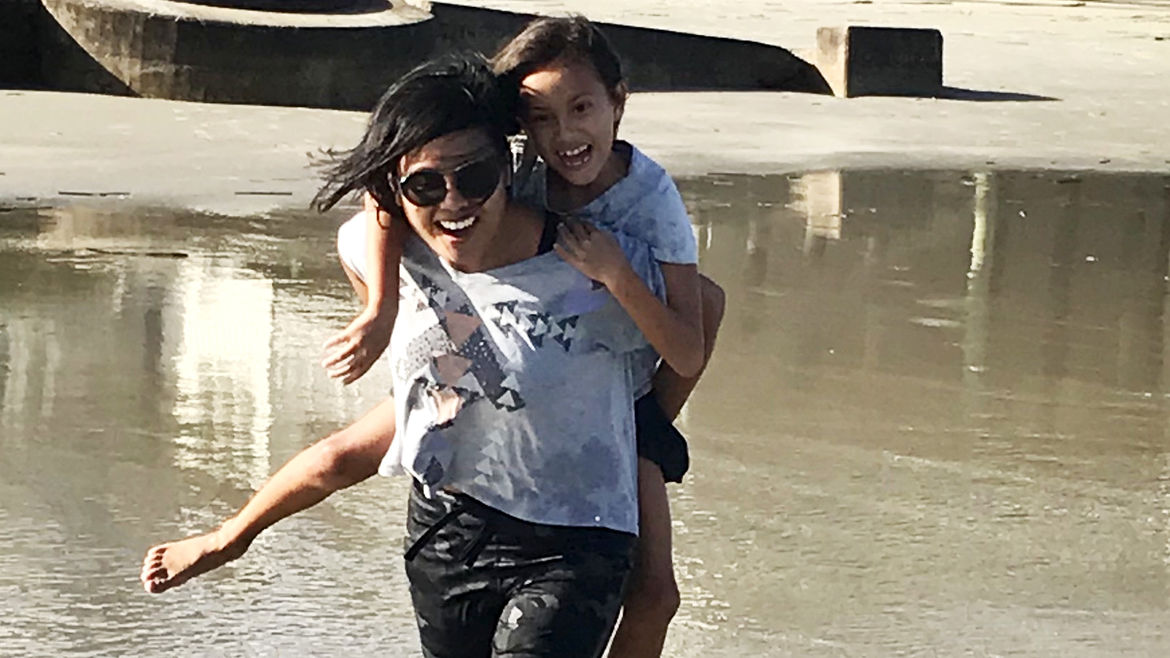 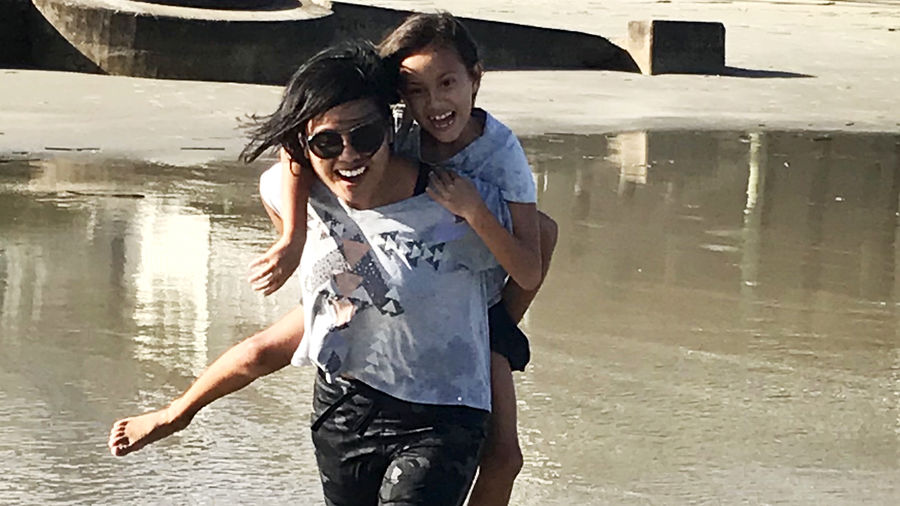 My Journey from “Spare Parent” to Stepparent
Mo Perry

A Pregnancy, a Pandemic, and a Pear Tart
Hannah Matthews
People | Family | Parenting

Do not be washed away in apathy, entropy and decay . . . art is not a
frivolous, peripheral activity, but it has to do with the deepest core of
existence; it is to love yourself, and your neighbors. Art defines what
makes us human; and fully human, we will be making things.

low-keyF
you!  the biggest wig.