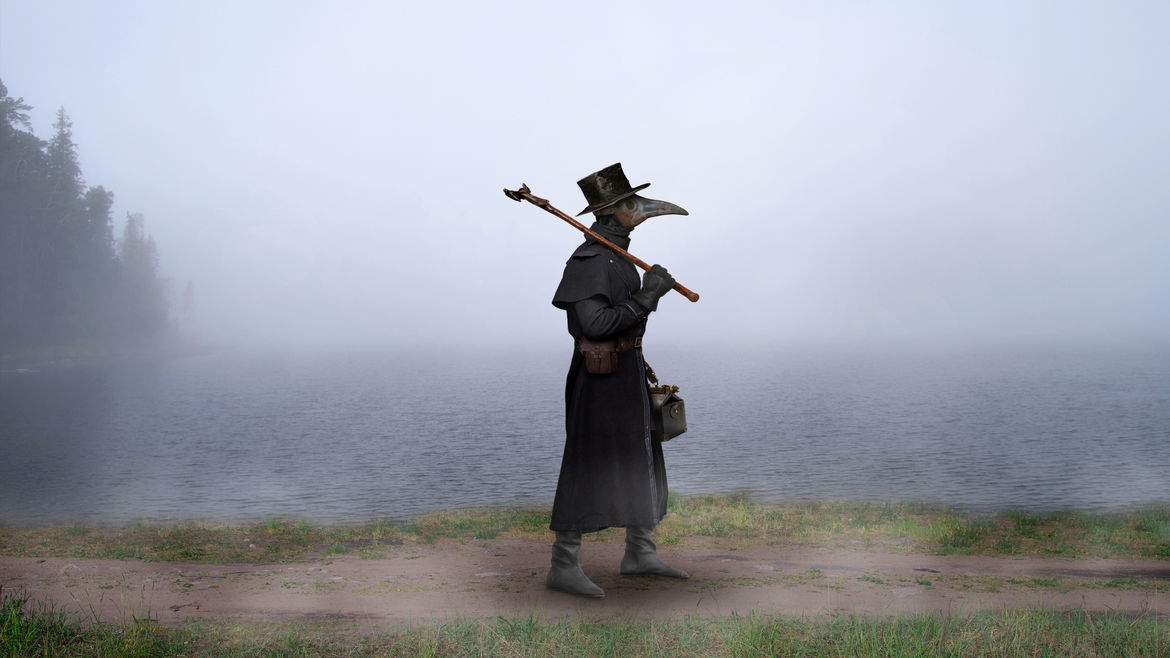 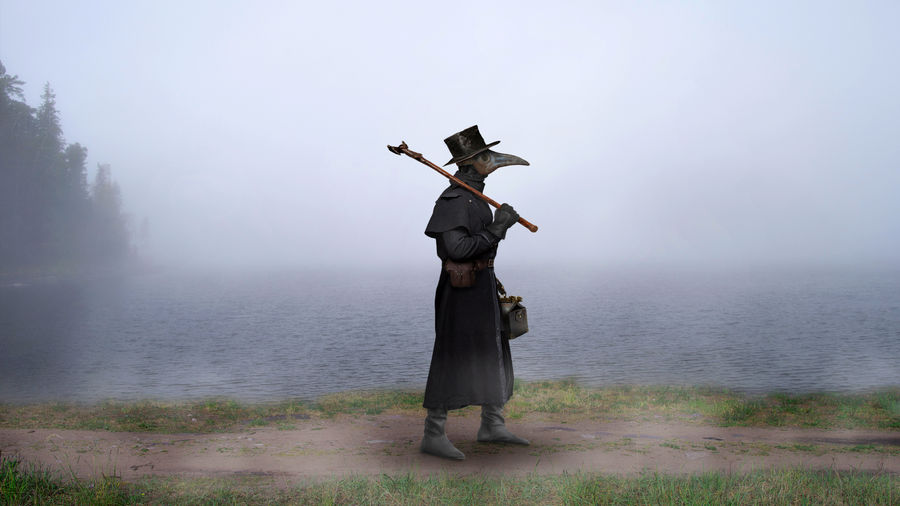 Why Do We Read Plague Stories?

They suggest that we can get through adversity, that things could always be worse. And sometimes, the best of these stories are genuinely full of love.

The Plague A Journal of the Plague Year

Nausicaa of the Valley of the Wind

Love in the Time of Cholera

dengue, malaria, Zikabeware the ones with white bands on their legsAedes aegypti

At night, green mosquito coils burned in our home, the citronella that was supposed to repel the insects filled the air, and my aunties drew shut the vast white mosquito nets that covered their beds like drapes. I didn’t like to kill animals, but there was a curious satisfaction in using our yellow electric mosquito racket to fry them, burning them until their little bodies began to blacken and smoke.

The literature of disease reveals the ghostly ballet we live in, ever so close to the grave. But it shows, too, those surprising, serendipitous moments of joy, love, and beauty we can find during disasters, even just briefly.