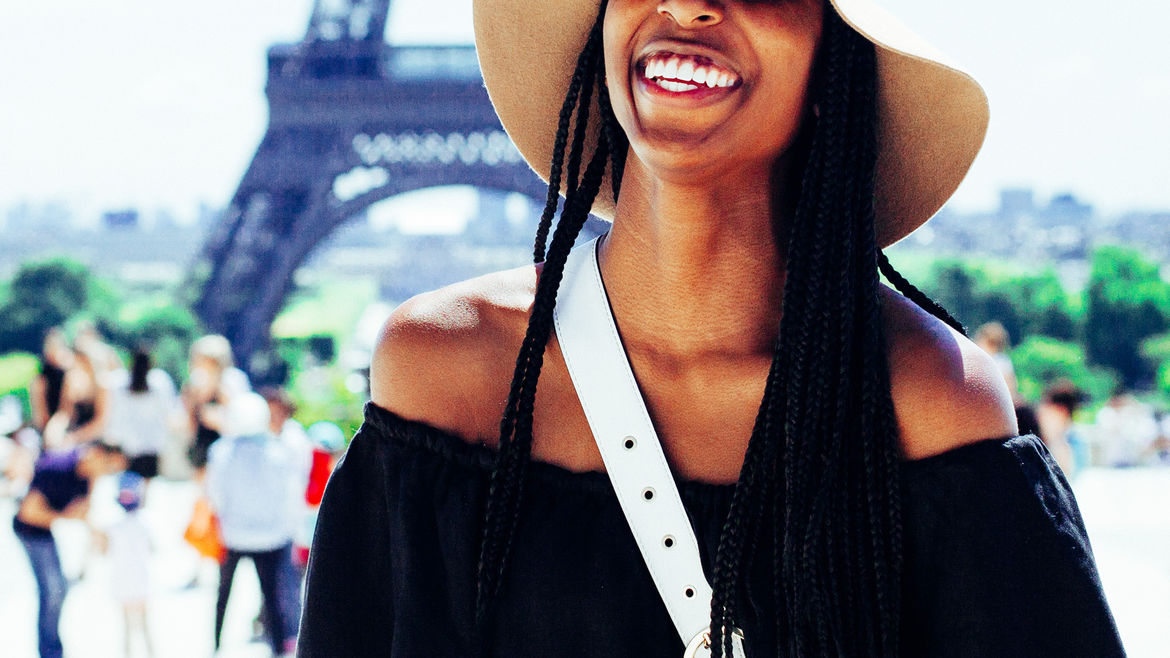 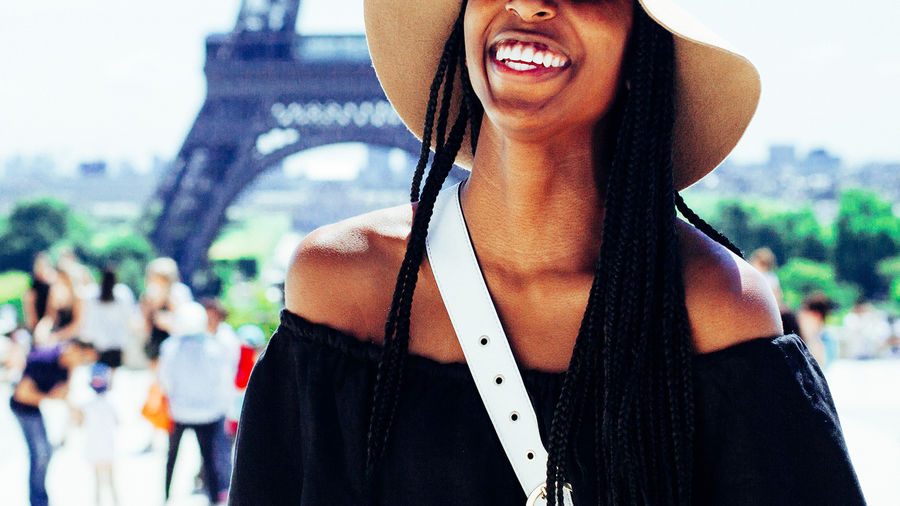 Ravynn K. Stringfield is a Ph.D. Candidate in American Studies at William & Mary in Virginia. Her dissertation research focuses on Black women and girls in new media narratives that are fantastic, futuristic and digital in nature. She is a dog mom, a new yogi and a hazelnut latte enthusiast.

Coming Home to Myself: A Story of Healing

“For this is the thing with secrets: They are thrilling to a child who has lived his life only in the open.”