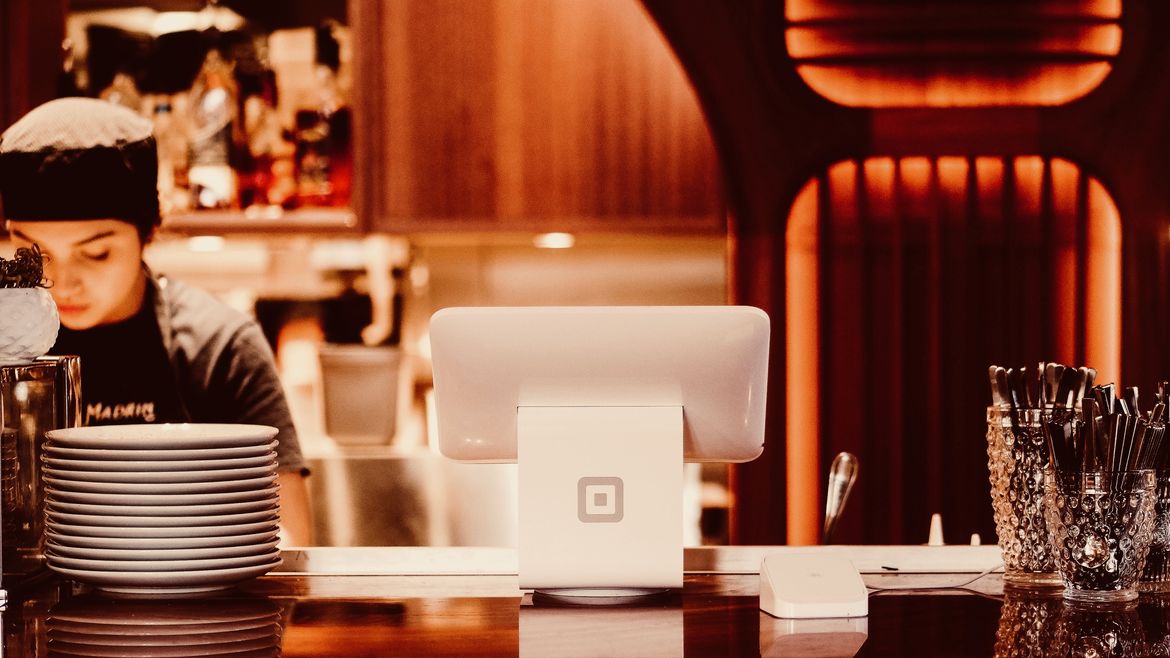 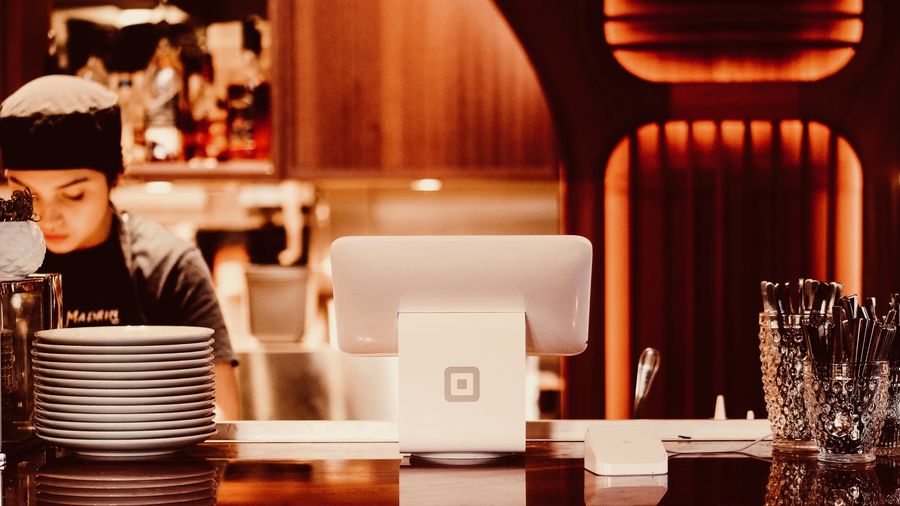 This is Exit Interviews, a new column by Nadia Owusu on the experiences of women of color in the workplace.