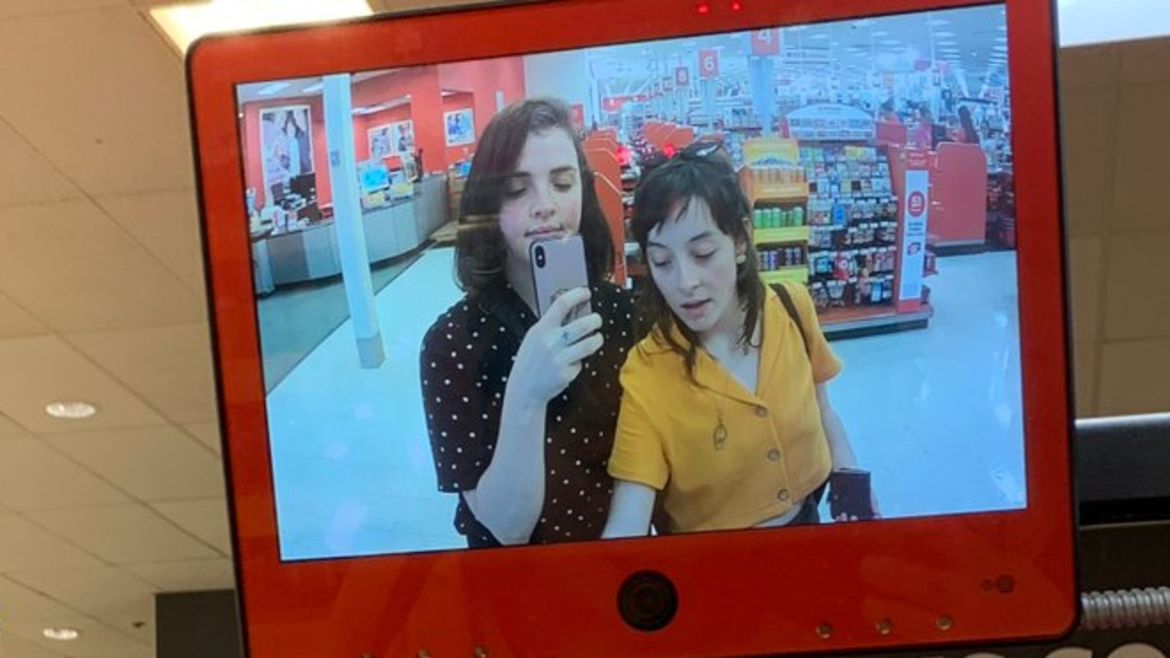 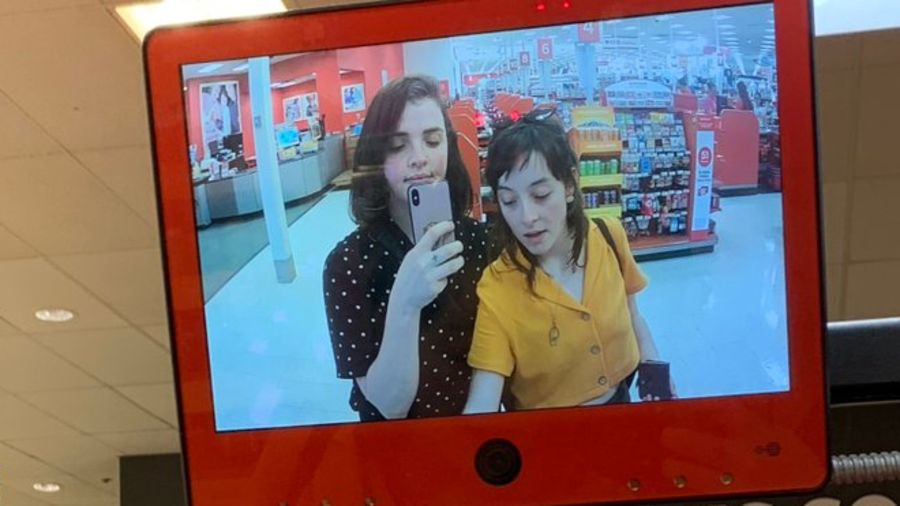 “Being invisible can be deadly.”

“You only have to let the soft animal of your body love what it loves.”

Some days I prefer the ease of the Target self-checkout lane. Each transaction, I am confronted with myself, my small part in the roboticization of capitalism, my antisocial tendencies, and my own face on a screen reduced to a collection of pixels reflected back at me. The pull of seeing myself in these cameras is irresistible. Whether I like what I see or not. The seductive urge of knowing what it must be like to gaze upon myself, to see what others see, is too strong.

ALYSE BURNSIDE is a writer living in Las Vegas, Nevada. She is currently a Creative Nonfiction MFA Candidate at the University of Las Vegas, Nevada, where she is working on a collection of essays about surveillance culture, the seduction and fear of seeing and being seen, loneliness, and anxiety. She is also working on a memoir about her grandmother, who worked as a typist at Area 51 before becoming a spiritualist healer and channel to an ancient Lemurian shaman.

you can get in touch with her here: alyseburnside.com