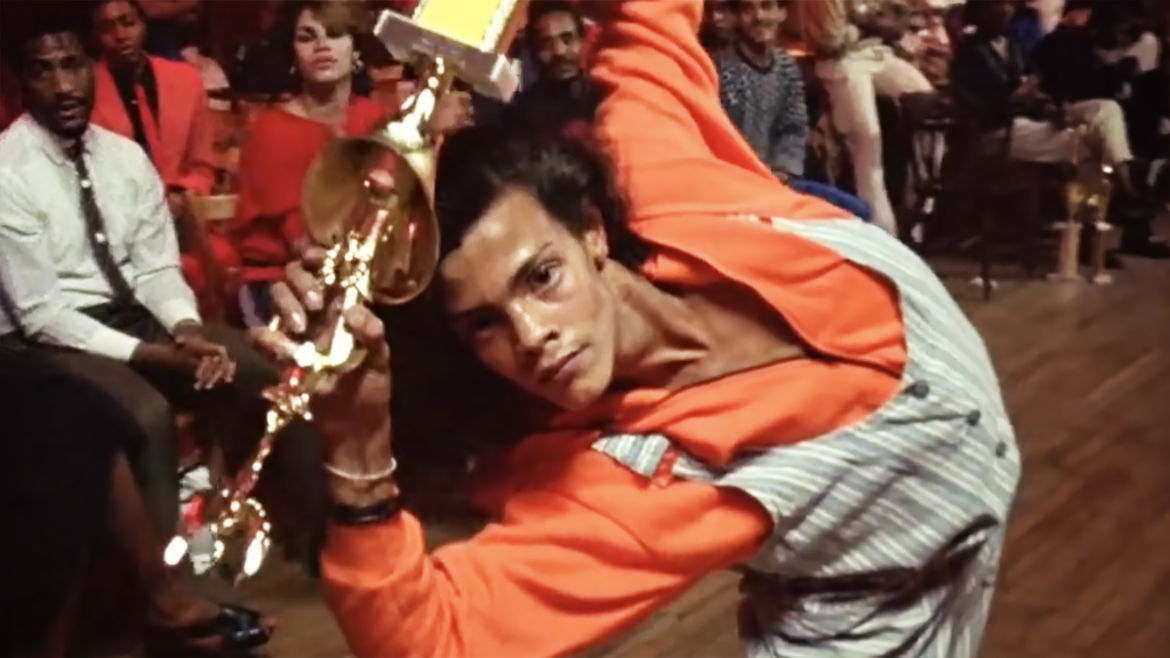 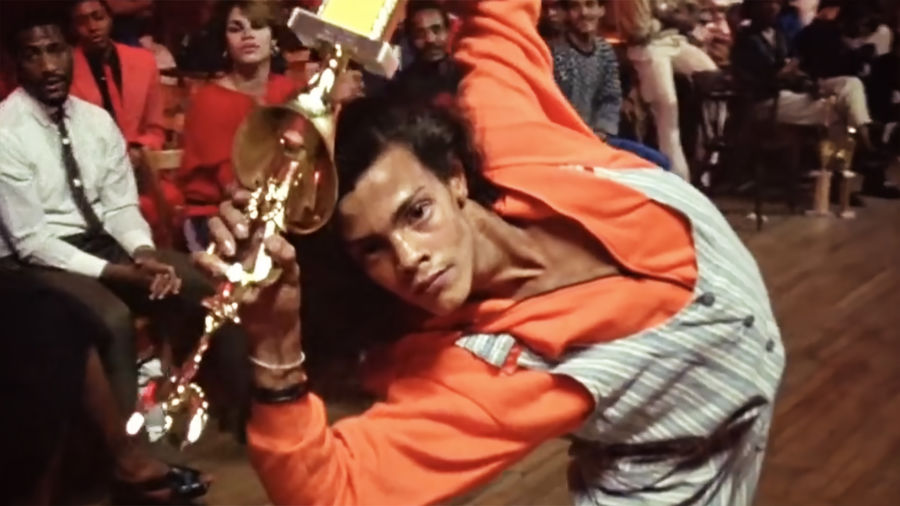 Scene from "Paris is Burning"/Academy Entertainment, Off White Productions

Marcos Gonsalez
Marcos Santiago Gonsalez is a writer and critic. His work has appeared in Electric Literature, Catapult, and The New Inquiry, among other publications. He is currently working on an essay collection and writing a dissertation for a PhD in English Language and Literature.
+ Follow

For all the meaningful internal changes I’d made since coming out, the city and space and circles I occupied were keeping me tethered.