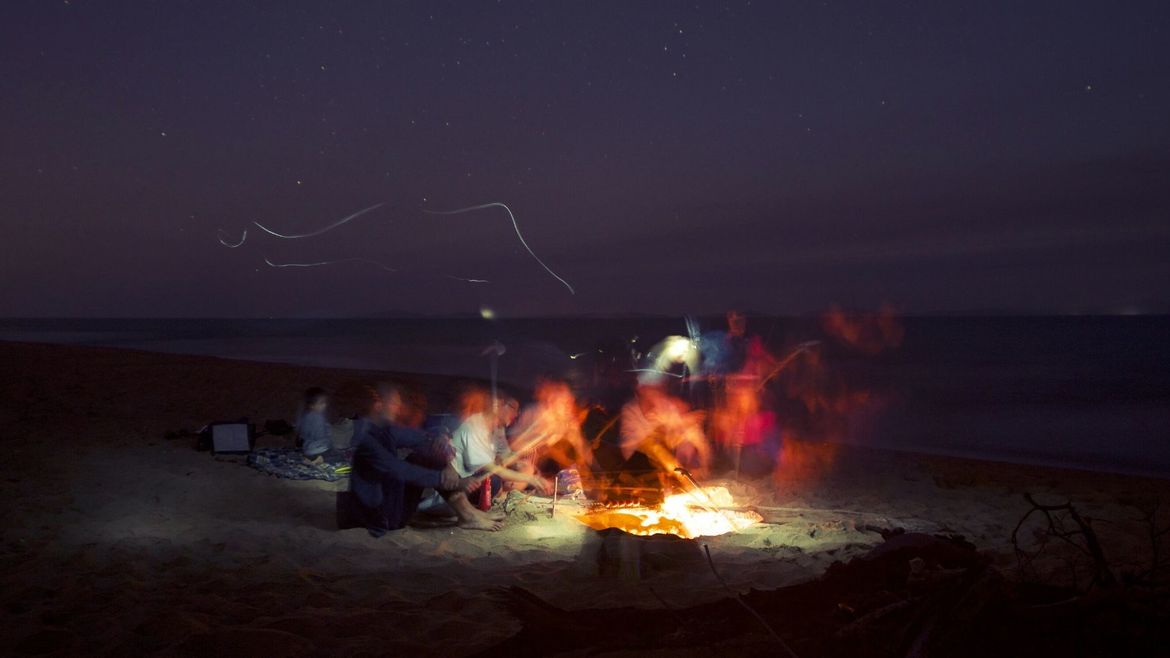 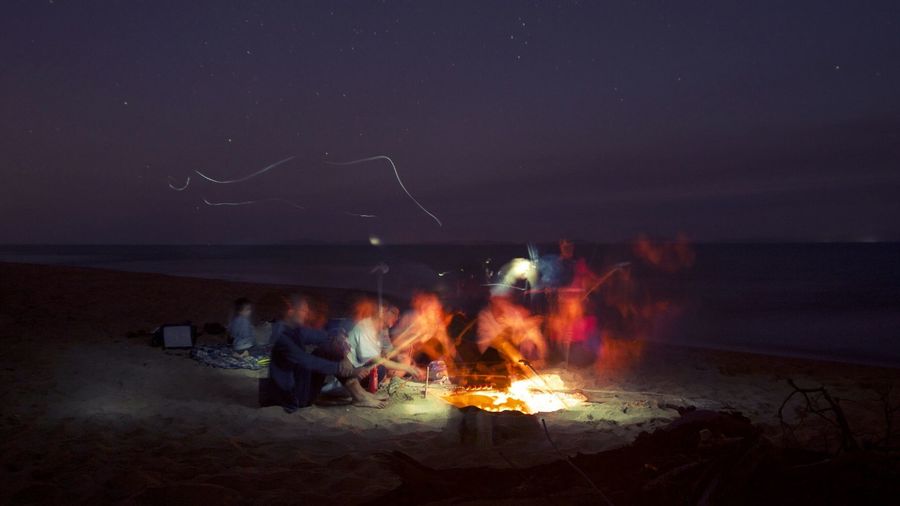 You’re in Good Virtual Hands: On ASMR, Anxiety, Relaxation in the Side-Hustle Economy, and Being Baby
Sarah Lyn Rogers

When the Internet Still Felt Like a Place, I Went There to Forget About My Body
Sarah Lyn Rogers
Columns | Internet As Intimacy

This is, a monthly column by Sarah Lyn Rogers on finding self and community in digital spaces.

Are You Afraid of the Dark

This is how ugly you look when you are badwas

not a problem even smallerTell him it’s time to come in for dinnerTell him if he doesn’t come in right now, we’re all going to start without himYou didn’t hear this from me, but she said this terrible thing about himYou know how she gets.

Tarot for the Wild Soul