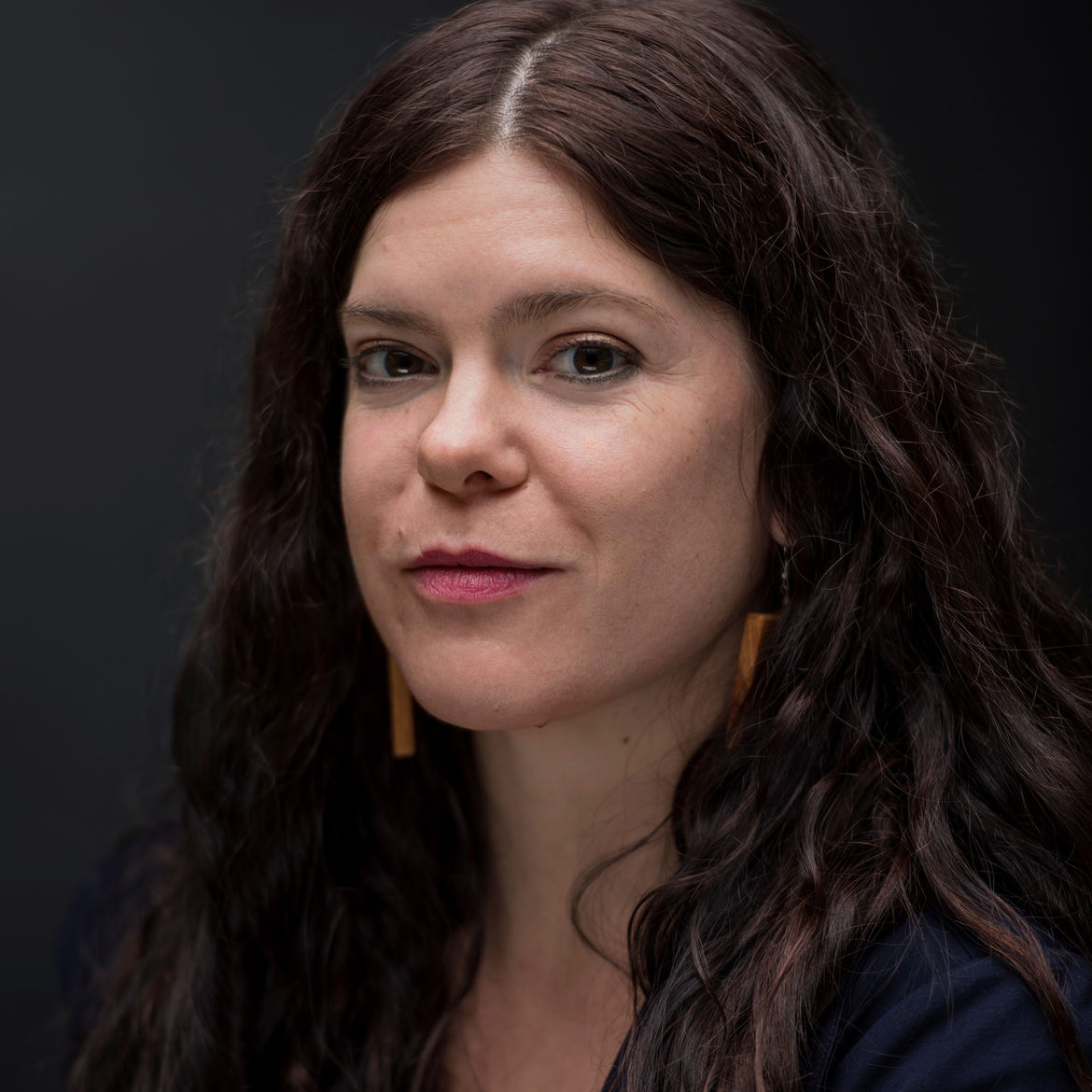 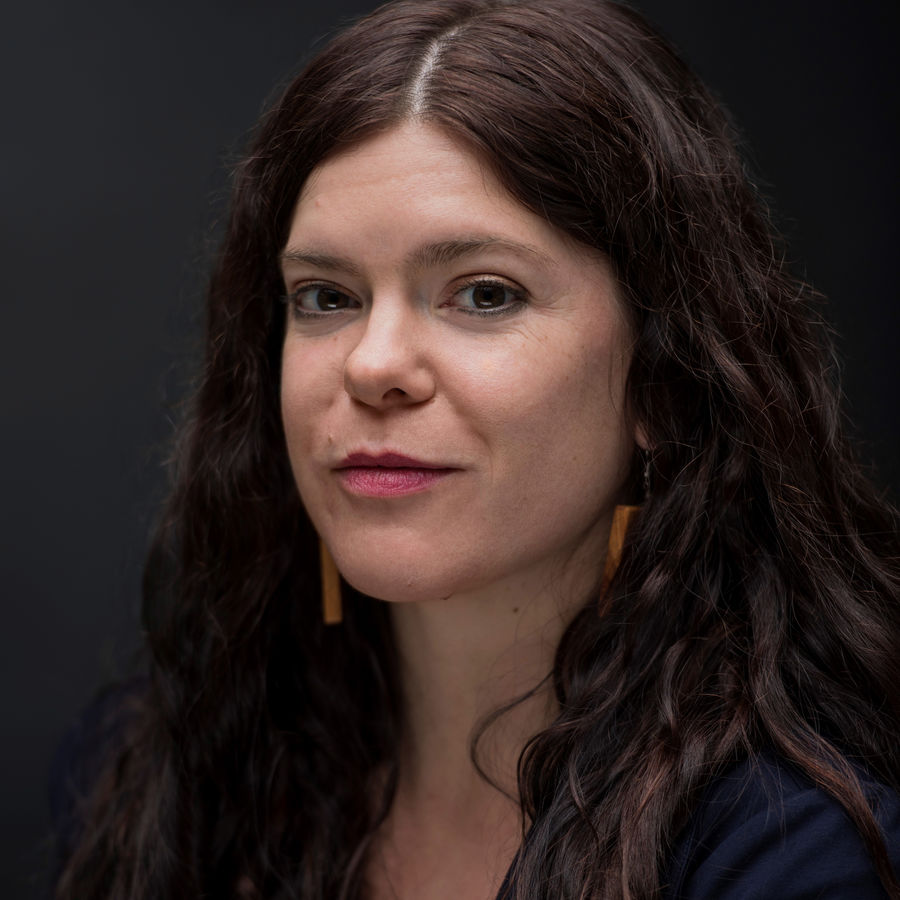 “We’re not going to change the laws until we tell the stories of the silenced”: Playwright Mary Kathryn Nagle on Theatre, History, the Law, and Native Sovereignty

“There is this idea that American Indians are a remnant of the past, not people who have voices and important stories to be shared today.”

Sovereignty,When a white man stumbles, sloppy drunk, across the stage, it marks a turning point early in the first act. Upon spotting his “Make America Great Again” T-shirt, the audience instantly turns from merry to hushed. When the drunk meets the imposing hulk of a police officer, he doesn’t balk; he’s full of liquid confidence. No Indian is going to tell him what to do, even if he is on tribal land. The man spits out an epithet and lands a punch.

“The stories that Americans tell about tribal nations are either inaccurate, or they’re just nonexistent. Theatre is an excellent way to open people’s hearts and minds to a story they’ve never encountered before. We’re not going to change the laws and policies that affect us until we tell the stories of the silenced.”

But sovereignty is not just about self-determination. It's about self-protection. “It’s about surviving,” Nagle says. “That’s what my grandfathers did, and that’s why we’re still here today.”

Melody Schreiber is a freelance journalist who has reported from nearly every continent, covering everything from the effects of climate change on mental health in the Arctic to the changing tides of livelihoods in the Chesapeake Bay. Her articles, essays, and reviews have been published by The Washington Post, The Guardian, The Atlantic, STAT News, The Toast, and elsewhere; and her fiction has appeared in District Lines, Magical: An Anthology, and Abundant Grace. Her anthology about premature birth, What We Didn't Expect, will be published in November 2020.

I Thought Figure Skating Wasn’t for a Girl Like Me

Skating was for graceful girls, pretty girls. Girls with money. Not a girl like me.

“A love so big it obliterated any kindness.”