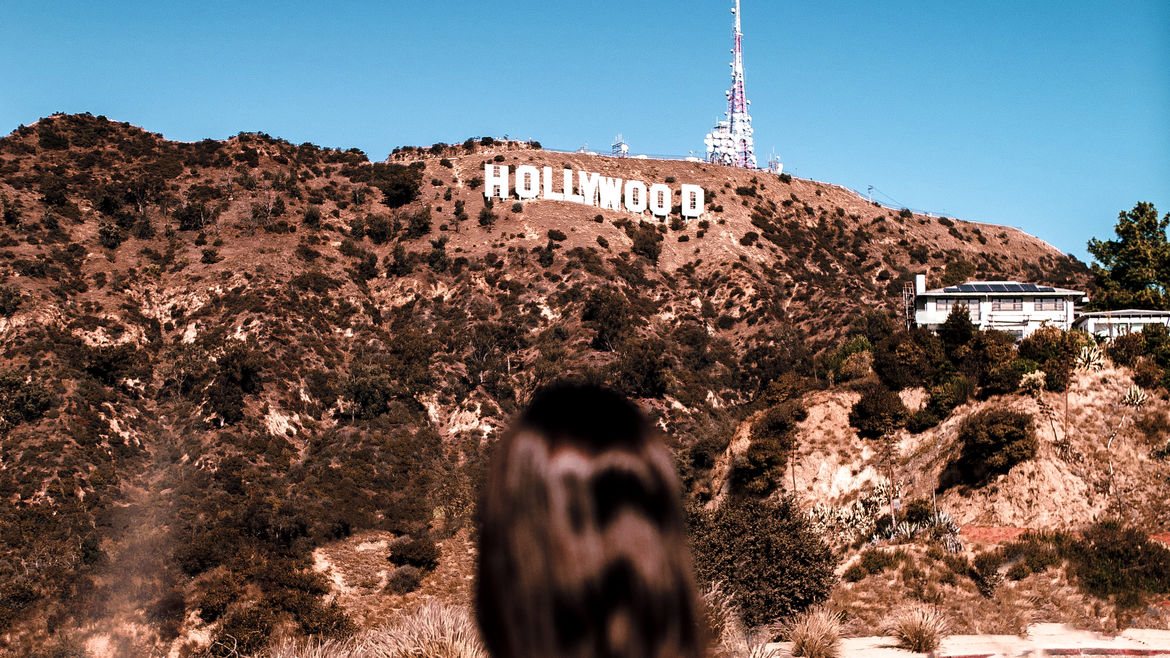 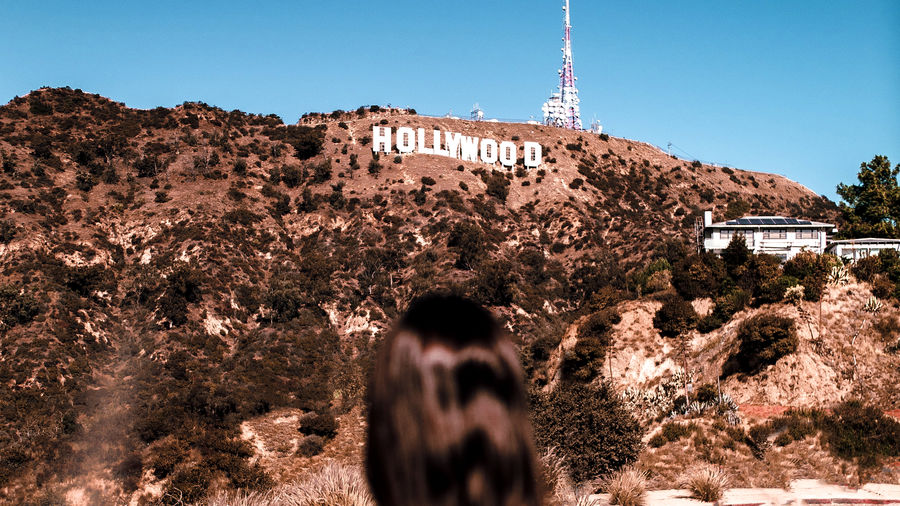 Even on my worst day as a writer, I’m closer to the creative life I dreamed of at eighteen than ever before.

Dr. Melanie LaForce is a comedian, author, and social scientist from Cleveland & Chicago. Her 2018 indie memoir, CORN-FED, received praise from Refinery29 and BUST. Her work has been published in Marie Claire, McSweeney's, Washington Post, and New York Magazine. She currently lives in Burbank.