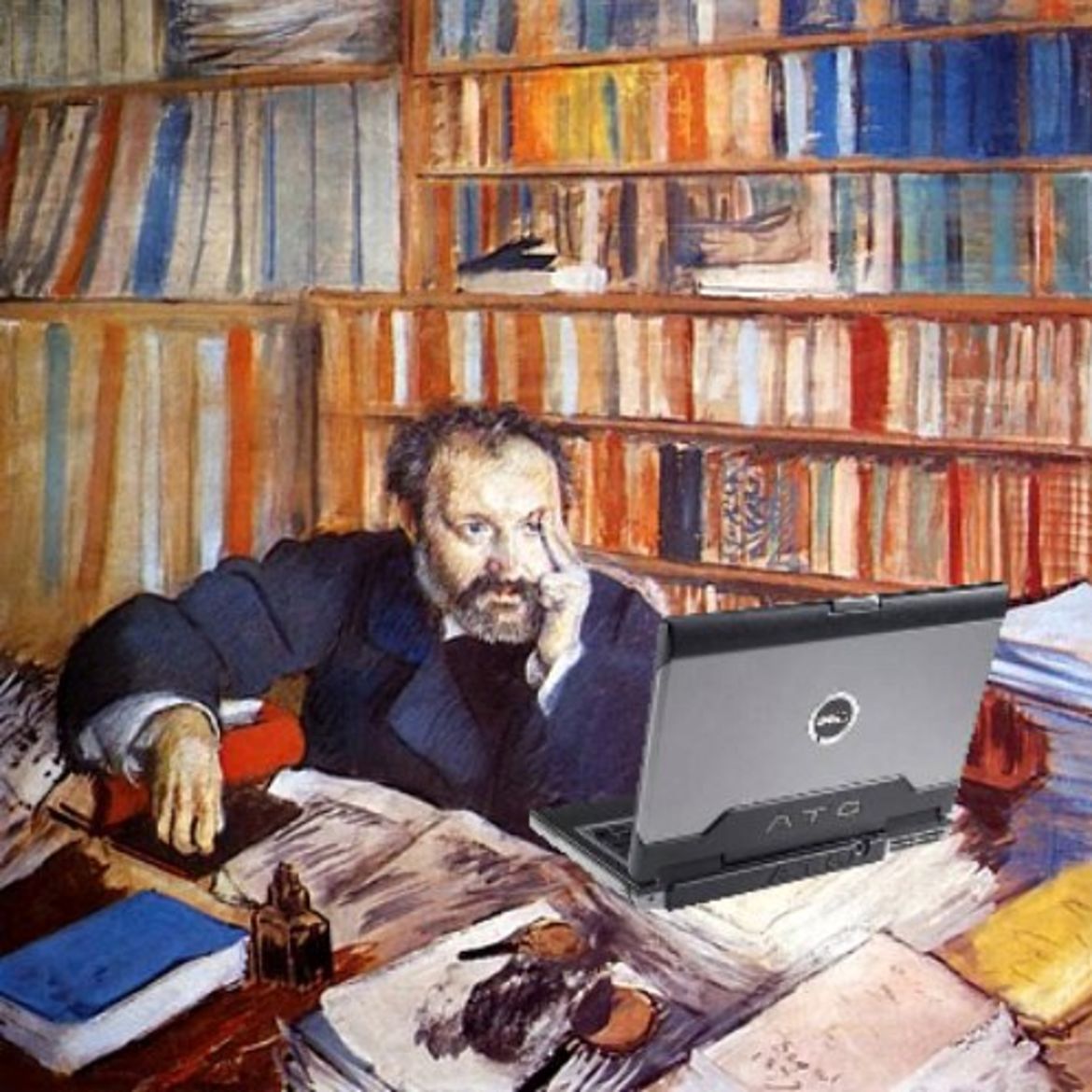 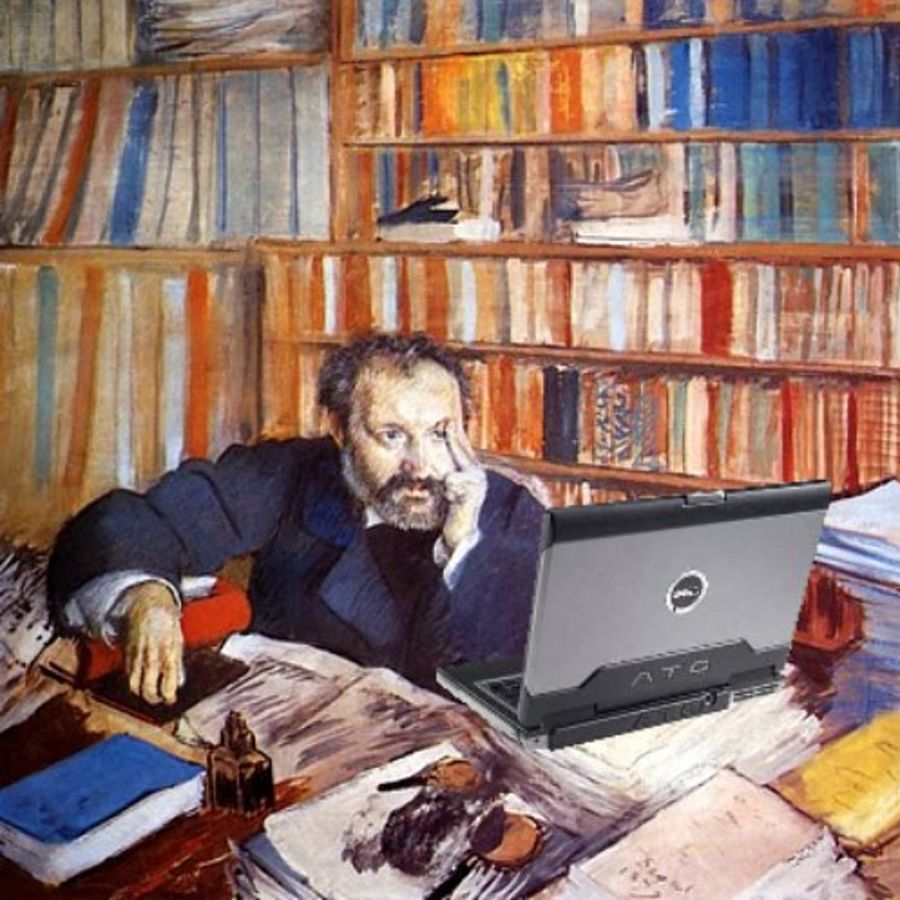 In Publish or Perish, Tony Tulathimutte dispenses subjective, unsolicited, and frankly sort of aggro advice on the practical aspects of a building a writing career.

The Ultimate Guide to Getting Published in a Literary Magazinepenultimate

Sign up for Tony Tulathimutte’s next Catapult workshop here.

New York Taught Me to Be a Better Listener

“Most writers, I think, know this predicament. I have my own name for it: the curse of starting on too high a note.”

The Long Haul: What Creative People Can Learn from Diana Nyad, Tommy Caldwell, and Frigate Birds

Can writing change the shape of our organs? Do brains warp into book-making shape?

How To | Nicole Knows

I’m Just Not That Into Him (As a Friend)—How Do I Gently Shut Him Down?

“Think of yourself as Beyoncé, or Lin-Manuel Miranda: Everyone wants to be friends with them, and that’s not possible.”