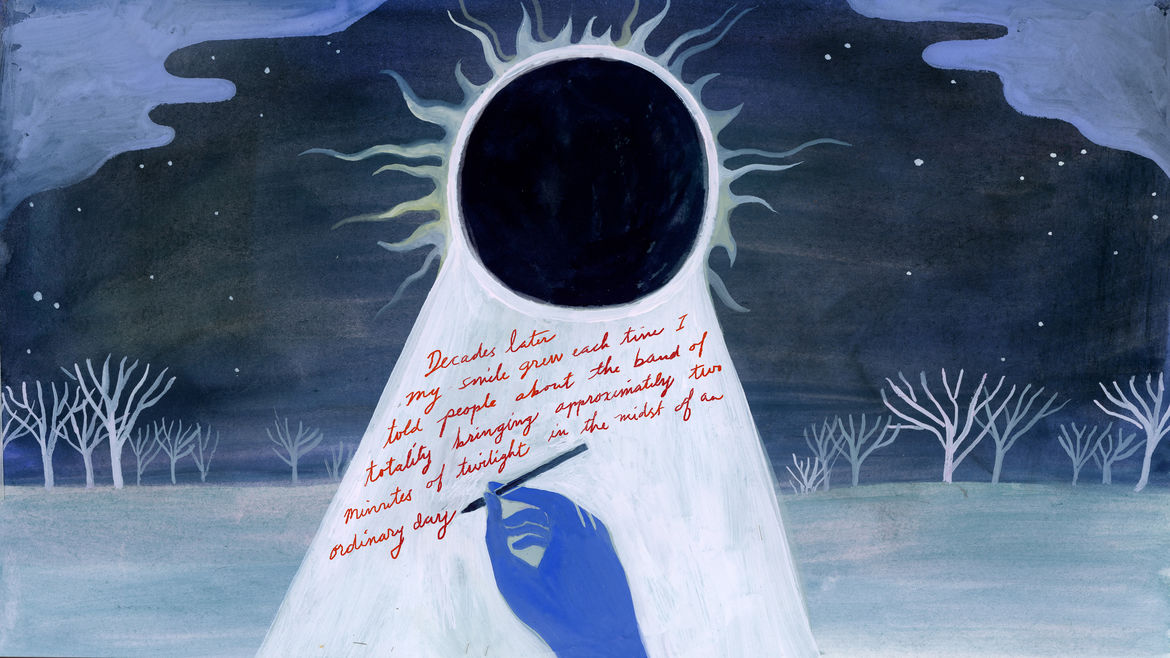 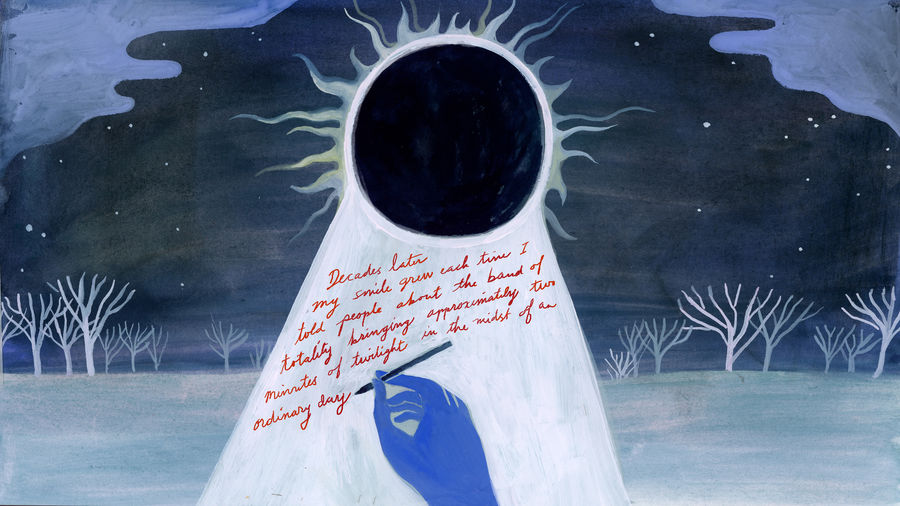 In an America on Fire, Baldwin’s Legacy Led Me to Paris
Prince Shakur
People | Legacies

The early August weekend that hate groups marched through Charlottesville, Virginia, my eclipse fever vanished. Just over a week before the first coast-to-coast solar eclipse on the North American continent in almost a century, my Twitter feed and BBC app exploded with too many images. White supremacists again gathered in the streets of a city less than 300 miles from my home in Charlotte—another namesake of the same English queen. Instead of considering the upcoming movement of the moon or searching out the perfect patch of earth within the band of totality, I stared at pictures of crowds. Torches and raised fists condemned the removal of a Confederate general’s statue. A young man thrust a flame before him, his face growling with chants and slogans and the shape of hate. Each time I saw that particular photograph, my shoulders tightened, wanting to prevent a shiver from coursing across my body.

As a child, I’d witnessed a partial eclipse, but everything I read told me this couldn’t compare to experiencing a total eclipse. So each time I looked at the digital maps, I focused on this path of totality. I traced the band with my finger on the computer screen. I made notes of all the cities and towns within the border, a ripple of daytime darkness moving across the country in two-minute bursts. To view this, we couldn’t stay in Charlotte.

my friend wrote of this other person’s piece. She went on, I cannot believe you would have condoned such appropriation, and I most certainly doubt you are even aware of it. She included a link to where the piece had found a publication home. I knew my friend wouldn’t lie, but how could what she said be true?

“It was bound to happen,” I told Nyasha during the car ride to church, when I mentioned my friend’s error.

But Charlottesville could easily be Charlotte,

I wasn’t sure what I wanted in response. An assurance that Charlotte wasn’t Charlottesville, that fear was far away, that whatever we read about could not creep into the life we carried out in this city we referred to as home.

And in a way, all of us who plotted our perfect viewing spots were yoked or paired with the events that would unfold above us in the sky. Through the special lenses, we’d lift our heads upward. When the anomaly left, the heavenly bodies and starry hosts would return to predictability, limbs of outer space no longer tangled together. Instinctively, we’d return to shifting our gaze from the sun and protecting our eyes from the severity of the light. We’d return to our lives, the sun still holding the power to blind us with its rays. In the absence of the moon’s covering and the special lenses, we would once again turn away.

For over an hour, we went through the act of putting on our glasses and looking up and looking away until there was but a sliver of orange in the sky. Then black. The temperature dropped, and the summer day turned to evening against my face. We stood in the longest shadow I’d ever known, the shadow of the moon across the earth. When I looked again through the glasses, the orange sliver of sun just there had disappeared. For two minutes, darkness akin to twilight enveloped us. I removed my glasses and told my daughters to do the same.

Please take those words down. Please remove this more than inspired work

That August, I believed in the days, weeks, months, and years to come, the monuments and memorials paying homage to a past riddled with the practice of slavery would disappear from public life. Sometimes one at a time, sometimes in large groups. But I still believed that in the totality of this moment in history, we would see fallen statues and ripped-down signs. We would hear voices that spoke of choosing to not look away. On a future apple-picking excursion, I wouldn’t pass a road sign named for a general who fought to ensure certain human beings lived out their days in slavery.

Patrice Gopo’s essays have appeared in a variety of literary journals and other publications, including Gulf Coast, Full Grown People, and Creative Nonfiction. She is the recipient of a North Carolina Arts Council Literature Fellowship, and her work has been nominated for a Pushcart Prize. She is the author of 'All the Colors We Will See,' an essay collection about race, immigration, and belonging. Her book is a Fall 2018 Barnes & Noble Discover Great New Writers selection. Please visit patricegopo.com to learn more.