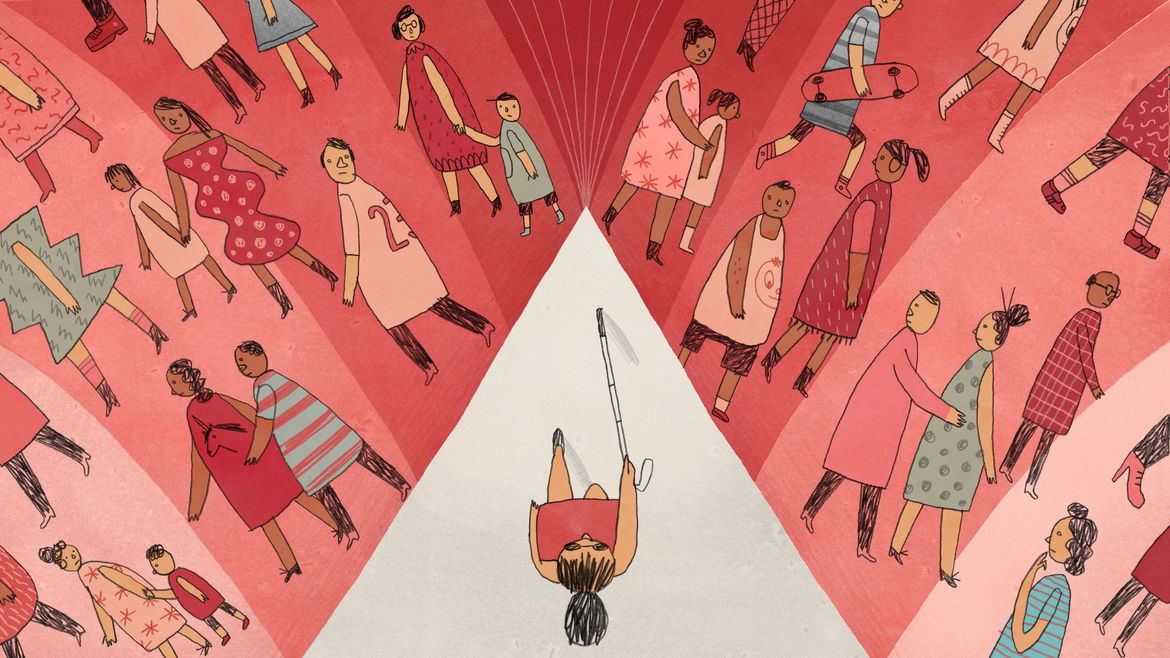 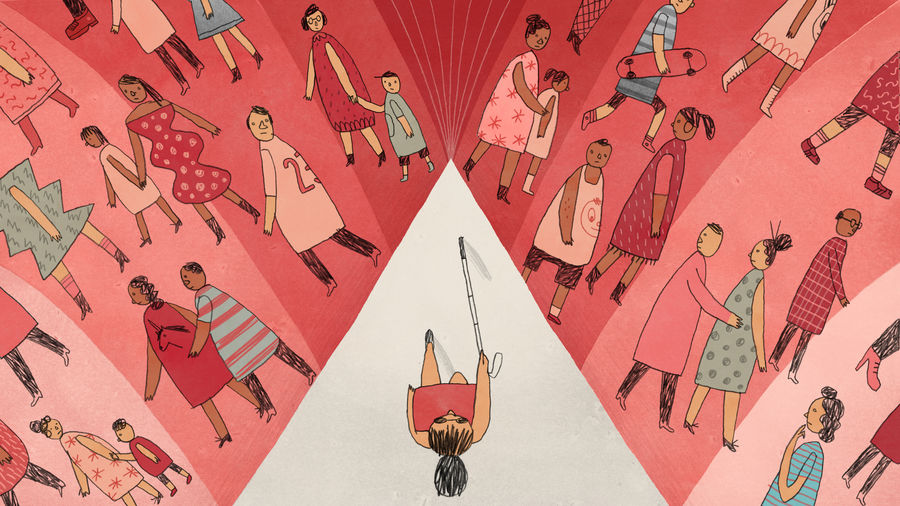 Illustration by Brian Rea for Catapult

When People See Your Blindness as Superhuman, They Stop Seeing You as Human
M. Leona Godin

The Most Dangerous Book

A Sense of the World,

Are Blind People Denied Their Sexuality?

The contortions that people will undergo to desexualize me, a blind woman, can be overwhelming.