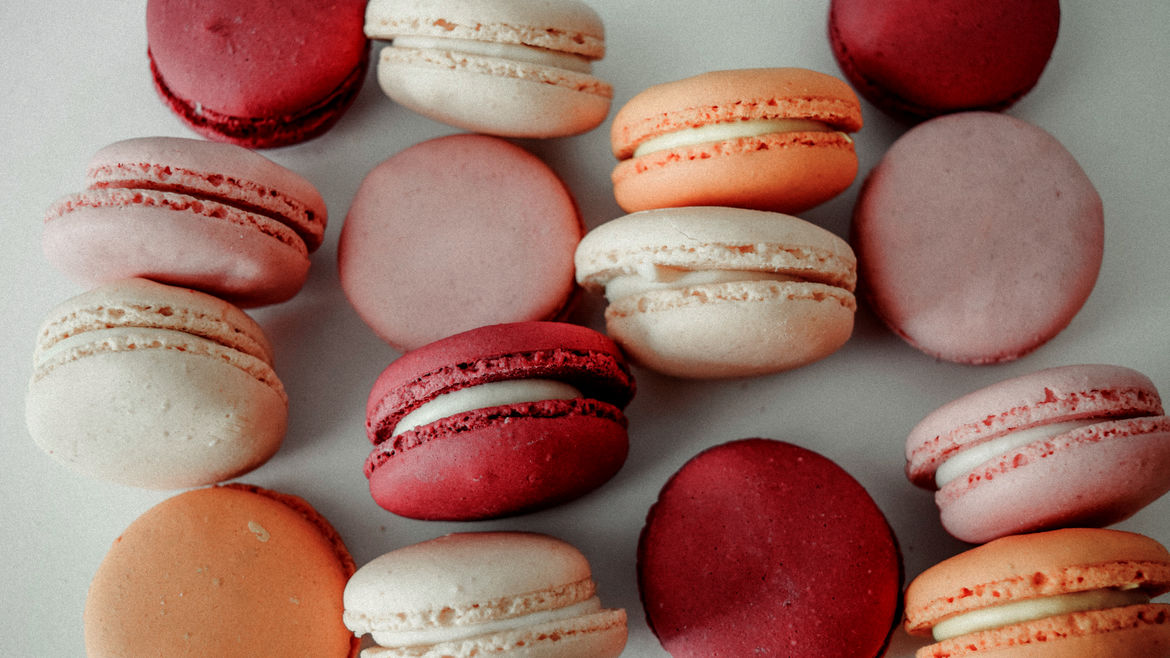 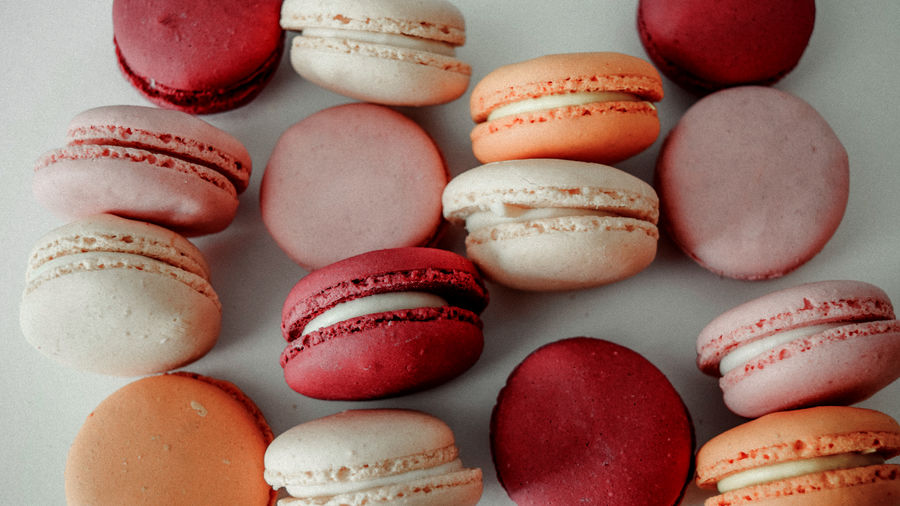 To Surrender Our Bodies to the Appetites of Others
Sarah Bee

Something is wrong with yours

it isn’t hard for everyone; it is just hard for me