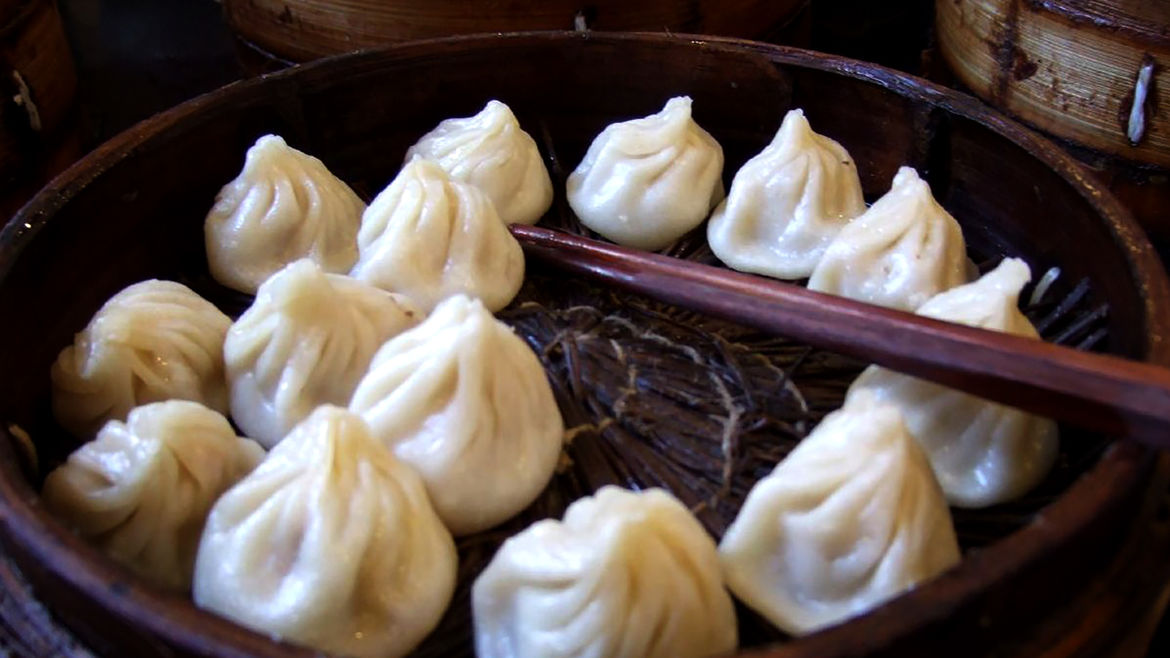 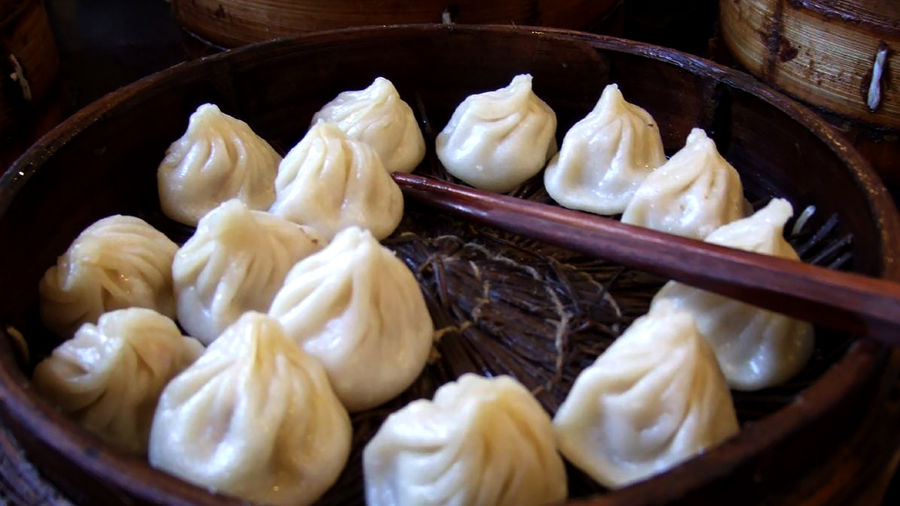 How to Love in English
Sumana Roy
People | Culture | Language

On Preserving Taiwanese Through Romanization

But was there a better way to put these pronunciations on the page?

Grace Hwang Lynch is a journalist and essayist obsessed with Asian American culture and food. Her work has been featured by NPR, PRI, Tin House, and other outlets. She is pretty good at a lot of things, but not an expert on anything. Except maybe baking sourdough milk bread. Follow her on Twitter @gracehwanglynch or learn more at gracehwanglynch.com.

When Your Immigrant Mother Fights For Your Education—And You Fail

With words, spelled correctly or not, I could say exactly how I felt: like my head was a ball of snakes, like something extraordinary for once.