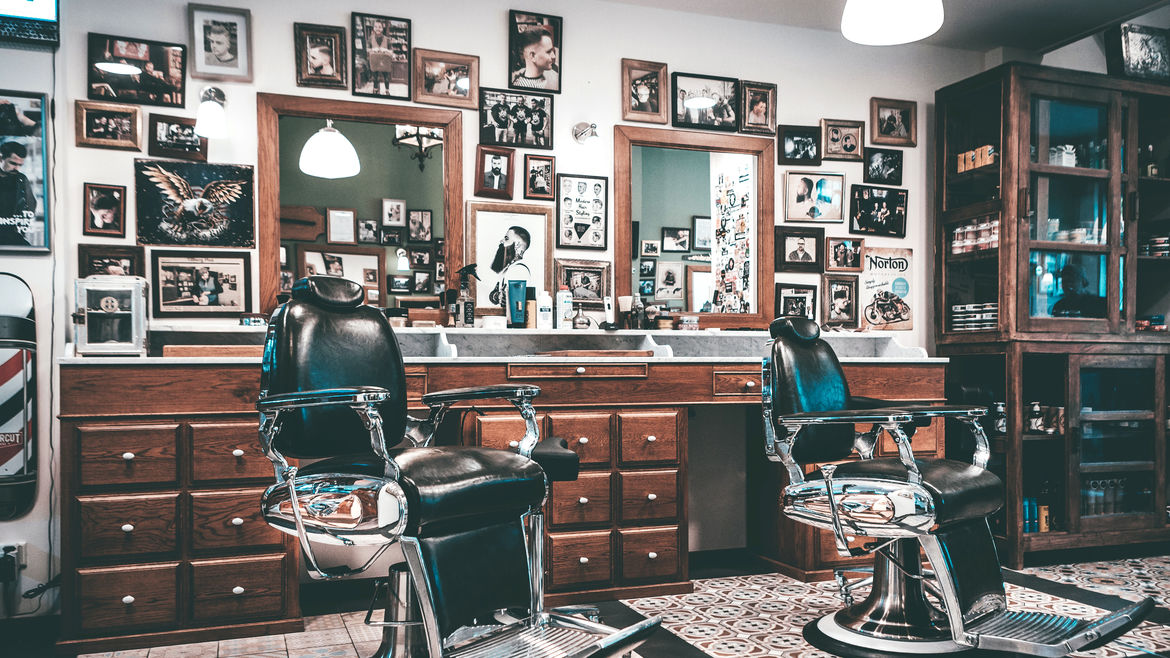 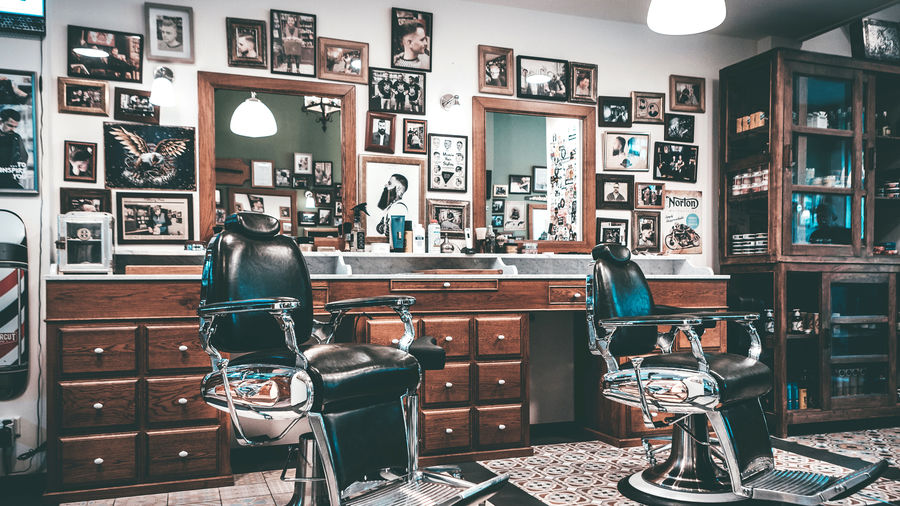 What I Imagined Motherhood Would Be, and What It Is
Lynn Steger Strong

My Journey from “Spare Parent” to Stepparent
Mo Perry

How Do You Survive a Child Meant to Survive You?
Terri Linton
People | Family | Parenting

At no time did I contemplate the realities of parenthood as much as I did on that afternoon when, during a brief moment alone together, I brushed my lips against his now-naked head and whispered my affections. With me was this amazing, miraculous person, and I had helped bring him into the world.

Having a child changes you completely, but most of all it makes you love in a more profound way. I looked at Faris and knew that I wanted to protect him, to pick him up in his low moments and tell him everything would be okay. I wanted to tell him stories from my childhood, share with him my fandom of Tottenham Hotspur, and introduce him to the music of Oasis. Most of all, though, I wanted him to know that he was loved.

Usman Ahmad is a British freelance writer and photographer based in Pakistan. His work has appeared in The Guardian, Vice and Quartz among other publications. Find him on Twitter at @usmanahmad_iam and on Instagram @usmanahmad.iam

Love in the Time of Measles

“In the emergency room, my instincts exploded from protective to full-blown primal. And it felt like love.”