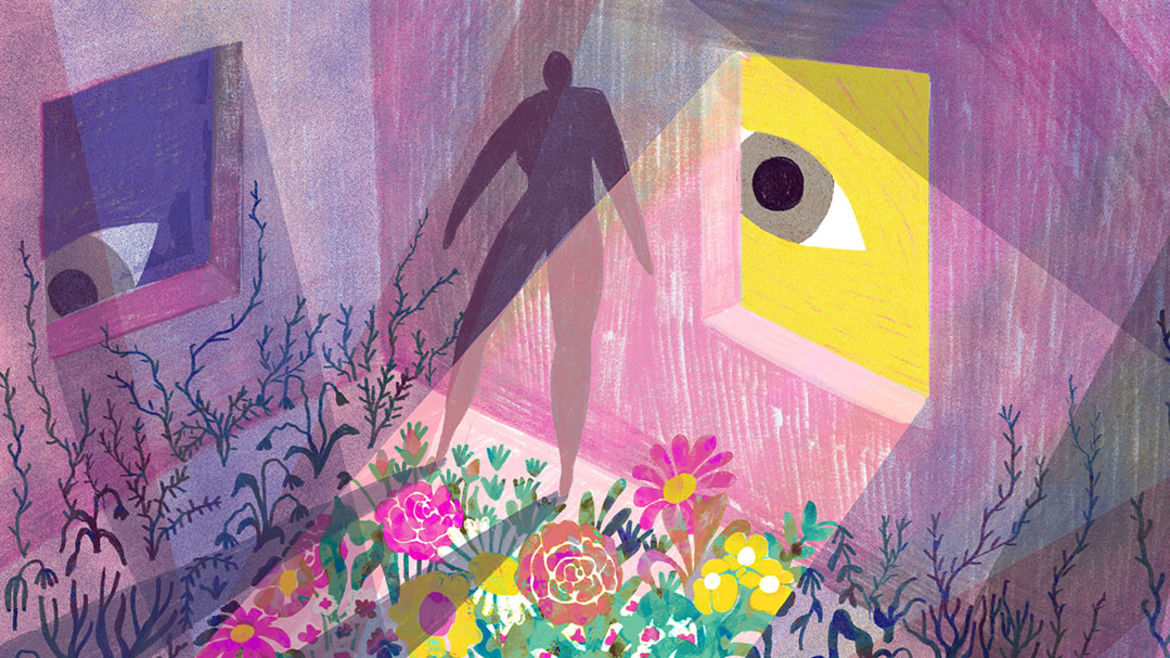 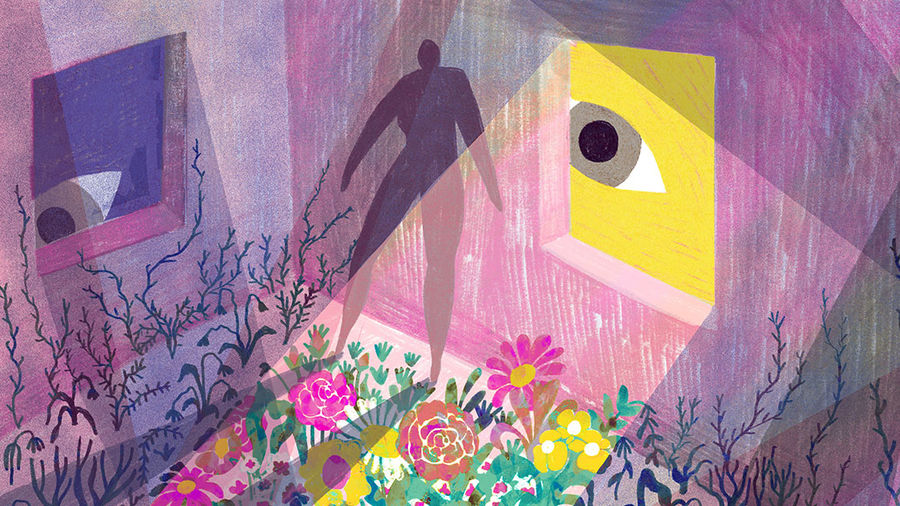 already, enough with the jokes

“Why are you so quiet?” She asked me suddenly.

I looked at the tray of molds on the counter and considered brushing off her question with a neutral response. “I’m tired.” “I’m not.” “I’m just watching you.” Any of those three options would protect me from a painful conversation.

If you tell her the truth, she’ll no longer love you.

Alexa Abdalla is a Brooklyn-based writer and editor whose writing has previously appeared in Brooklyn Magazine, Her Campus, and The Drum. Her areas of interest include entertainment, identity, mental health, black holes, and Superman, who is also the subject of her undergraduate thesis. You can find her on Twitter at @lex_abdalla or Instagram at @lexaabdalla.