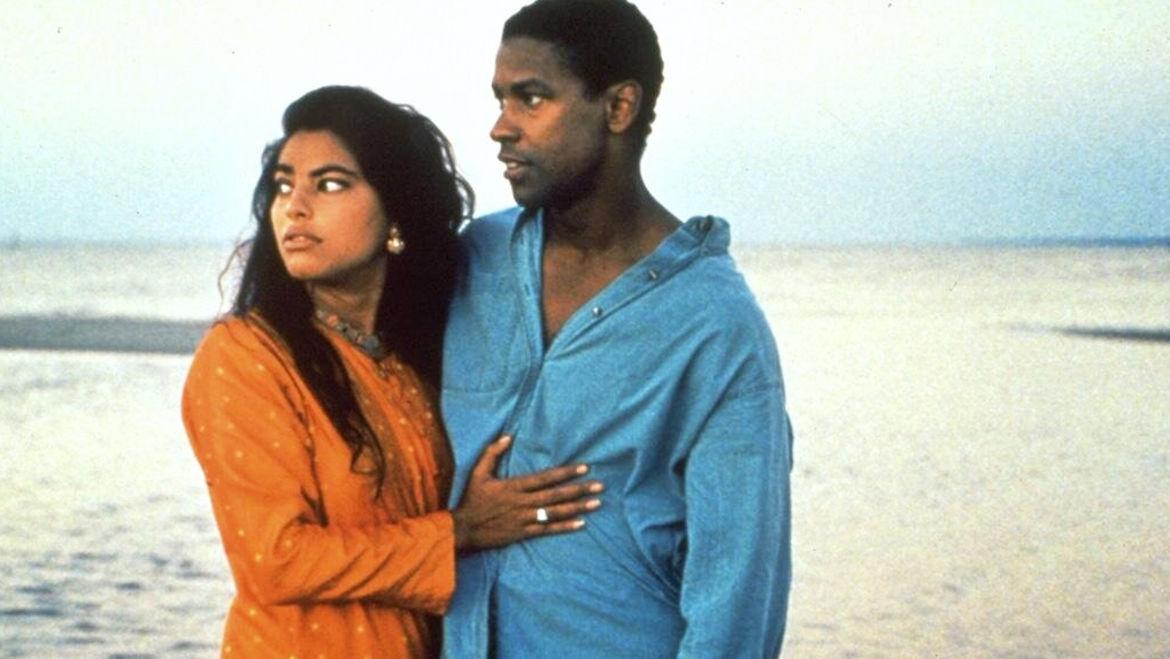 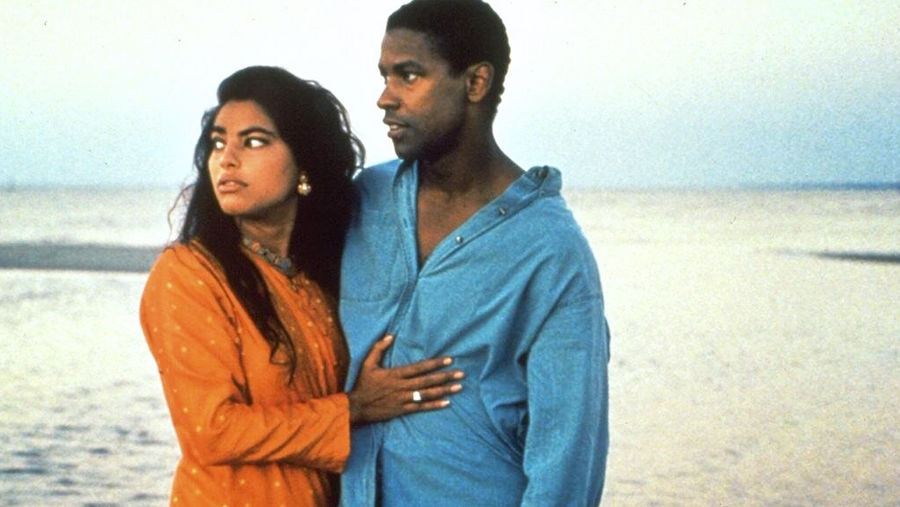 When My Daughter and I Moved in with My Parents, Making Ice Cream Brought Us Together
Pooja Makhijani

On ‘Mississippi Masala’ and the Politics of Desire

They were a two-sided awakening for me; a bi-panic-inducing pairing.

Nadya Agrawal is a Brooklyn-based writer and editor. She founded Kajal Magazine and hosts the Cardamom Pod on Earios Network.

The Fraught Identity of ‘Where’s the Party Yaar’

I get the melancholic task of laughing through my grief.