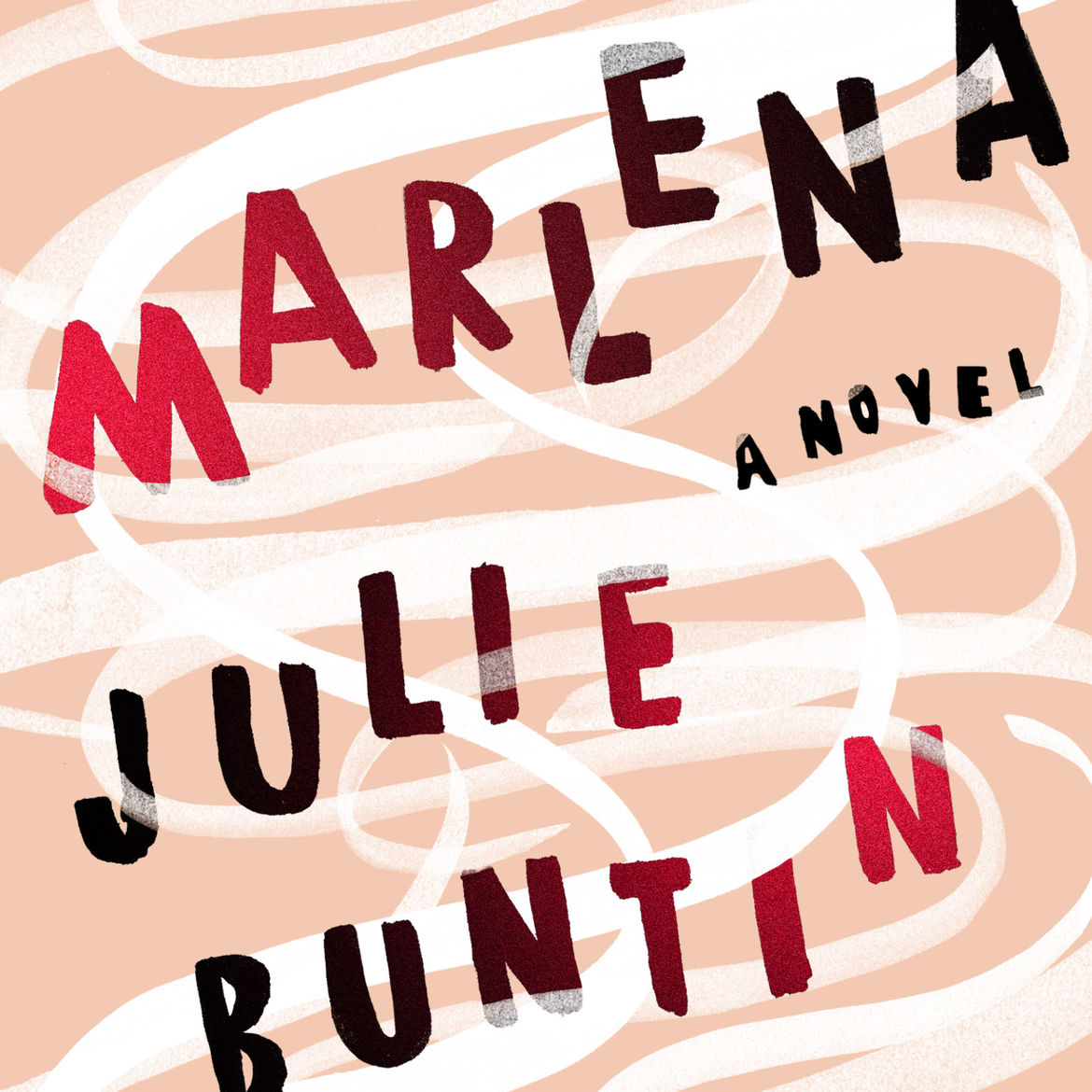 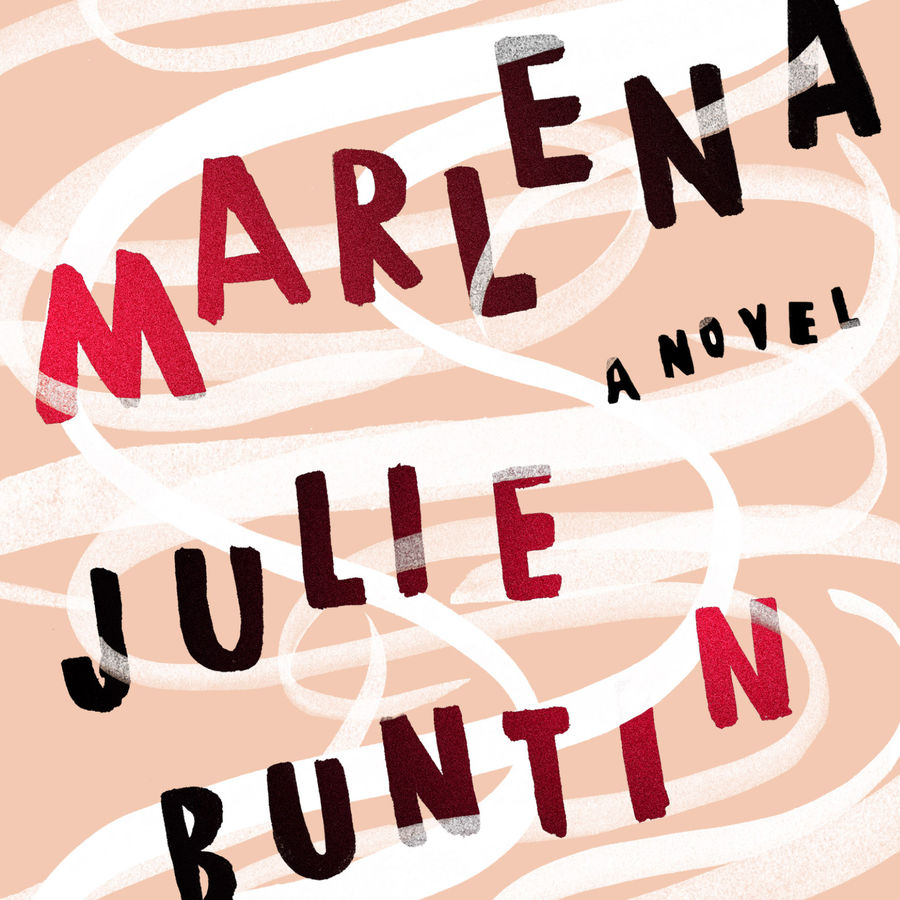 A Memoirist’s Terror & Insight: Writing My Ex-Husband on the Page
Jan Redford
On Writing | Debut

behind-the-scenes look at being a first-time novelist.

What else am I going to write about but how I know and don’t know the world? I may not make things up in fiction, or tell the truth in nonfiction, but documentary or invented, it’s always been me at the centre of the will to put descriptions out into the world. I lie like all writers but I use my truths as I know them in order to do so. – Jenny Diski, On Gratitude

Write something you’d never show your mother or father

realWrite something you’d never show your mother and father.

Julie Buntin is the  director of writing programs at Catapult. Her debut novel, Marlena, was published by Henry Holt in spring 2017.  Order here.

Celebrating Our Students & Looking Ahead to 2017

Our community is stronger than ever, and for that, we are very grateful.