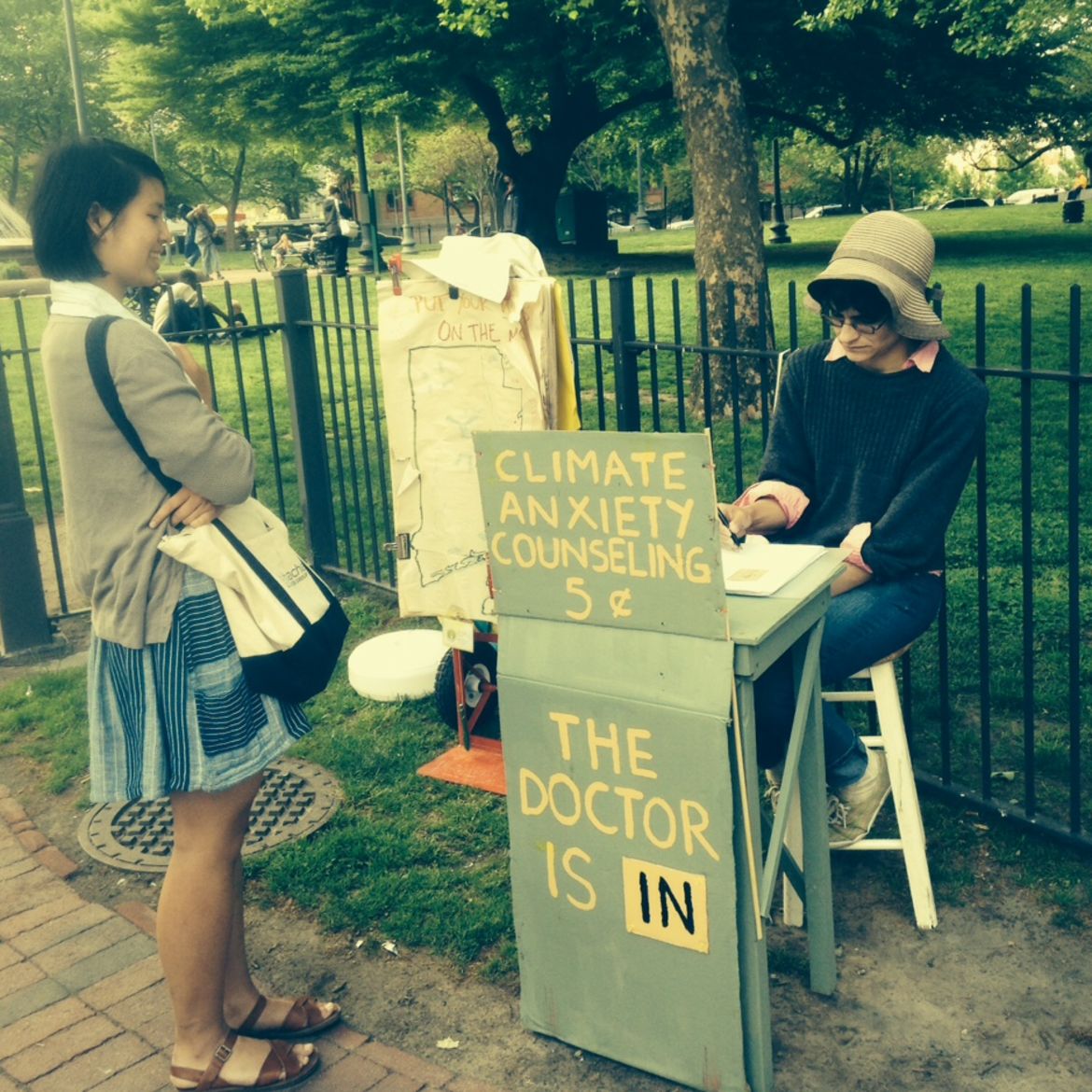 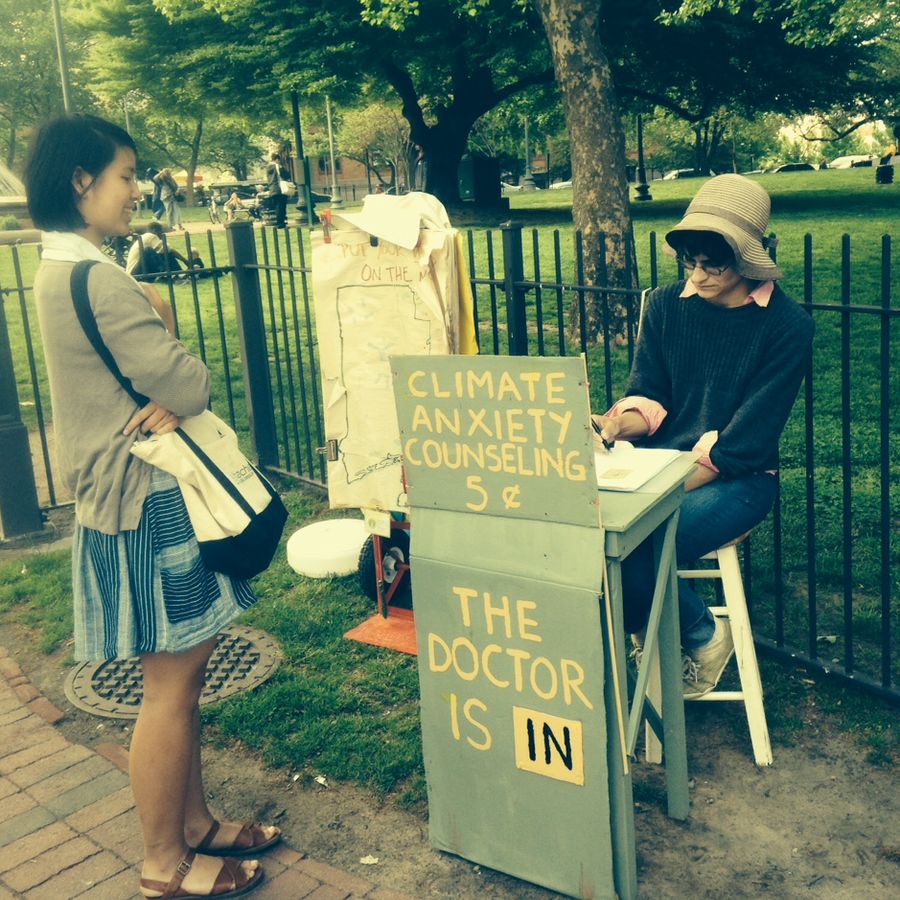 Kate Schapira is the author of six books and eleven chapbooks of poetry. Her prose has appeared in The Rumpus, The Toast, About Place, and Reckoning. She lives in Providence, RI, where she writes, teaches, runs the Publicly Complex Reading Series, and periodically offers Climate Anxiety Counseling.

On Political Change, Climate Change, and the Choice to Not Have Children

My partner and I were trying to have a baby despite our climate fears. Then Trump was elected.

“My parents are quietly crumbling, and their house is crumbling around them.”