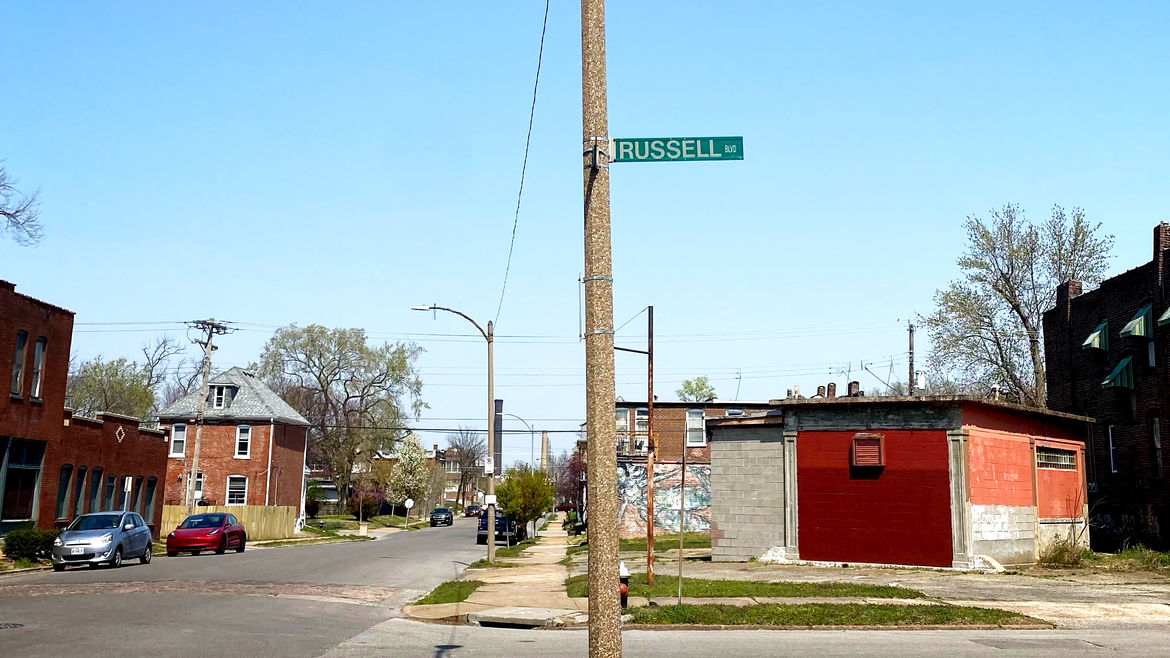 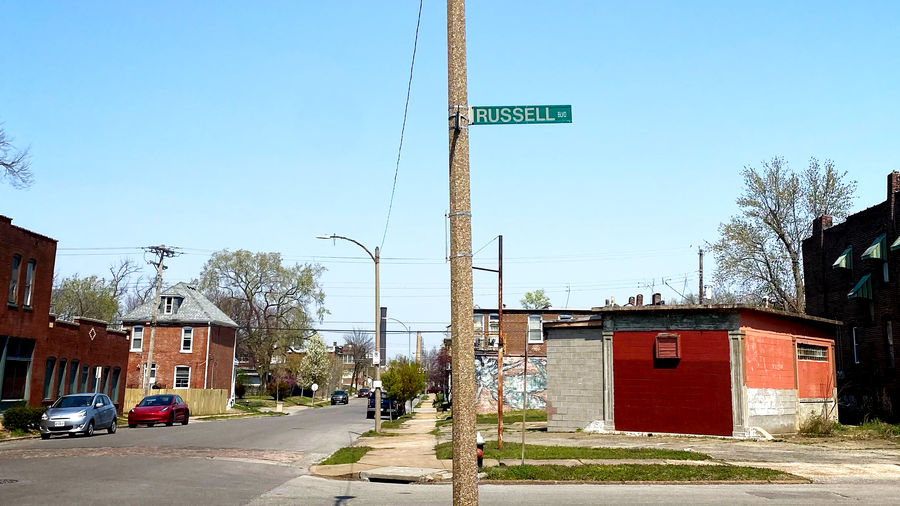 Nora Feely is a freelance writer, advocate, and social worker who studied trauma and resilience at the University of Chicago. She is from St. Louis, Missouri, the hallowed birthplace of toasted ravioli, and recently moved to the East Coast. You can find her on Twitter @nkfeely or over at her blog ButYouLookGreat.net.