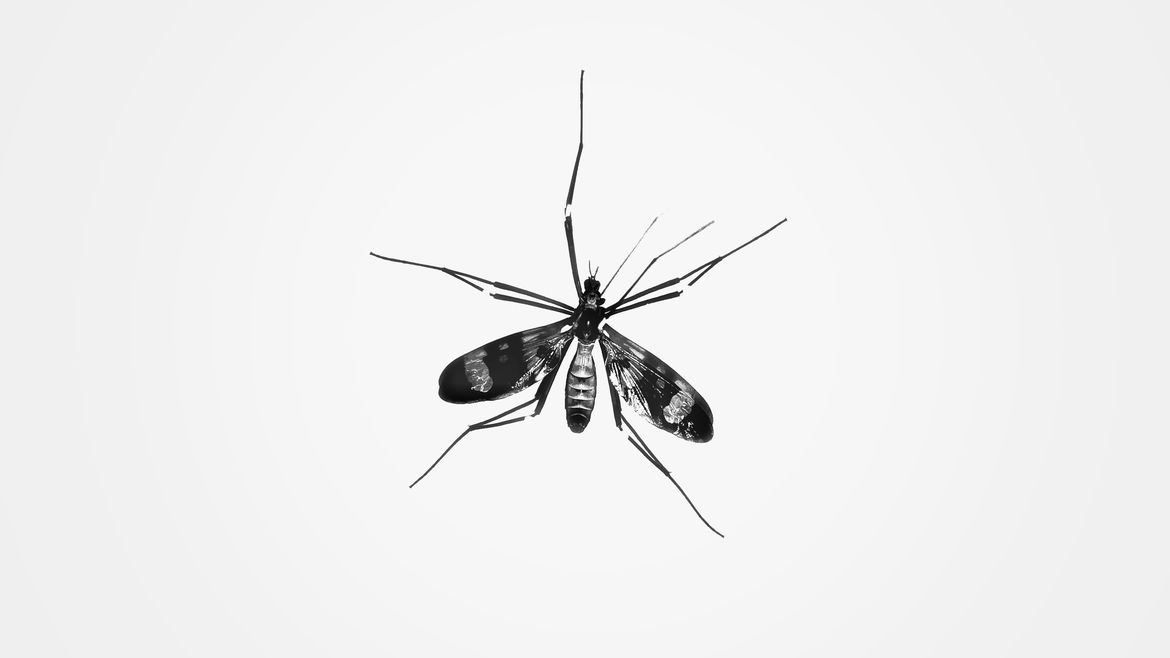 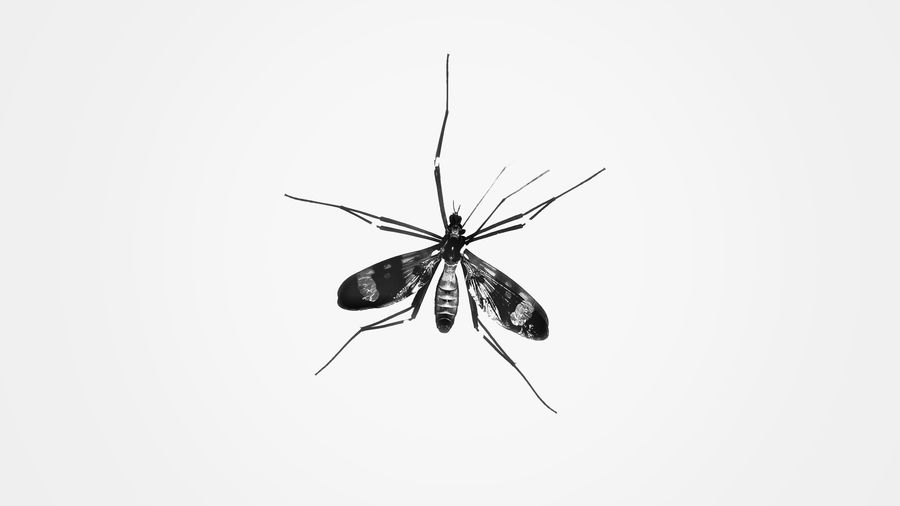 Lotus Pods and Jambalaya in Jianguomen: Memory and Change in a Beijing Neighborhood
Amy Zhang

When Your Country Calls You an Alien
Namrata Verghese

Wait, did I get the dates wrong for the lockdown?

Is there any air circulation happening here?

Oh, that’s why I thought my ears were ringing.

Non Kuramoto is an iconic feminist-art-queer. A writer, comedian - a jester. She speaks truth wrapped in colorful, wrapping paper that is fun for everyone to open. She is a slut for all art-forms, dipping toes and mixing-and-matching in any way that she sees fit; Stand up, playwriting, music, sketch comedy, visual art, whatever works. She has shared laughter and space at Diverse AF Festival, Persisticon, NYC Sketchfest, Nasty Women Unite Fest, SOLOCOM and more. She will hold your hand as we escape together from the land of should and run towards lands of would and could.

My Grandmother’s Patois and Other Keys to Survival

​Patois was our secret,​ allowing us to be in the English world and ​then escape to Jamaica through language.

Reaching for My Family—And My French Not-Husband

Comforting each other is more natural when we’re physically present, which is what the pandemic made it impossible for my not-husband to be.