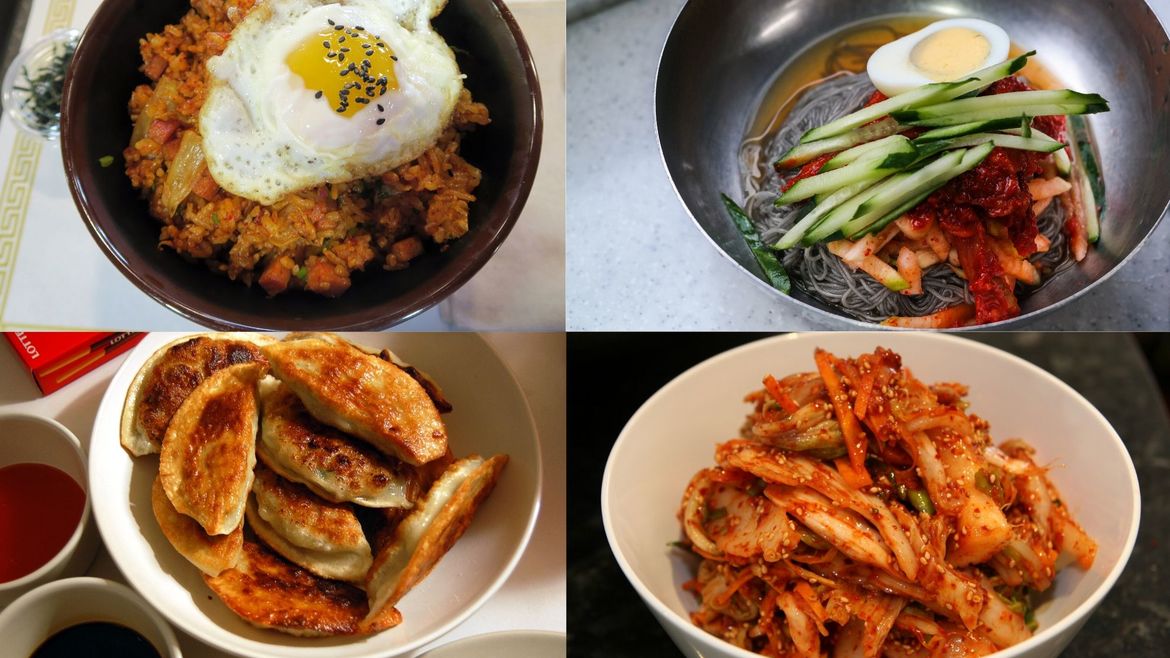 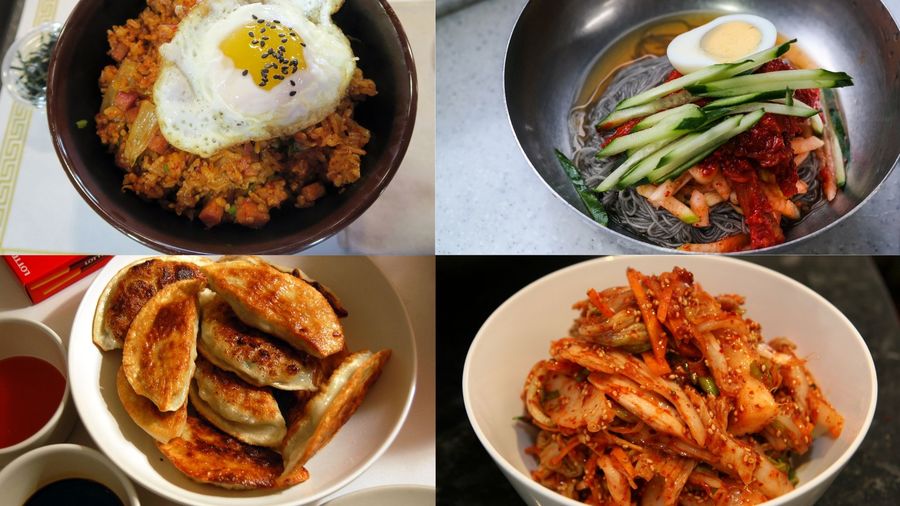 One non-Korean dish I’ve longed for is pho—I’m not confident in my own ability to make it, and in my opinion it isn’t as satisfying once it’s picked up and brought back, reconstructed, and eaten at home. I miss going to Vietnamese restaurants and having the old aunties and uncles gruffly take my order, feeling a little unsure whether they’ve heard me but knowing at the same time that they probably did and my order will be right.