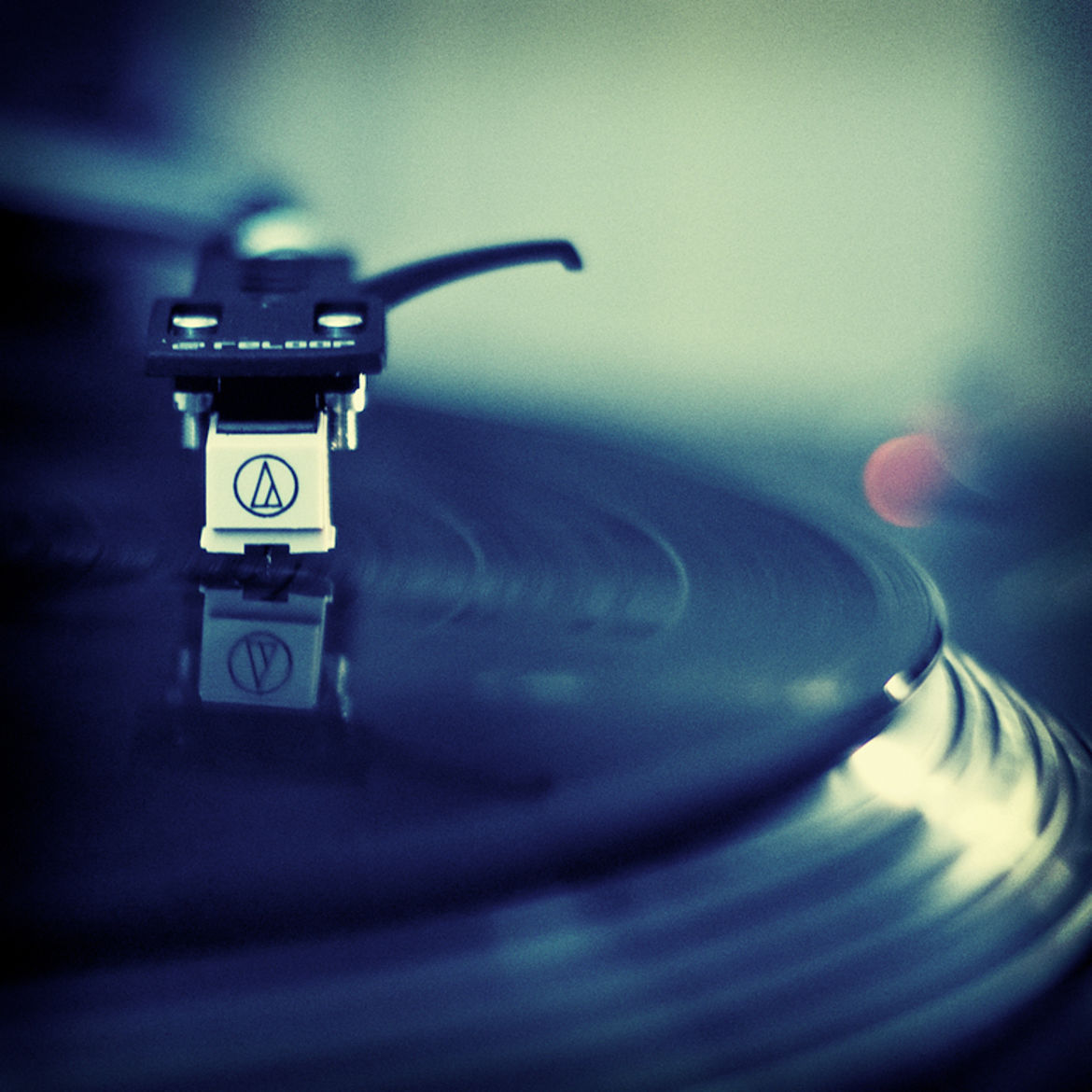 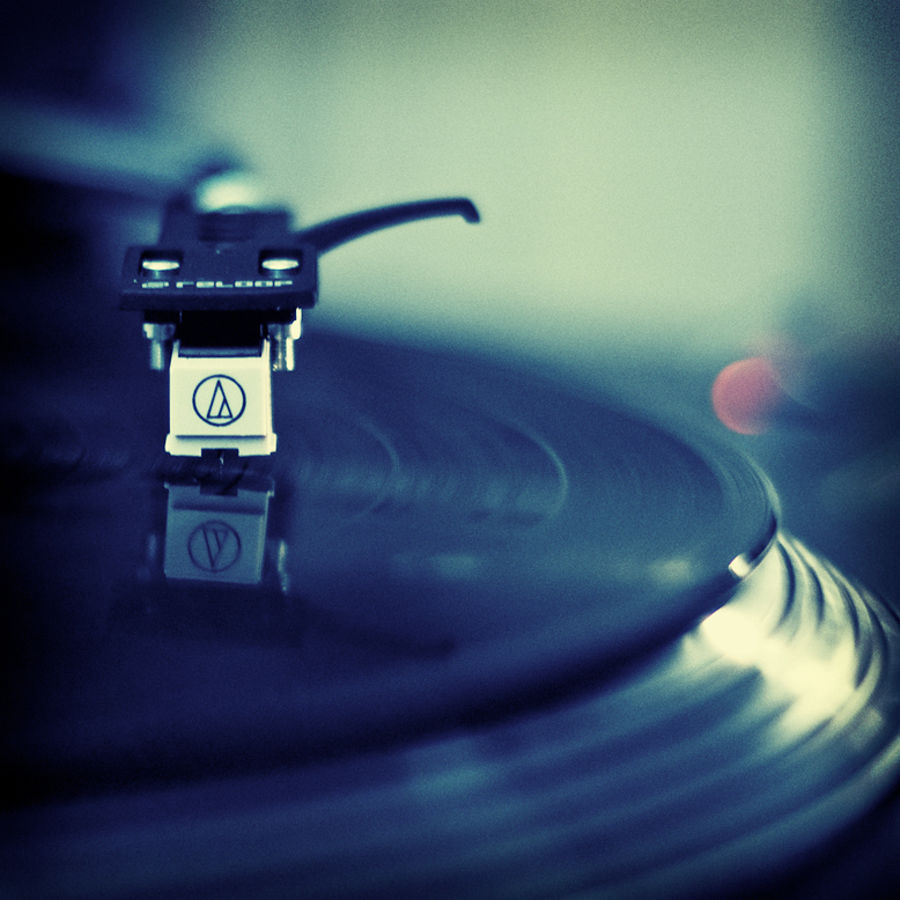 A Disaster Not to Be Found: On Survival (and Ultrasounds)
Susan C. Ryan
People | Diagnosis

I know exactly how to proceed. Carefully, I lay myself down on my childhood bed—mattress from 1978, sheets from 1986—and put on an expensive pair of Audio-Technica headphones I’d been saving against the day. Jascha Heifetz, back in 1952, in Hollywood, plays Bach Partitas for Solo Violin. It’s vertiginous, sinister, and somehow a kind of duet, the way he plays it, a dance at the edge of a cliff.

“That’s the wonderful thing about Bach,” an old writer once told me, when I said I’d gotten into the habit of waking up to the Partitas. “He heals you.”

This fat woman gets stuck on the toilet. Her husband says “I’ll call the plumber.” He gives her his derby hat to put over her lap, for modesty. The plumber says “I can get her unstuck, my friend, but the guy in the derby hat is a goner.”

“There’s one of them, the angry one who’s fainter than the starling.”

John Cotter is author of Under the Small Lights, a novel. Find John on Twitter @smalllights.

The opioid crisis has made it risky for doctors to prescribe pain medications to suffering patients in need.