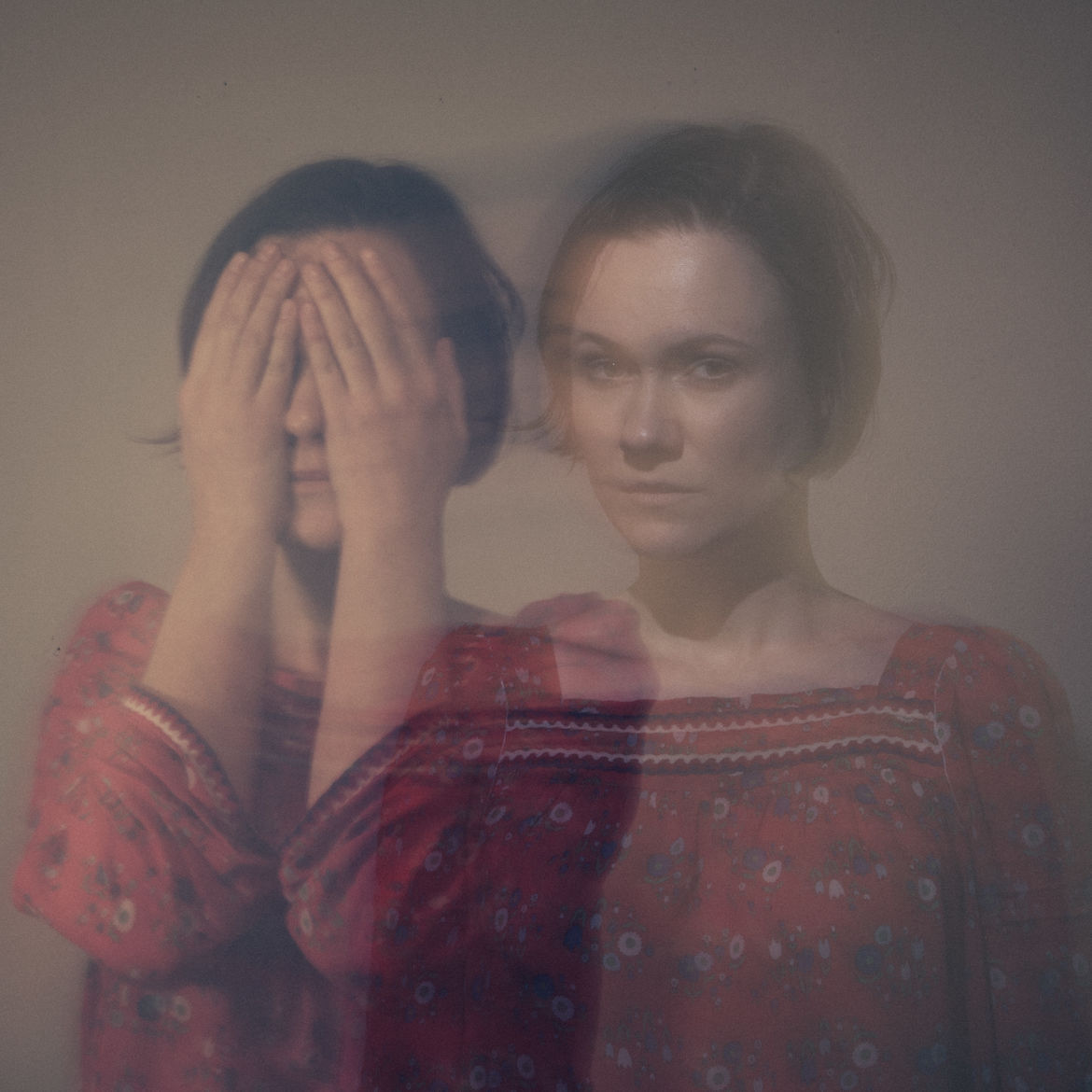 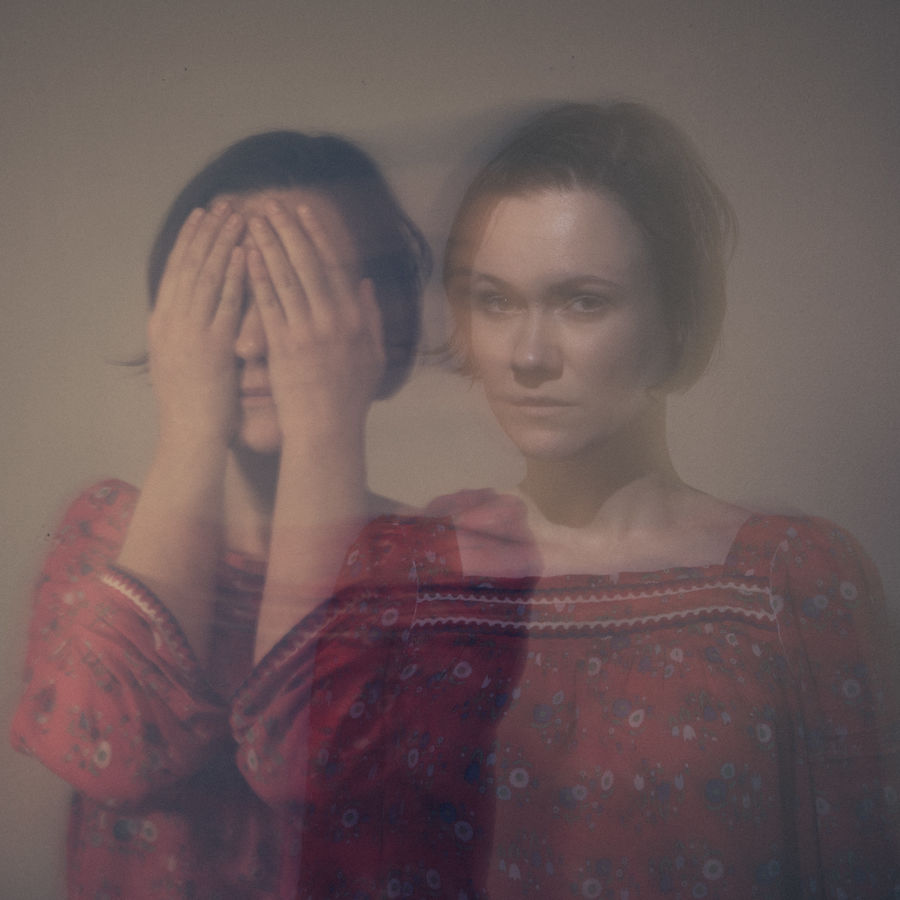 No Holiday for Psychics

The true crime books made it worse. My mind got to be a blender of murders.

Find me, find meDo not let this happen! Do not let it happen to you!

This is not my parent!

Not my parent!My name is Emily, I am six! I do not know this person!

HiCome on, give me a bag.

I know that,but he's not dead yet, he's still here.

If you’re going out, be careful. I am careful.

I'm a Canadian writer. My first novel, All True Not a Lie In It, won the Amazon.ca First Novel Award and the BC Book Prize for Fiction. Several of my short stories have won or been listed for the CBC Short Story Prize. Other pieces are at Hazlitt, The Walrus, The Millions, etc. My next novel, My Name is a Knife, will be published in summer 2018.

How much work would a no-cook shirk, if a no-cook could shirk work?

If she could speak, she would tell me she’s glad my reckoning has arrived.