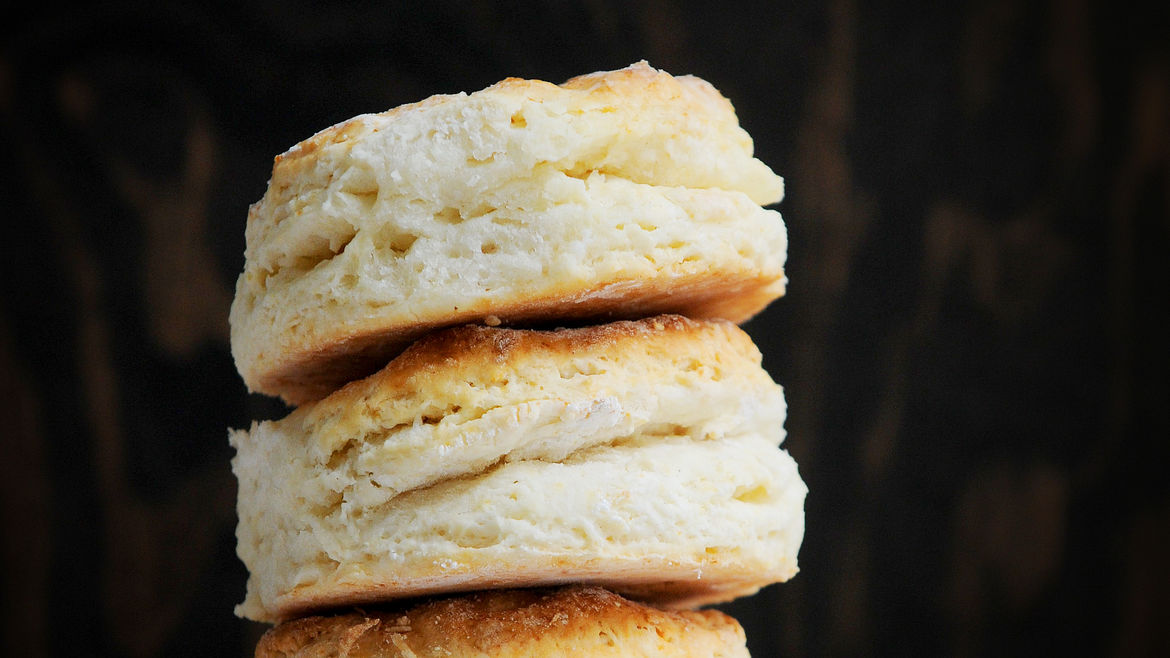 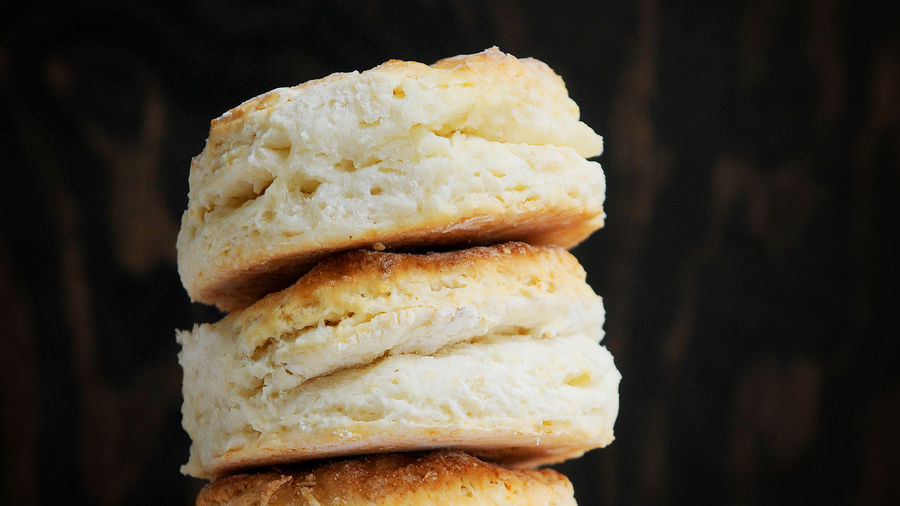 The Taste of Grief: On Family Meals, Marriage, and Mourning
Alisha Acquaye

Nick is a writer and production associate for the Crown Publishing Group at Penguin Random House. He graduated from the University of Alabama with a degree in English and Creative Writing, and is putting it to use writing about food, family, and the culture of the South.

This Eid will not be Eid until I’ve spent time crying and laughing, describing the aromas of foods that are not here.