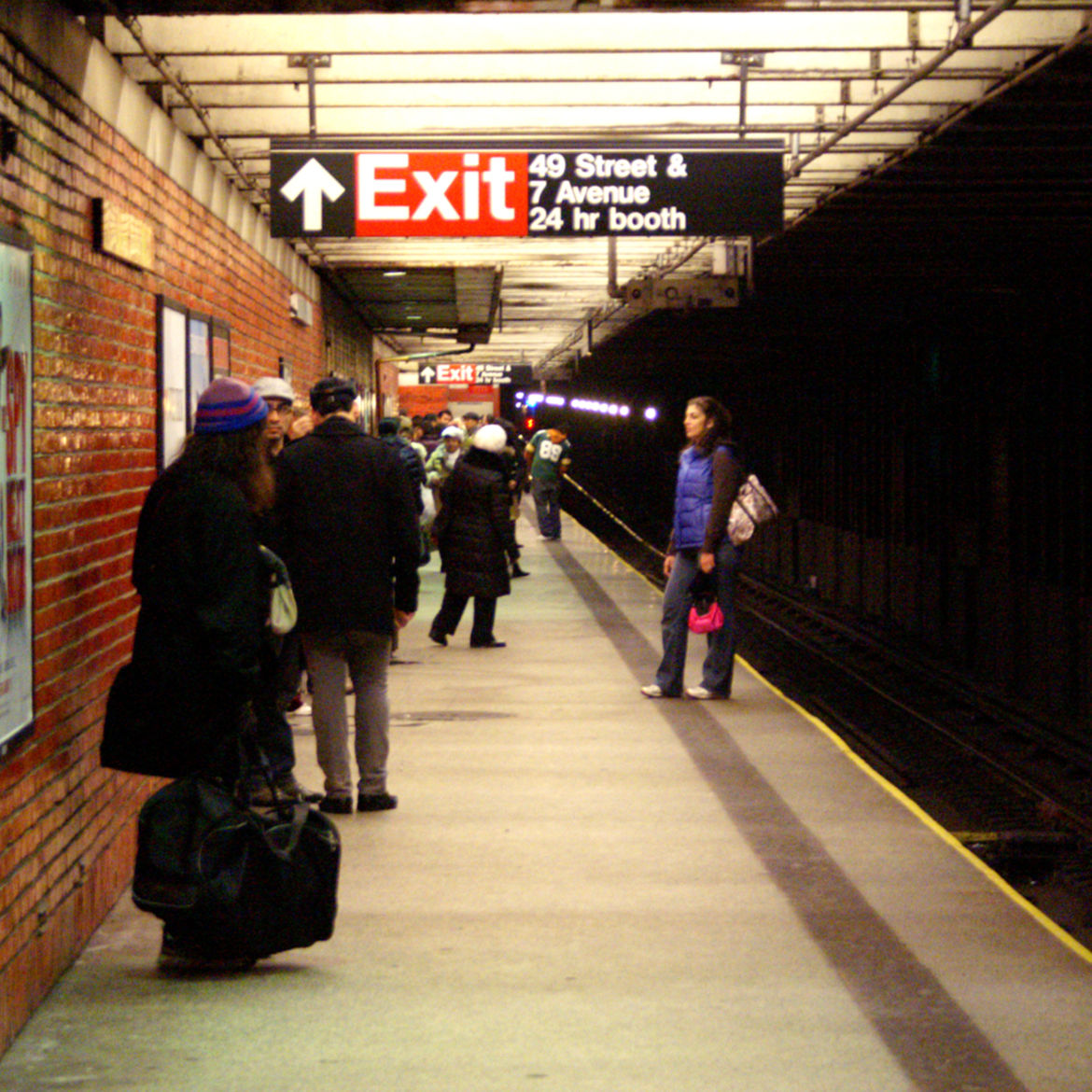 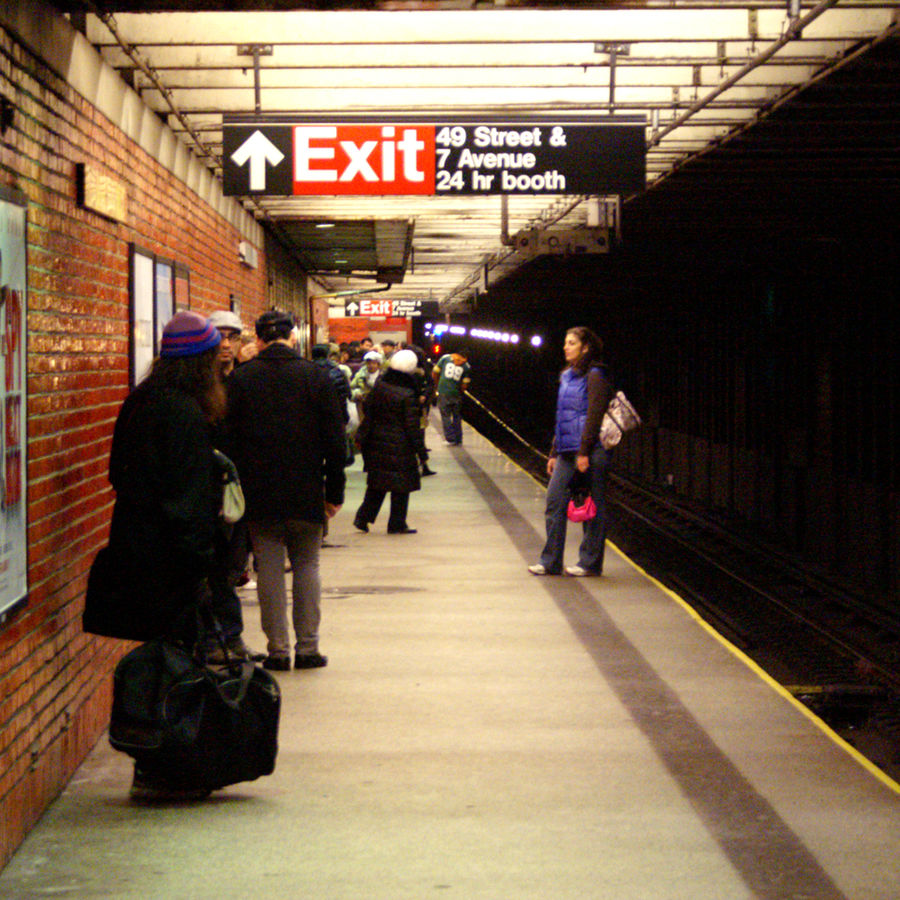 When a Character Returns
Rion Amilcar Scott
How To | Source Notes

New York Taught Me to Be a Better Listener

“Most writers, I think, know this predicament. I have my own name for it: the curse of starting on too high a note.”

the curse of starting on too high a note

the moment I plugged into the audible

Dorthe Nors received the 2014 Per Olov Enquist Literary Prize for Karate Chop, which Publishers Weekly named one of the best books of 2014. Her work has appeared in the New Yorker and A Public Space. Her new book, So Much for That Winter, has just been released by Graywolf Press and A Public Space Books. Photo credit: Kirsten Klein.

How Watching Movies Helped Me Write a Book About Music

What I wanted to say about Arcade Fire’s “The Suburbs” has everything to do with the movies and TV series I love.

How I Learned to Stop Judging and Love Insta-Witches

“The whole idea of a spell is that you send your intention outward into the universe—what if the Internet is just another way to do that?”