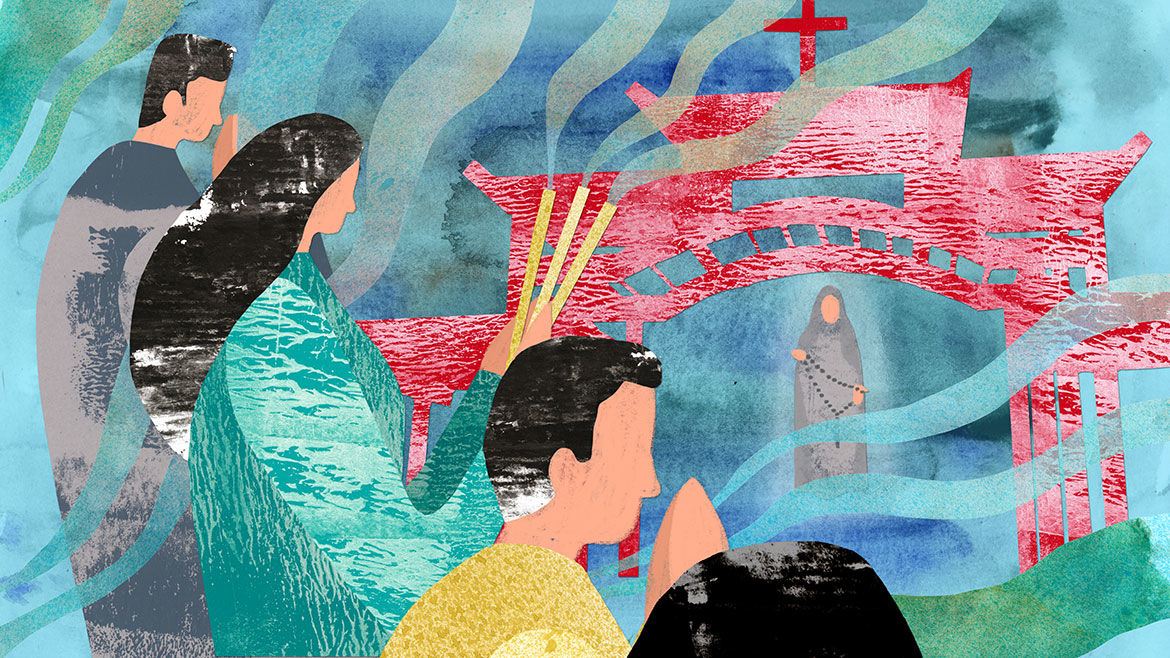 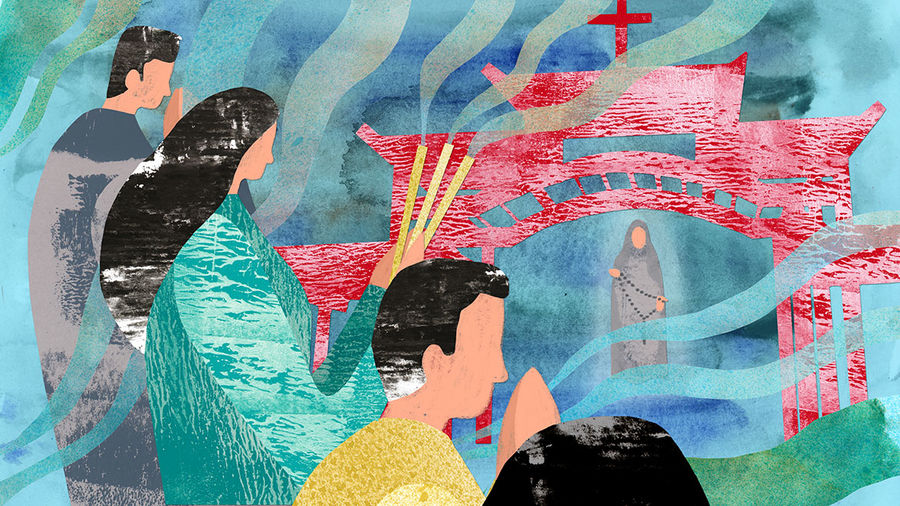 Finding Eden and Myself in a Vietnamese Shopping Center
Kim O'Connell

Carving Out a Vietnamese Identity in the New South
Kim O'Connell

After my parents divorced and primary custody of my brother and me, however, my sense of in-between-ness only grew. I was American, resembling my Midwestern father, but I was also half-Vietnamese. After losing custody, my mother drew a veil across her spiritual life. Her Buddhist beliefs became even more distant to me, along with any sense of my Vietnamese identity. She and I argued more and more, too, sometimes even becoming estranged.