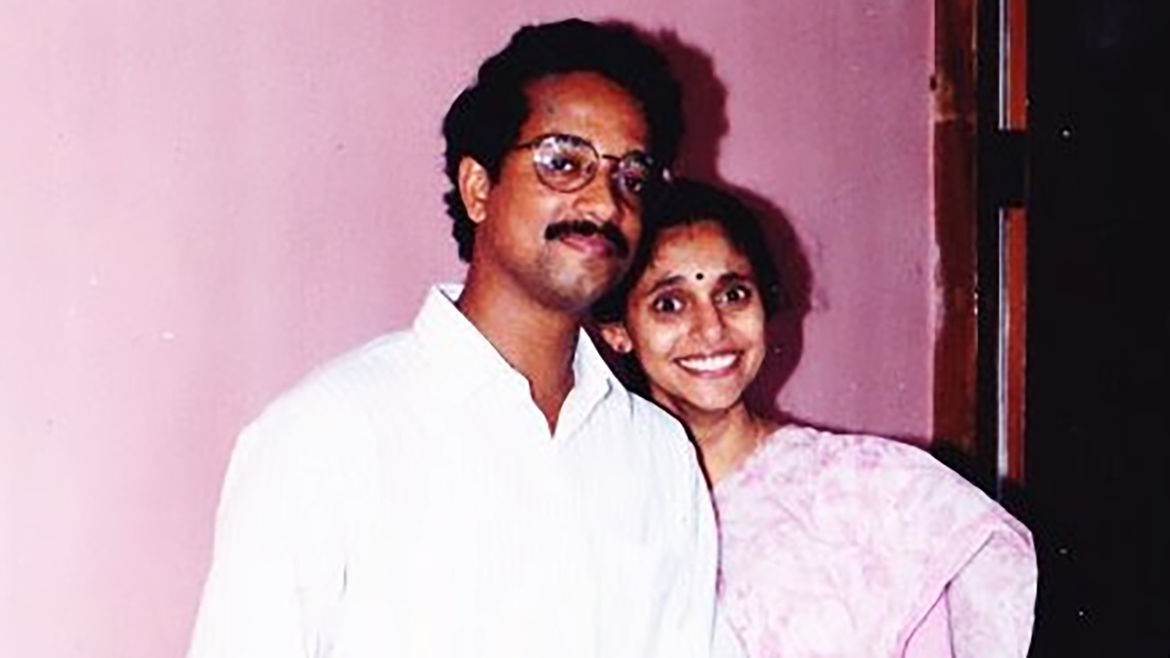 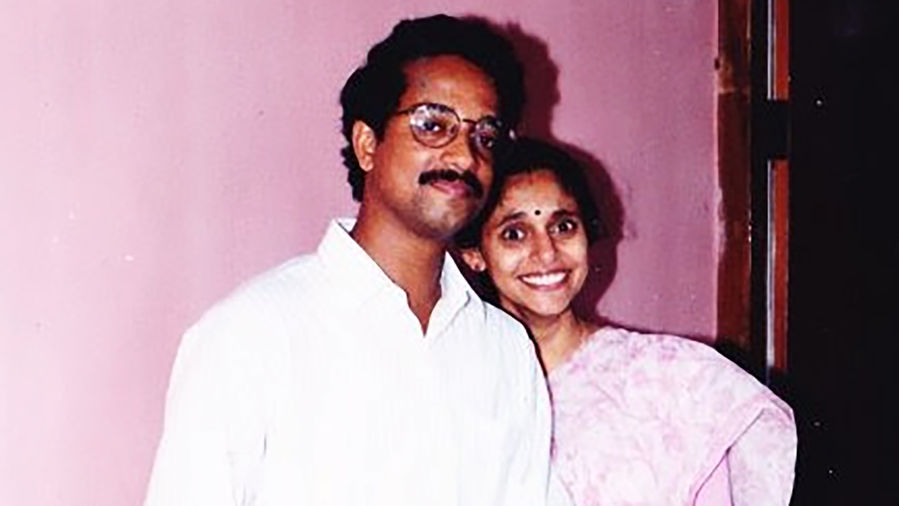 From motorcycle rides to transatlantic flights, my parents have made everything possible. | Photograph courtesy of author

An American in Brexit Britain: Reflections After the Presidential Election
Mo Moulton

A Map of Lost Things: On Family, Grief, and the Meaning of Home
Jamila Osman

When Your Country Calls You an Alien

Sometimes, the word “belonging” feels more apt when snapped into two: be longing.

To Kill a Mockingbird

Namrata Verghese is a JD and PhD student at Stanford. Her work has appeared in Tin House, The Los Angeles Review of Books, World Literature Today, and elsewhere; her first collection of short stories was published by Speaking Tiger Books in 2019. Read more or say hi at www.namrataverghese.com.