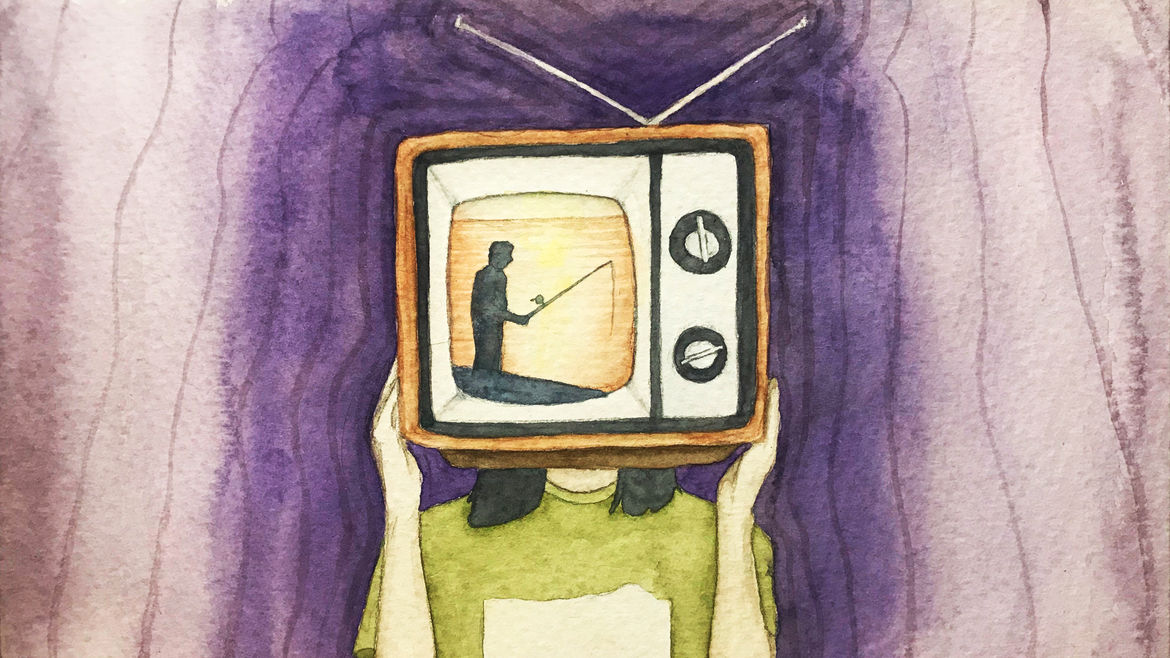 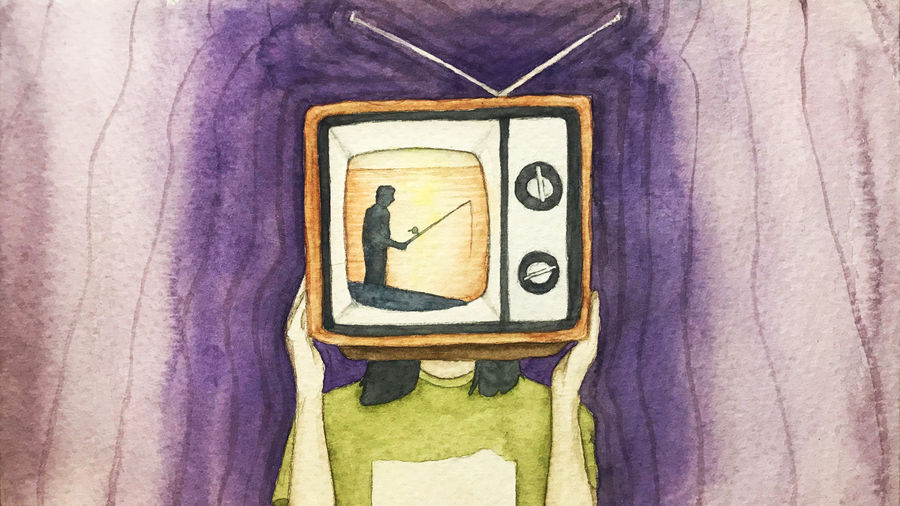 I’ve replayed the video memory of my grandpa and dad holding their duffle bags on the landing at the bottom of my childhood home’s basement stairs hundreds of times. “Wait!” I yell down the steps. My grandpa, with his perfectly parted grayish-white hair, and my dad, with his curly, unruly brown hair like mine, both look up at me with their Irish eyes smiling and wave goodbye. They are heading to a Canadian wilderness lodge on an island in the French River, a father-son fishing trip from which my grandpa will not return alive.

I didn’t cry at my grandpa’s funeral, even when I knelt in front of his coffin reciting one of our favorite Irish blessings: “May the road rise to meet you.” I knew that if I let myself cry, the grief would consume me, so I saved my tears for when I was alone. That night, I cried when I pressed a red rose from his funeral in a large encyclopedia, a keepsake I would hold to for many years.

The way I experience the passage of time means that I am always only a video memory away from sensory overload as I grieve for my grandpa. But knowing my grandpa died doing what he loved gives me comfort. I picture him with my dad on the French River in a fishing boat. As my dad told the story, my grandpa was reeling in a foot-long bass when a thirty-inch Northern Pike came out of nowhere and ate the bass, so my grandpa ended up catching the big fish instead. But then my dad said he couldn’t remember for sure if it was my grandpa or him who actually caught the fish. My dad remembers getting the fishing net out, so he thinks it must’ve been my grandpa.

Jen Malia is Associate Professor of English at Norfolk State University. Her debut children's picture book, Too Sticky!: Sensory Issues with Autism (Albert Whitman, spring 2020), is about a girl who has to overcome her fear of sticky hands to participate in her second-grade slime experiment. She has written essays for the New York Times, New York Magazine, the Washington Post, Woman’s Day, and Glamour, among others. She was diagnosed with autism spectrum disorder in her late 30s, on the same day as her daughter. Website: JenMalia.com. Twitter: @momwithautism.

The psychiatrist said that there were plenty of people whose brains did much the same thing mine was doing. He called it ‘anxiety.’