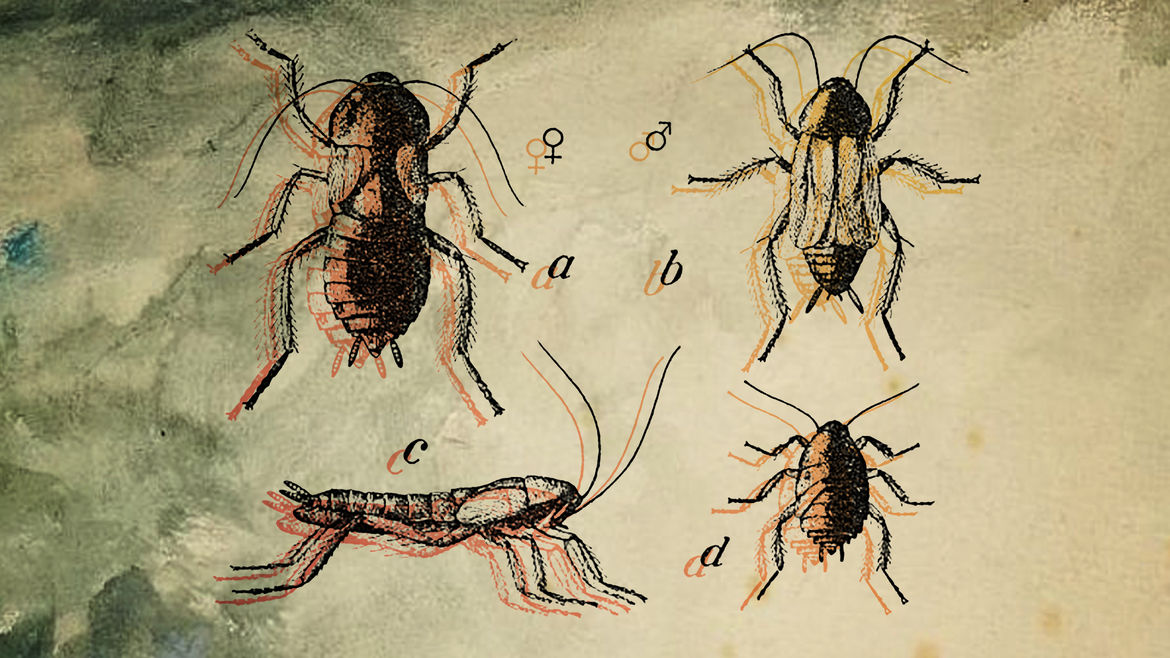 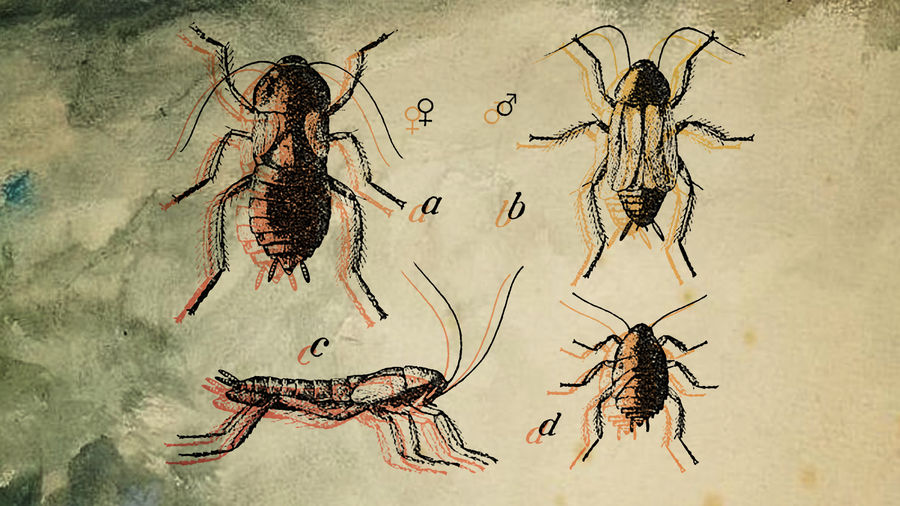 Illustration from George H. Carpenter's "The Life-Story of Insects"/Project Gutenberg

Leaving on a Jet Plane: On Life in Airports and Coming Home
Helena Fitzgerald

Do you love New York, even now? Do you believe New York exists even when you cannot see it?

“The car was a sanctuary, the only place that fully offered an escape.”