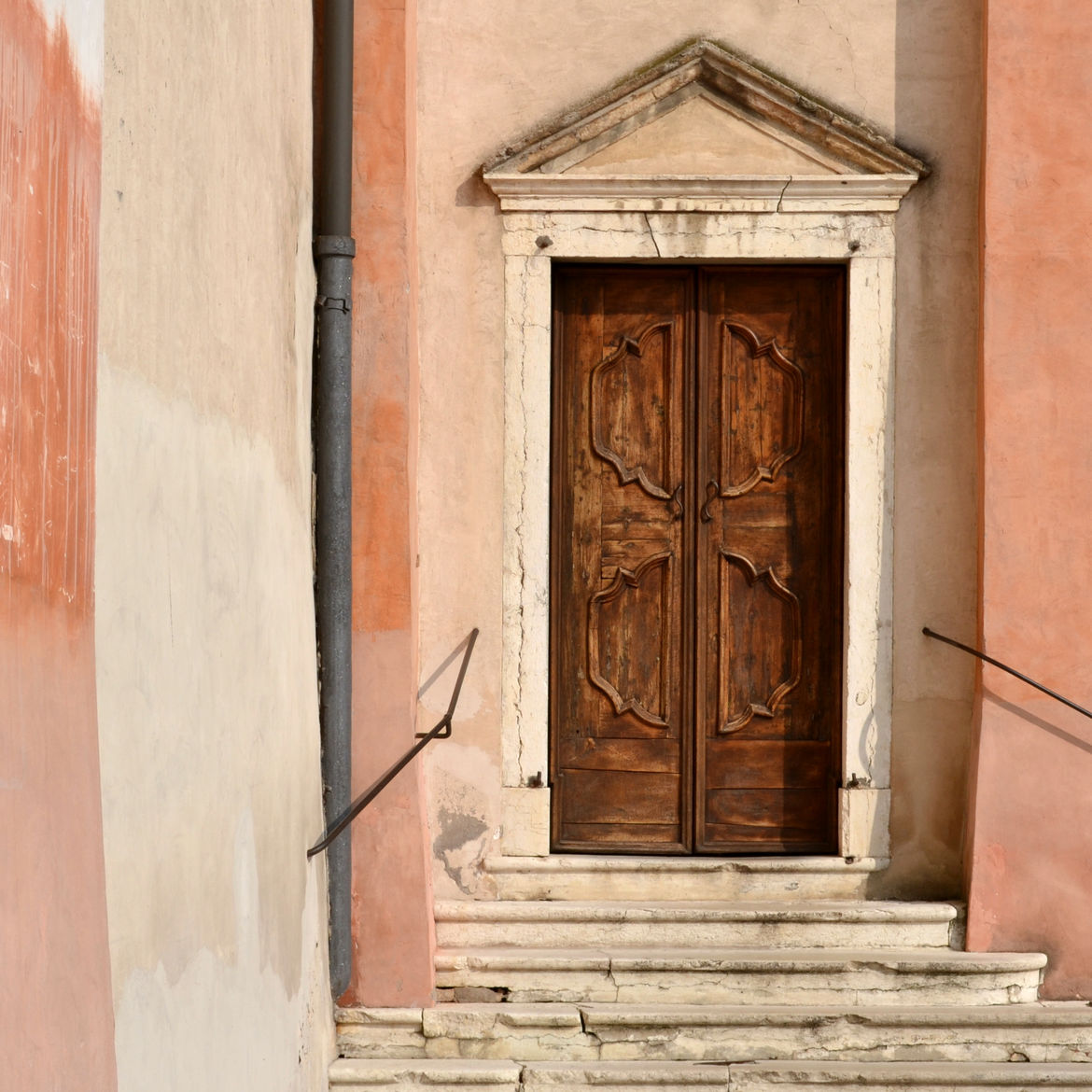 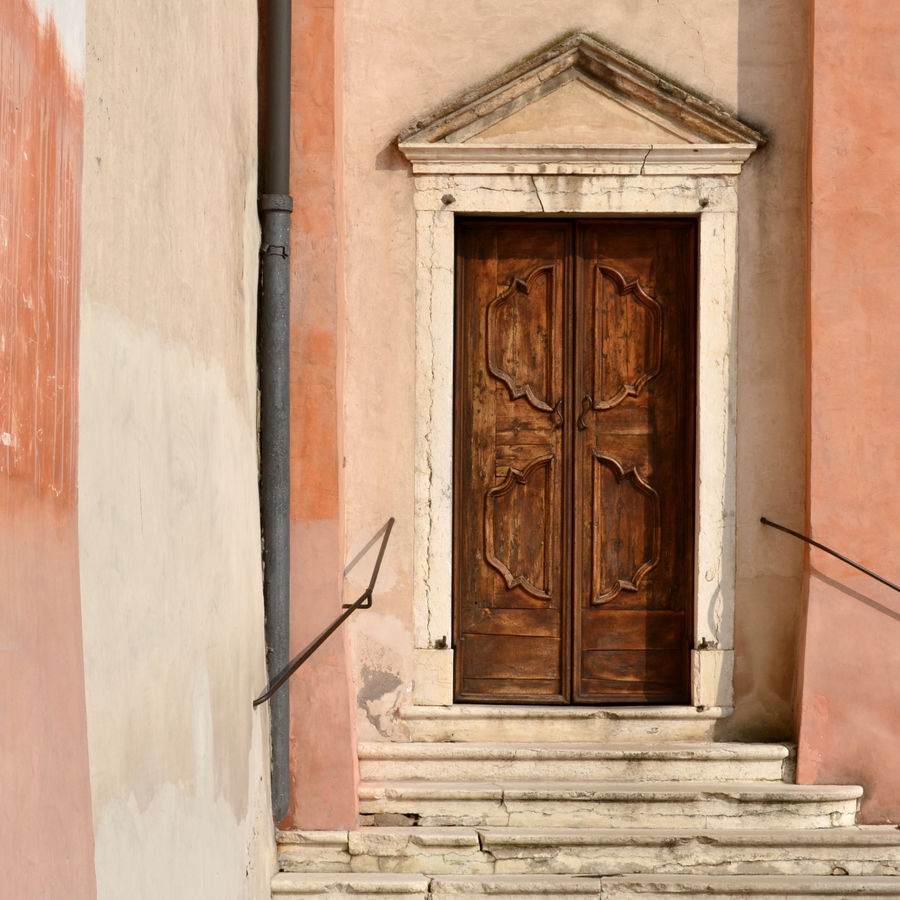 My Movement from Dancing to Writing

I went to Florence, Italy in the fall of 1988 after having had a second surgery to remove a bone tumor in my leg. It wasn’t cancer, but it was weakening the bone. I had been dancing at least four times a week since I was a child. Now the doctors warned me that the tumor could return if I continued. My dream of dancing professionally was over.

café latte. Taking out my new hardbound green notebook with its many lined pages, I started to write.

Sari Wilson has been a Wallace Stegner Fellow at Stanford, a Fine Arts Work Center Fellow in Provincetown, Massachusetts, and has received a residency from The Corporation of Yaddo. Her fiction has been nominated for a Pushcart Prize and has appeared in literary journals such as Agni, Oxford American, and Slice. Her debut novel, Girl Through Glass, is out now with Harper.