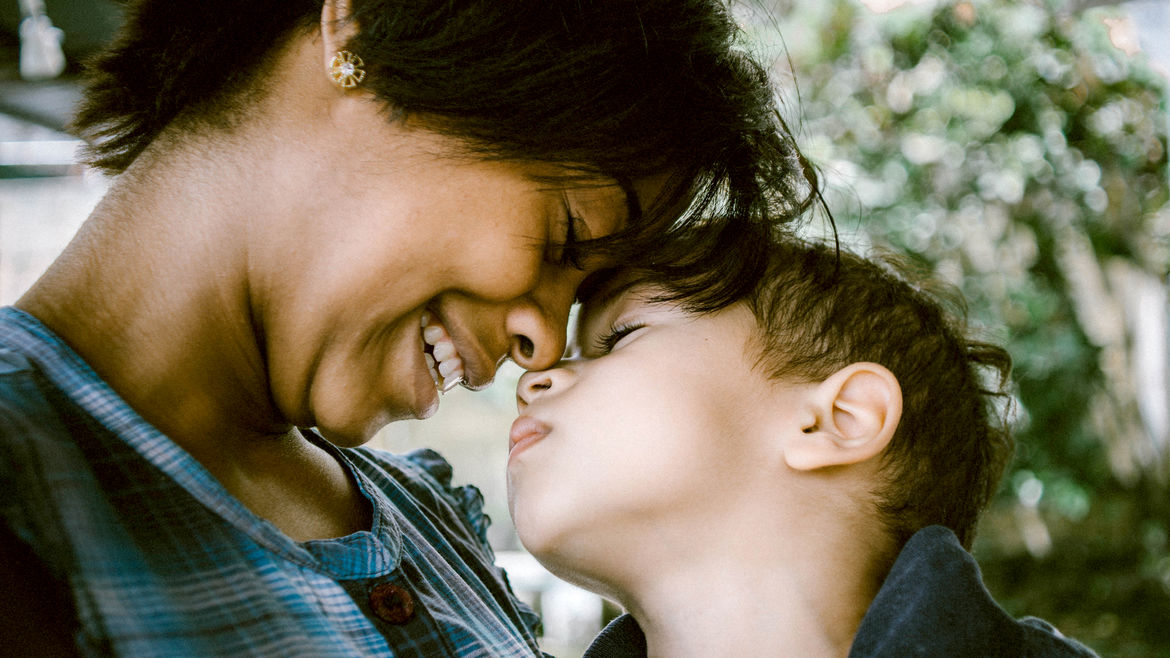 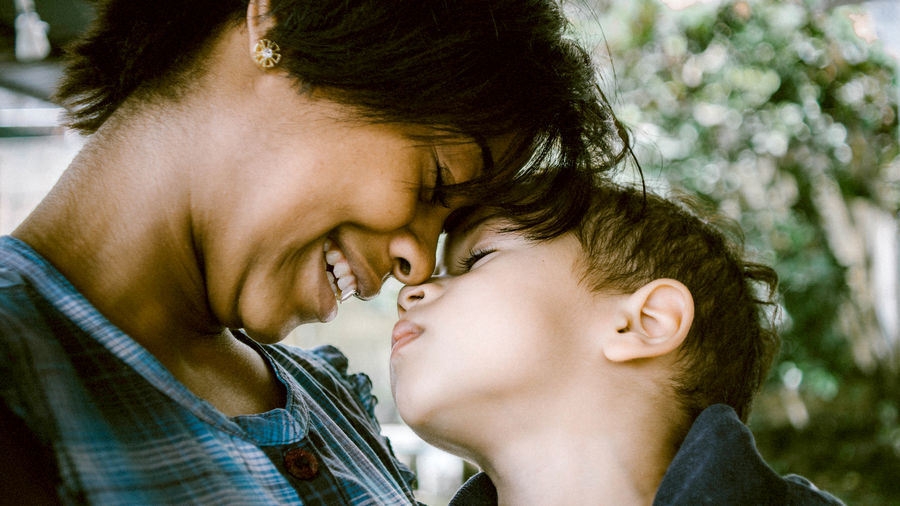 My Mother, an Ouroboros

Who were we? Puerto Ricans stuck in a drift, still moving from an American haunting howling on The Island, howling in us.

Lookpicture green mountains over there instead of the church—this is how the mist moves in AreciboI will take you someday, nene, so you can see. Vente

To be a man is to be a pig. Pigs belong in a pot over a fucking flame

Stop looking over there

There’s enough in there for you and the whole house, querida.

Are you doing okay?

Same shit, and this pendejo is telling me he is cutting wages because the rent is going up, what do you want me to do, m’ija, less pay or we close, m’ija, like I’m his child, pendejo.

Tell me if you need help, Benni.

Ay, I can’t ask that of you, we live in the same world.

Big headed, how is that big headed? I’m being realistic.

Anyway, next time you’re off we should get the kids and go to the lake, I can borrow Nadine’s van. I have burgers and hot dogs, we can throw them on the grill. It would be nice, we can sit and look at the water, let them run around and leave us alone.

I have to see.

Make it happen, just bring the charcoal, oh, and those potato things.

I’ll think about it.

Keep saying that, but thank you again, love, call me later.

You’re almost out of here kid. Take care of your mom for me, okay?

It’s weird, we’re at the table, she’s my mother but she’s not my mother—younger, her hair down, a woman who could still write her name.

Lift your head, the women who made those didn’t starve for you to lay on them.

Are we gonna catch the bus?

No, it’s gonna rain and I’m too tired for a bus, I called a taxi

You know, when they came to Arecibo to build the telescope, they said they were trying to find aliens and listen to the stars. The Americans took the farmland they needed, como siempre, and built a huge disk on top of a mountain. Looked like The Island grew an ear, tilted towards the sky, sat there listening. All I could think about was food, what would aliens think of our food? But what if they didn’t eat like us? What if they ate the sun, like plants? How weird would it be that we ate our food? Planted, grew, and raised our food, turning it into a million things. Maybe they would be amazed by us, Nothing, nothing connects to food like we do.

this is not yours, never was, nothing is.

These fucking men can do whatever they want to us! Cuz of power, cuz of money, cuz of fucking paper. And no one, no one, not one son of a bitch is coming to help you!

I can’t do anything outside of food. I can’t.

You can do anything, anything Mami.

No, I won’t do anything else. No more. I’ll kill myself, you hear me?

For what? For what? Cooking is all I have, I lose life without it, I’m nothing without it, and I won’t become nothing! Wasting my life by giving it to people richer than me! I’m tired. I’m fucking tired

The bays in Vieques glow, papa, I have to take you one day

We’ve been dreaming since the first people fell asleep on The Island nene, the Taino, los Africanos

like losing a limbCome homeI want to have dinner, nene.

you have to go to before they turn it into a state. It will never be the same. A country is always changing, but one that stops being itself becomes invisible. Your abuelo said that, that nacionalista, that dreamer.

That viejo is retiring! And guess who’s taking over? His kid passed on the opportunity, but a win is a win,nene!

What did Google teach you about cooking, nene?

I have to tell you somethingit’s going to be okay, okay?

Giovannai Rosa is a storyteller. They write fiction in Miami. Currently, they are working on a novel and a story collection. Find them @gmrosawrites.