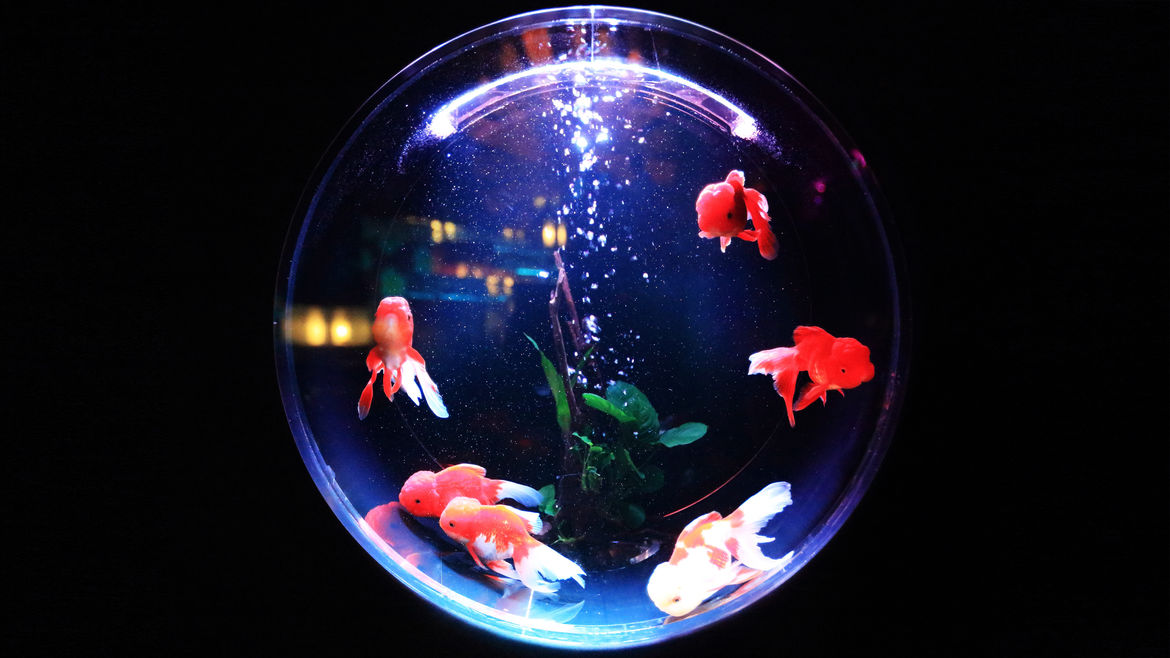 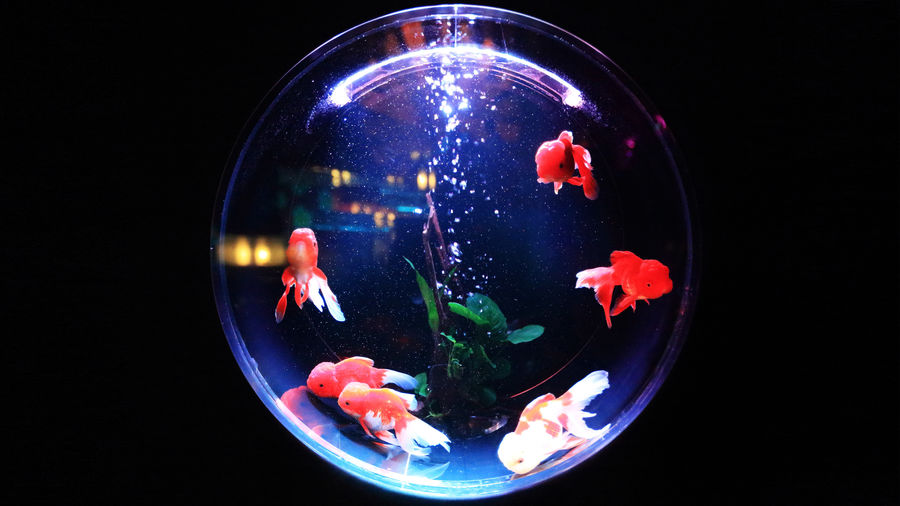 It’s been eight years. Some of the time, we forget what it was like. I was twelve years old.

We shared a room. Our house had two bedrooms. We had a garden and two fish tanks.

In our backyard, we had a waterfall, a small one. And a jasmine plant. In our bedroom, the curtains were pink, and they had Casper the Friendly Ghost on them.

We had bedspreads that were pink too. We still have the curtains and the bedspreads. We brought them with us from our bunk beds in Syria.

Our dad found a place for us to go in Jordan. We stayed in Jordan for forty days.

We went by ship—by ferry—across the Red Sea, to the city of Aqaba. I remember a funny story.

that it was like the movie, I told my dad, ‘I don’t want to be in the I was so scared to go on the sea!

They loved to hear us talking because they thought our accent was super cute.

It’s not like Egyptians were just tired of us: At first, Egyptians welcomed us! Then, in 2012 and 2013, all the Syrians started arriving at the same time. If Egyptians wanted to get new jobs, they could not because there were so many Syrians there wanting to get a job. In the five years that we lived there, about 3 million people arrived in Egypt from Syria.

I was scared of the ferry, but after that experience, I was not scared to get on the boat to Europe.

We believed in God.

On the road on the way to the place where we would get on the boat, the police stopped the bus our mom and our baby sister, Tata, were on. They took some of the people to jail. Our dad, Jouri and I were on a different bus. We did not go to jail.

After a week, the court made them release our mom and sister.

But it was all Syrians in that bus—the police knew what was happening, that we were about to get in the boats smuggling us out of Egypt, which is illegal.

After our mom and Tata got out of jail, we went back to Cairo. Then an official from UNHCR called us. The United Nations refugee agency worked with the Egyptian police. The official said, ‘You have to sign a paper and say that you won’t try a second time to cross the Mediterranean Sea illegally.’ I think our desperation helped us—the next month, another UN official called and asked if we wanted to be considered for resettlement.

Some officials called my parents and said, ‘You have an interview at this day and this time.’ We did the medical exams and paperwork and it took almost a week. A month later, we got another phone call about the orientation, what to expect about the United States. On the last day of the orientation, we were told our state is Texas and our city is Houston, but we didn’t know the travel date yet.

We were so sad to leave our friends from Egypt. We still talk on the phone with them sometimes.

I cried the first week.

I wake up some days and think, ‘That’s it! No more English! I just want to speak Arabic!’ I’m tired. On school days, I am out of my home from 8 a.m. to 6 p.m., in classes and at work in a childcare facility, speaking only English. It’s so hard. When I get home, I only want to hear Arabic!

That pressure is a good thing! They want us to be better!

I was at the childcare place where I work and one of the parents came up to me and said, ‘Can I ask you a question? Do you have hair?’ She thought I didn’t have hair because I wear my hijab!

That we are still having a vicious war there, and that some of us need to be resettled because we cannot return to our country.

But we cannot go back. Syrians are good people and bad things happened to us.

I tried to make friends with people in my classes. But I feel like, their eyes when they looked at me said they didn’t want to be my friends, so I just stopped asking. Now I ask the teacher. I say, ‘I don’t have a friend and I missed this day. Can you help me?’ The teachers are really nice; they tell me to come to their office hours.

Sometimes people think all Muslims who wear the hijab are supposed to wear all black.

We want people to know that Muslims are friendly!

It’s OK—when first we came to Texas, we thought there were cowboys everywhere.