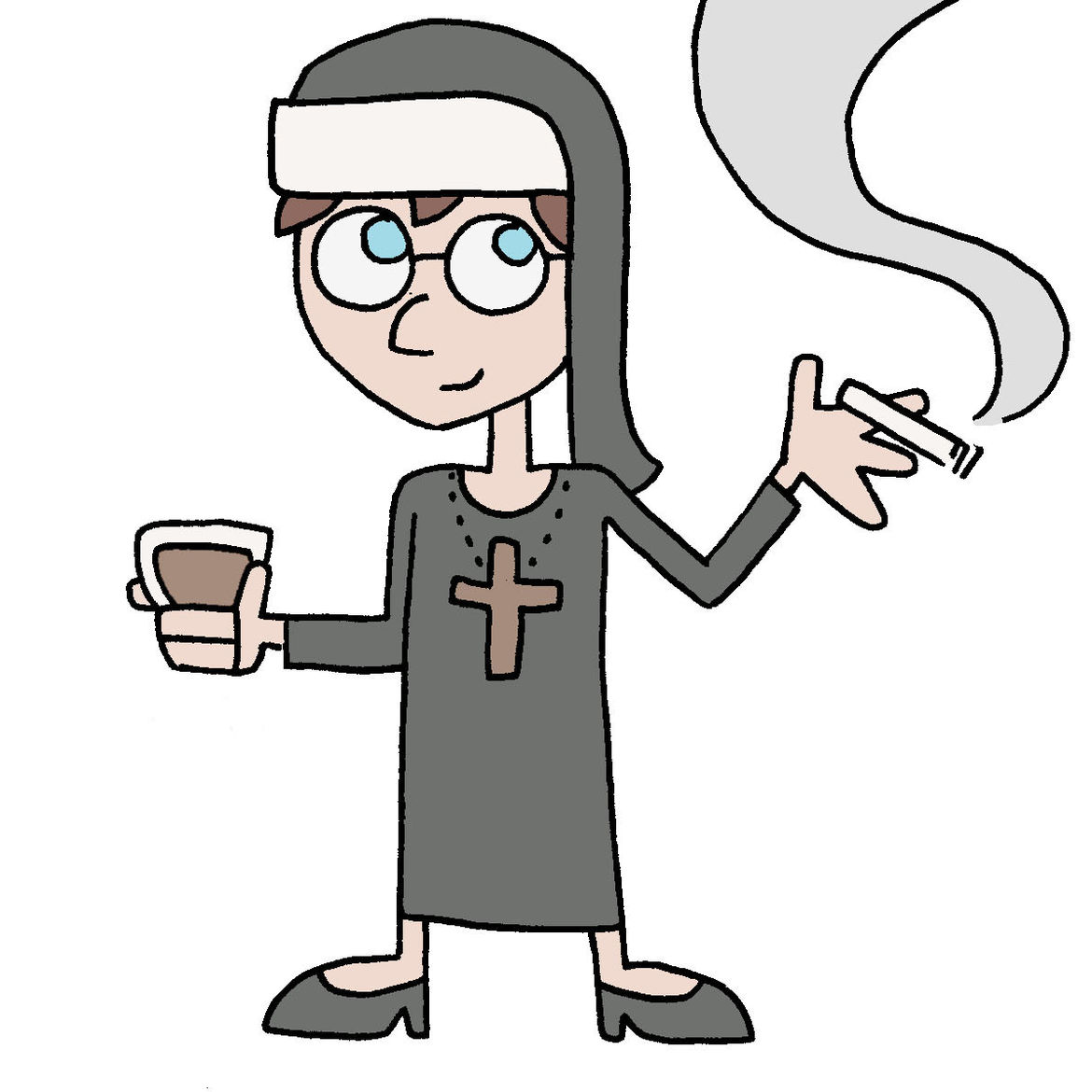 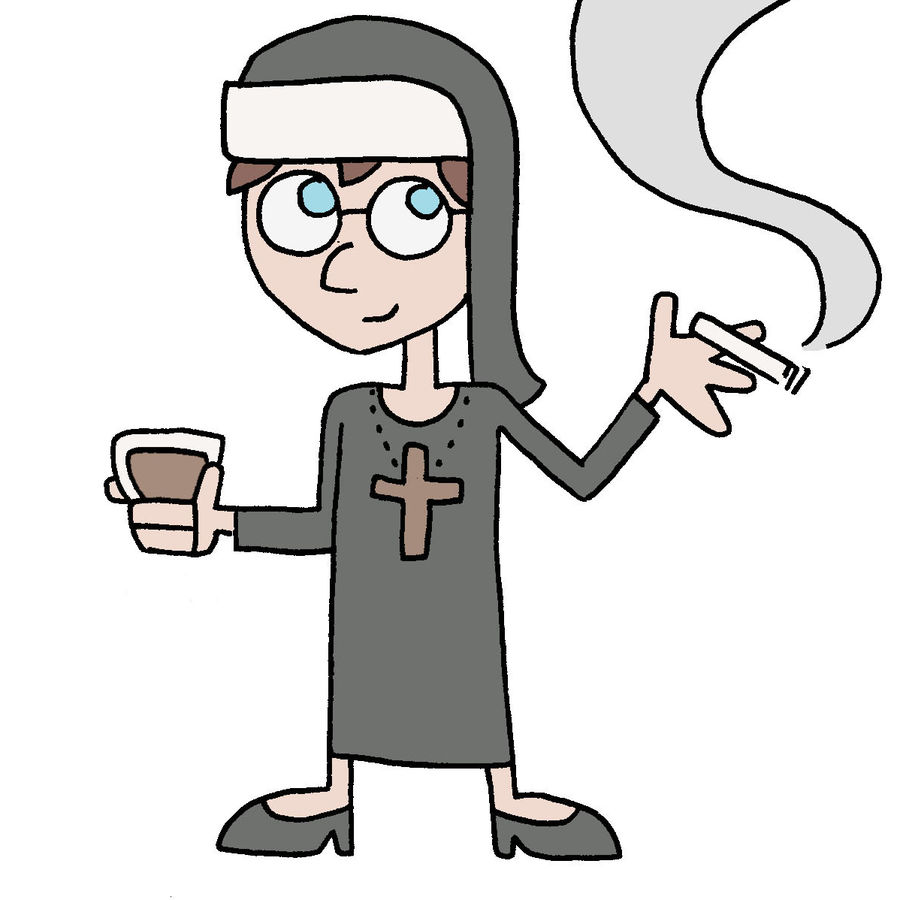 Getting There
Thomas Strickland

“This is our first Halloween without her.”

My grandmother’s most famous Halloween costume was when she dressed as a pimp. She bounced around with her bejeweled cane and threw fake dollar bills at my cousin Emily.

“They call me Big Pimpin’ Granny!” she shouted.

Her first notable costume was ten years earlier, though. A surprise to us all, she opened the front door to her annual Halloween party in an inflatable French maid suit. Even Mrs. Oehler couldn’t help but pat at the enormous blow-up breasts.

The tradition solidified when my grandmother wore a full nun habit. The costume became complete when she forgot she was wearing it, and sat down with her usual scotch and cigarette.

As an escaped convict, my grandmother carried a fake metal handgun. It was very heavy. She’d had it in a drawer for decades and couldn’t remember where it came from.

The next year, my grandmother dressed as an inflatable sheriff.  She was a devout Catholic who’d worked at Planned Parenthood. She had many selves.

Once, my grandmother dressed as a newly-hatched chickadee. This was a woman who’d lost two husbands to sudden death. My brother Steve was Van Gogh that year. He painted her portrait during the party, and she kept it hanging above her couch year-round.

Then there was the year my grandmother was dressed as a flapper.

She stepped around the corner of the staircase and my mother shouted, “Look at those legs!”

Over time, my grandmother wasn’t able to drive anymore, so my mother picked out her Halloween costume. She dressed her as Link from Legend of Zelda, and even though my grandmother had no idea who this was, she marched in to the theme music and swung her sword at my cousin Sara.

The next year, another crowd-pleaser, my mother dressed her as Buddy the Elf. All her grandchildren were in their twenties or thirties. We dressed up too—as Carmen Sandiego, Bob Dylan, Luigi, Ms. Scarlett, David the Gnome, Willy Wonka, and others. But nobody competed with Granny.

We all got older. My brother Jon had children. When his three-year-old son dressed as a pirate, my grandmother dressed as one too.

“Oh, I’m a pirate,” she said, and gritted her false teeth.

Last year, her final Halloween, my grandmother dressed as a peacock in a slim blue dress. Sickness had withered her to a skeletal version of herself. She figured at the least she’d show off her legs.

Instead of a wake, we threw a party at her house. I drew these cartoons and hung them in the living room.

This is our first Halloween without her. My mother has since sold our house and moved in to my grandmother’s old condo. She hosted the party this past Saturday, and I brought a costume for her—her favorite animal, a giraffe.

We ate. We drank. We took photos of our costumes.

Tim Manley is a writer, storyteller, and educator. He is the co-creator, co-director, and writer of The Feels, an online show about a bi guy with too many feelings; the writer and illustrator of Alice in Tumblr-land, published by Penguin and optioned for TV by 20th Century Fox; a storyteller featured on HBO's Girls, The Moth Radio Hour, Gimlet's Surprisingly Awesome, and in his FringeFAVE solo show, Feelings; and an educator with New York City's Showcase Schools program and elsewhere. He is online at @timtimmanley and timmanleytimmanley.com.

“Only then did the students maniacally grin. This had been their plan all along. I was cornered now, trapped.”

In Which the Magpie Makes a Ghost Map of the City

My Suits Helped Me Try on Another Life, But I Don’t Need Them Anymore

Sometimes I still think about my suits and the life I could have had. Now I work for myself, and my standard uniform is jeans and a T-shirt.