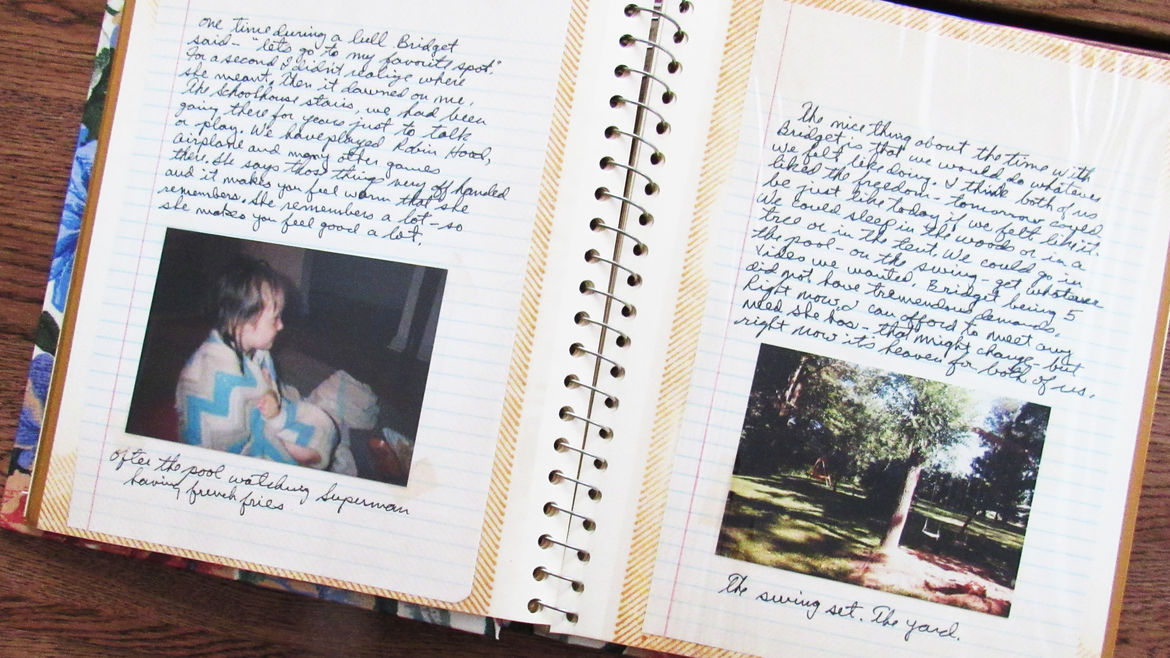 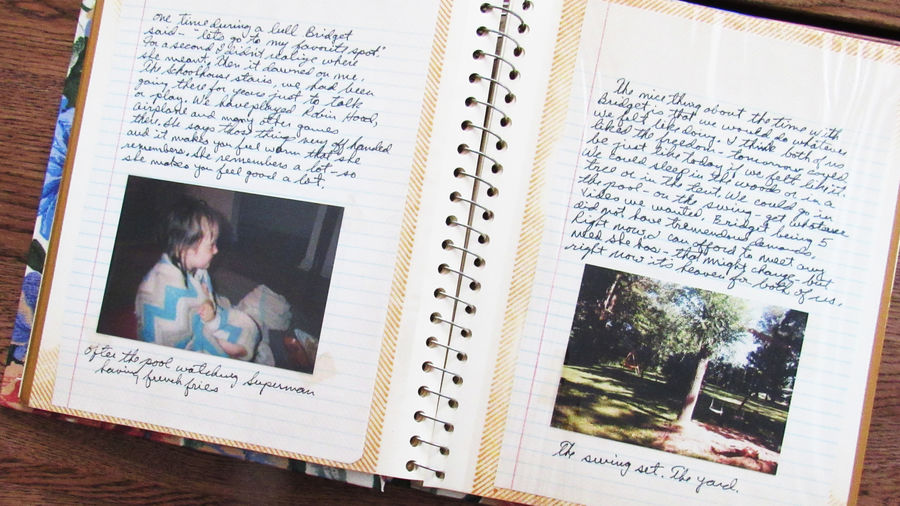 Photography courtesy of the author

Division of Labor: When You Crave Order and Your Family Doesn’t
Rachel Klein

The Thanksgiving We Never Had
Vonetta Young

Bridey is a freelance writer based in Washington, DC.  More of her work can be found at brideyheing.com.

“I never told dead brother I loved him. My fear of him was too great.”