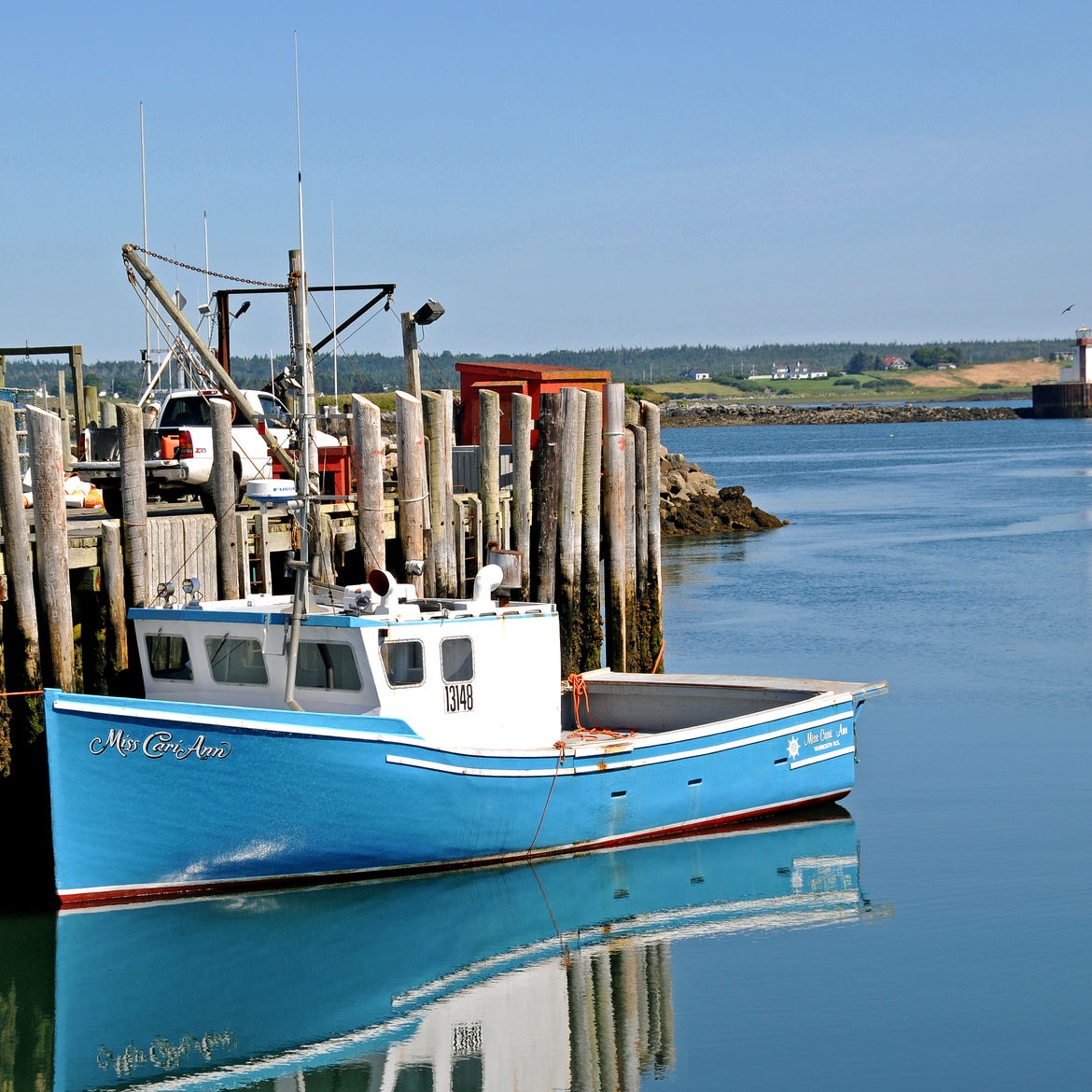 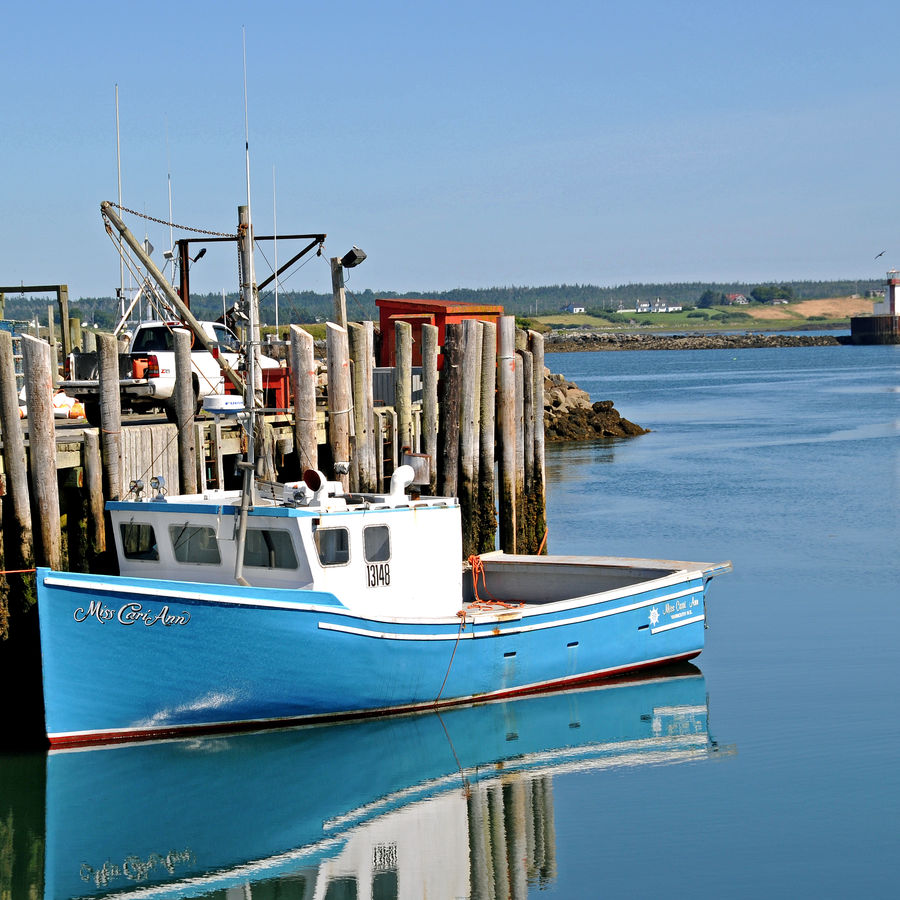 What If: On Black Lives and Mental Health
Jodi Savage

You Will Be With Me in Paradise
Wan Phing Lim

My Father, the High Line: A Fish Story

My father never shared with his family the story of the time he reeled in a 457-pound tuna.

fish story You shoulda seen the size of itHomeward Bound, or The Chase: A Tale of the Sea

Neil Serven lives with his wife and three cats in Greenfield, Massachusetts, and works as a lexicographer. His writing has appeared in Washington Square, Atticus Review, Pine Hills Review, Prairie Schooner online, and elsewhere.

“I know that it is scary to say something. That it is easier to think it is none of your business.”

The Thanksgiving We Never Had

“1993 was the only year when my parents and all my siblings and I could have spent the holiday together.”

“Does cursing beget being cursed? Had I brashly yielded a power unchecked, unaware of the consequences?”