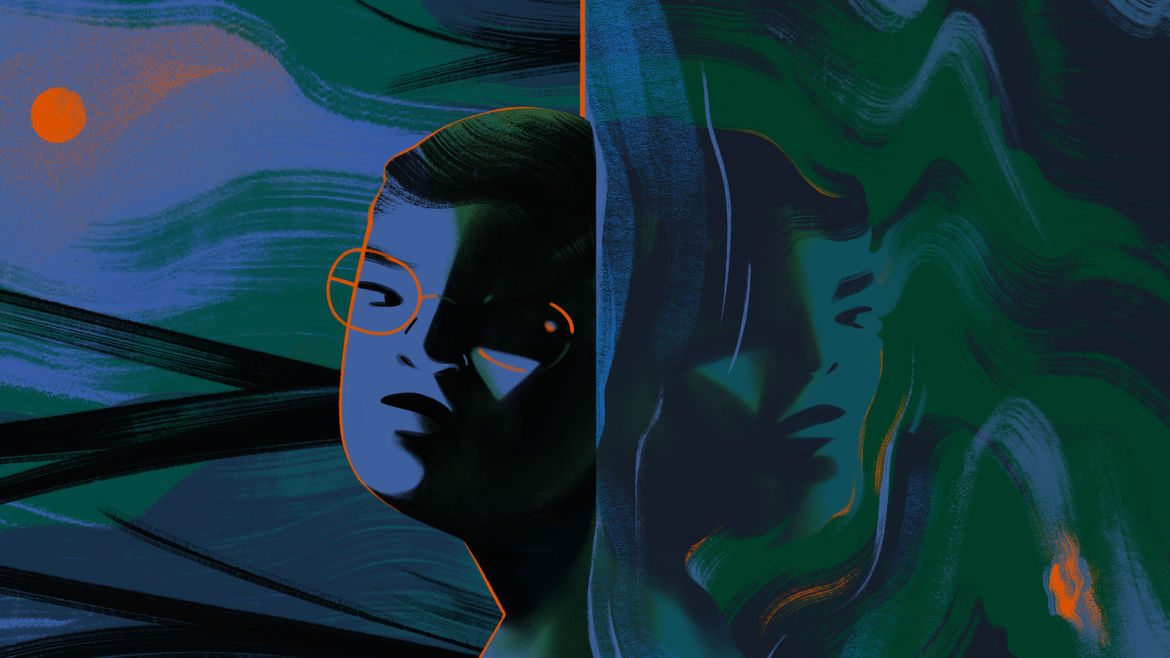 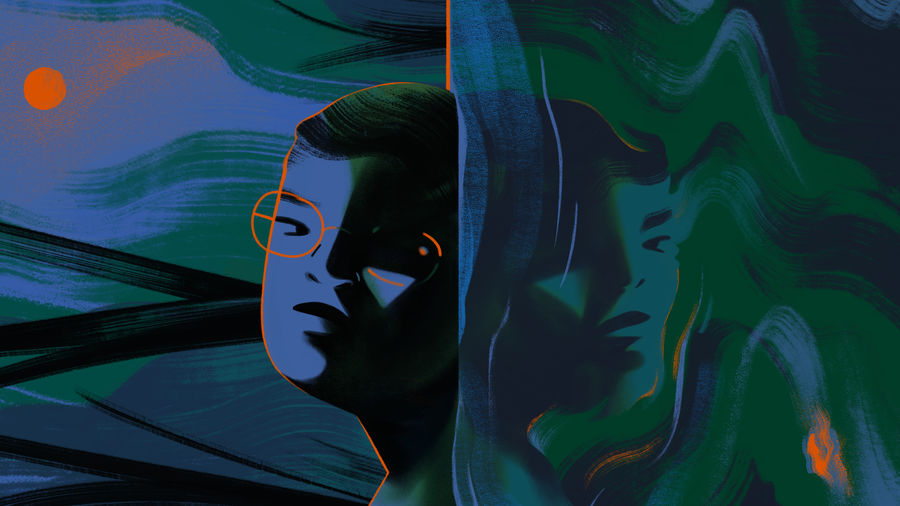 All That I Can’t Carry
AJ Joven
Family | Grief

He lives in you

He lives in me

He watches over everything we see

He lives in you

After Sitting Shiva in the Pandemic, What Comes Next?

The grief of the pandemic era is ongoing. What happens if everyone is sitting shiva at once?