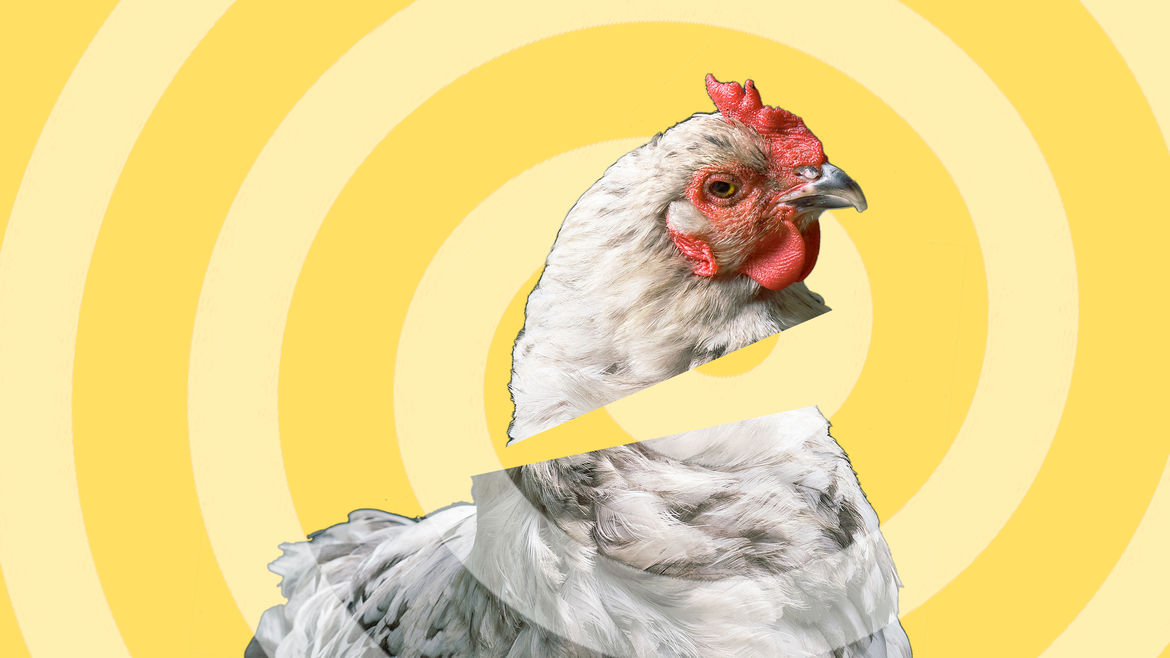 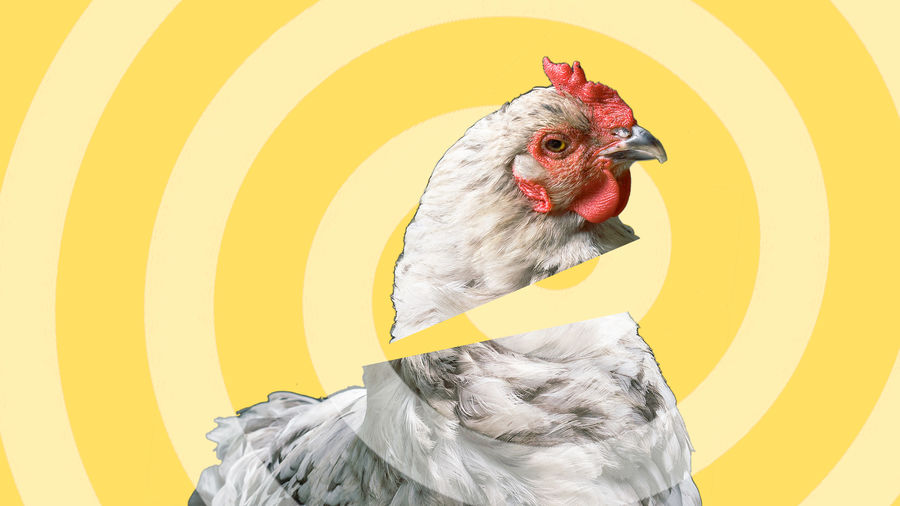 I saw my ex-chicken, Fatty Two-by-Four, in the street. It had been ten years since I saw her last. She was still headless, legless, and featherless—just how she looked when we sent her off to become canned chicken noodle soup. She was lying flat on her back and stretching her nubs like she was getting ready to jog, or like she was a model in an advertisement promoting shaving lotion that alleges to be new shaving lotion, but is really just the same old shaving lotion in a new package. More importantly: How did she escape the soup factory?

Alex Skousen is a writer and poet living in Portland, OR. His work has previously appeared in Mantra Review.