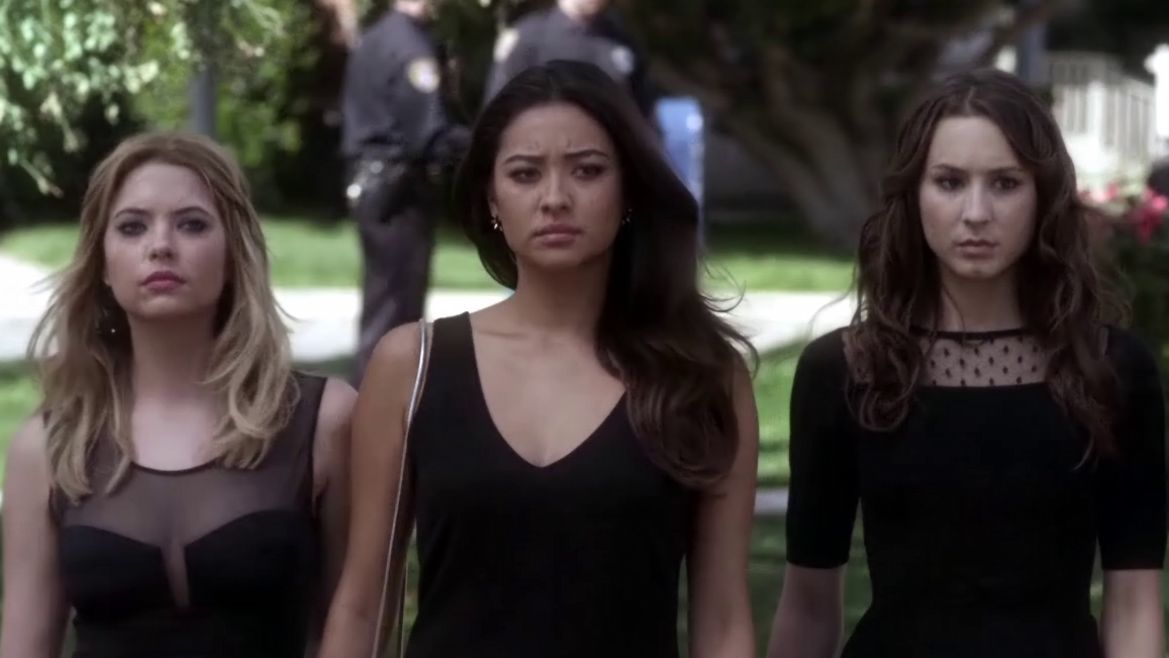 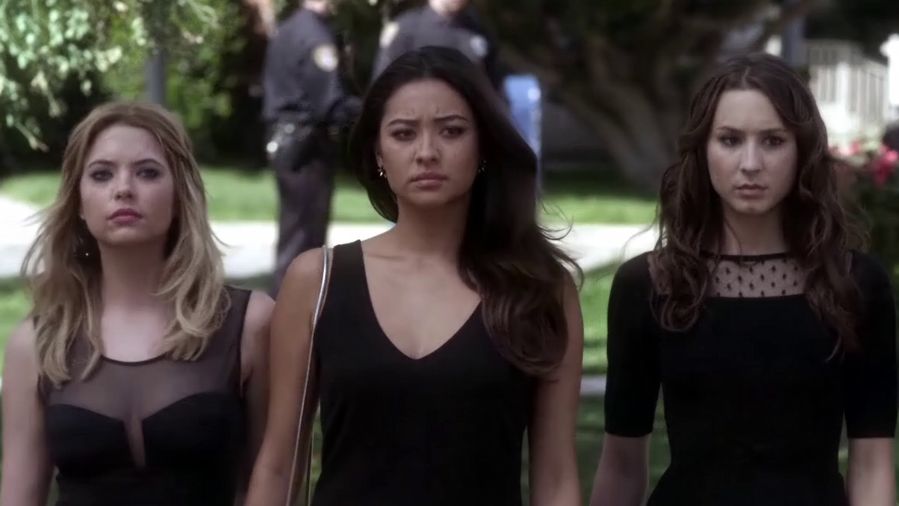 might’ve been in love with her, or something

Can’t wait to get rejected later

Annabelle Williams is a writer and college senior living in the best city in America — Philadelphia, PA. She is the editor-in-chief of 34th Street Magazine (34st.com)! Ask her about bad television and good bread.