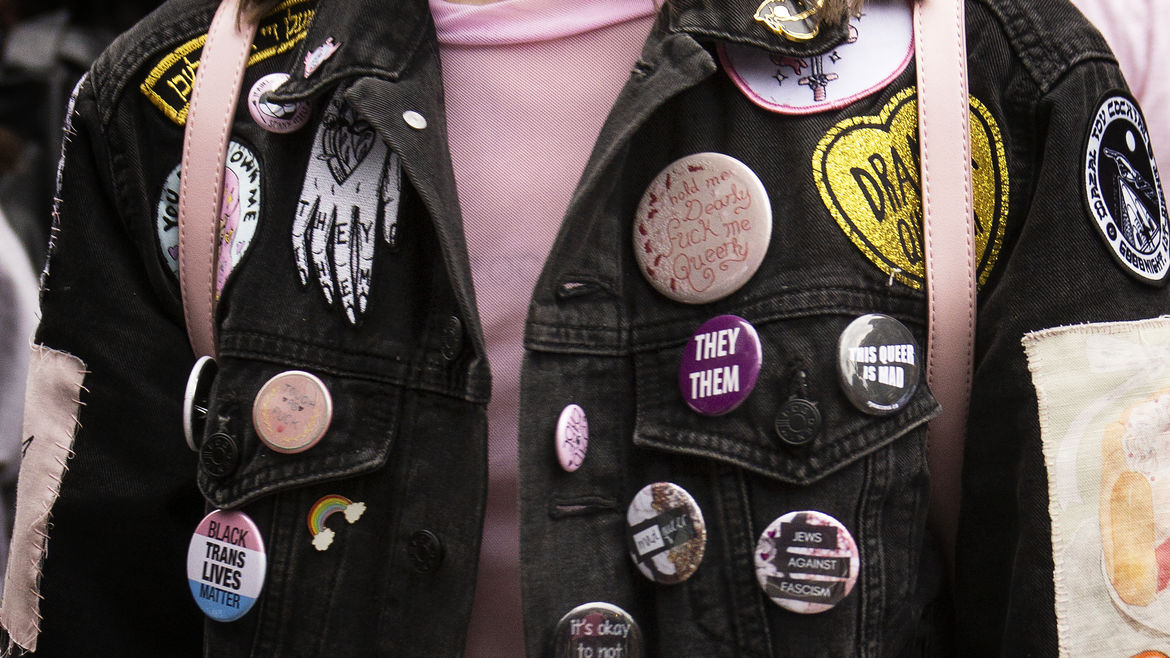 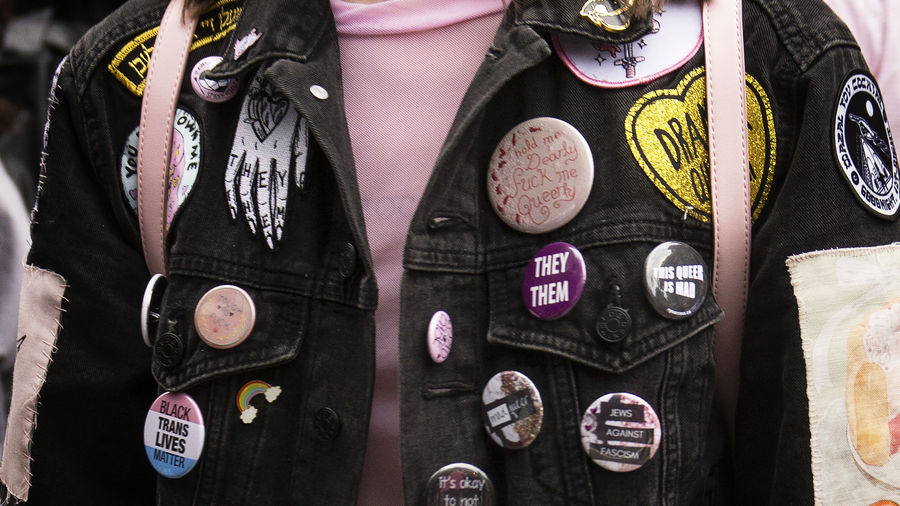 ‘The Wizard of Oz’ Is a Story About Grief
Lilly Dancyger

What I Learned about Queerness and Latinidad While Working at Telemundo
Edgar Gomez
Columns | Werk.

This isWerk., a monthly column from Edgar Gomez on what he’s learned about queerness and identity while navigating the US workforce.

In college, I got hired at a call center to caption phone conversations for people who are deaf or hard-of-hearing. Our clients were mostly older folk who didn’t know how to use the internet and might need to call someone, for example, a doctor, to schedule an appointment. The company made special phones with monitors they could use to read what the person on the other end of the line was saying. The way it worked was simple: The phones wired the conversations over to the call center, where I repeated everything in a flat, robotic voice into a headset, and our patented vocal recognition software made the words appear on their screen. It was basically voice-to-text.

What if it was my grandma?

Edgar Gomez is a Florida-born writer with roots in Nicaragua and Puerto Rico. A graduate of University of California, Riverside’s MFA program, his writing has been published in such outlets as POPSUGAR, Narratively, Longreads, Ploughshares, and The Rumpus. His memoir, High-Risk Homosexual, is forthcoming in January 2022 with Soft Skull Press. He lives in Queens, New York, where he is saving up for good lotion.