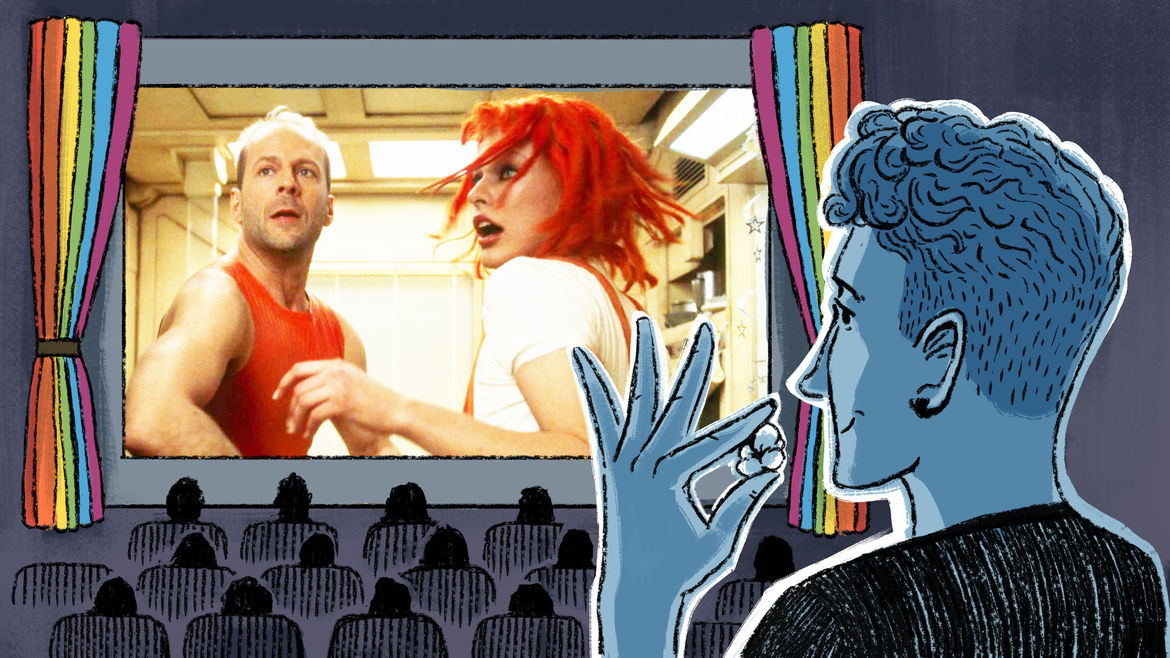 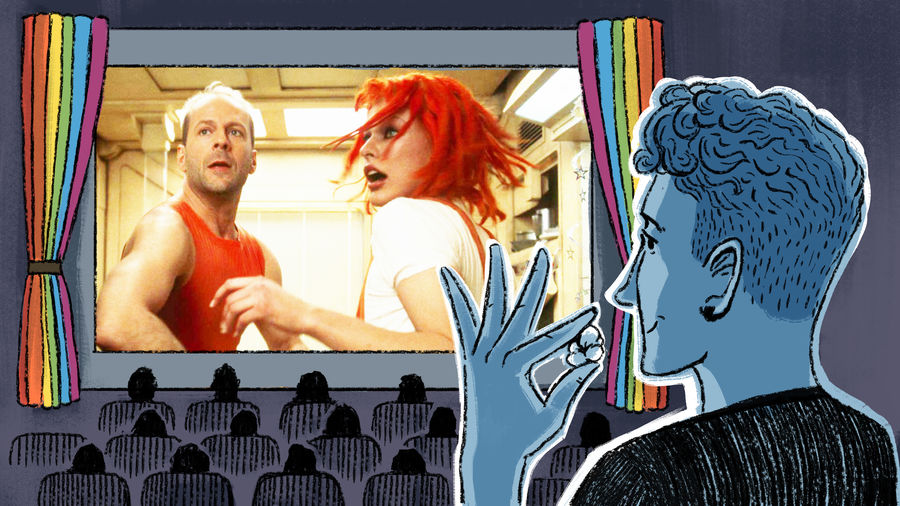 in the New York Times